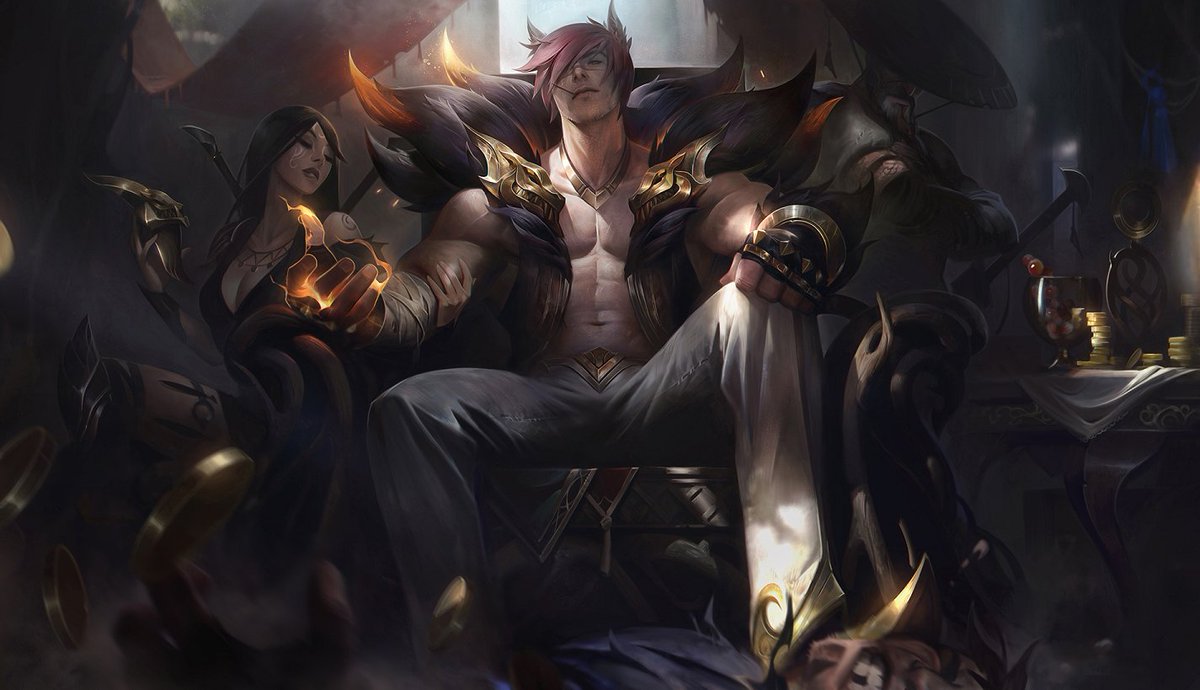 League of Legends fans are getting swole on the Rift courtesy of upcoming juggernaut Sett.

One savvy player discovered that spamming the dance taunt buttons (Control and 3) makes the Boss do sit-ups faster, posting the video on Reddit today. The post caught the attention of Riot senior animator Tom Robbins, who was the developer responsible for the calisthenic feature.

“I’m so happy this ‘feature’ was found,” Robbins said. “I managed to make it work with no engineering support and I’m pretty sure I’ve told the same people how proud I am of this multiple times now in the past week.”

Spamming the taunt command typically resets the animation repeatedly, causing hilarious interactions and sound clips. But League’s new juggernaut simply speeds up his workout, which is probably the reason he has a flawless six-pack.

Fans might still be recovering from the recent release of Senna and Aphelios, but Sett is slated for a mid-January release and will be the third champion introduced over the course of three months. Yesterday’s biography gave fans insight into the “The Beast-Boy Bastard” as he ranked up from a lowly pit fighter to the leader of the Noxian pits.

Players looking to try out the Boss, or get a workout in, can play Sett on League’s Public Beta Environment (PBE).