He’s a really good ADC but an even better cosplayer. 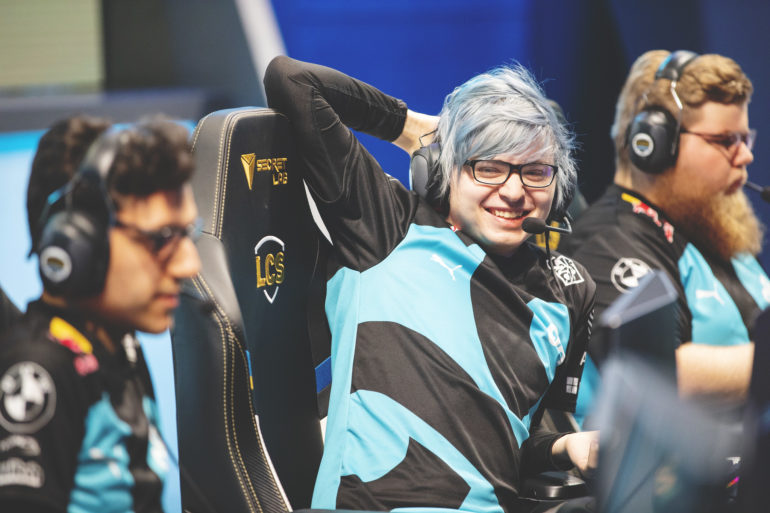 This isn’t the first time that Sneaky has portrayed a maid. In June, the 25-year-old cosplayed Mashu Kyrielight, another character from the Fate/Grand Order video game that was dressed in a maid’s outfit. As usual, his makeup was all done by his girlfriend, makeup artist, and fellow cosplayer, Esther Lynn.

This time around, Sneaky is dressed up in a typical maid outfit complete with gloves, stocks, and high heels. The backgrounds of the pictures are also themed, with two pictures situated in what looks like a fancy-looking house or art exhibit. The other picture has small lights behind him and he’s standing up to show all the little details of his new costume.

Recently, Sneaky’s cosplays were discussed by Travis Gafford and Mark “MarkZ” Zimmerman on Hotline League. They talked about how it might be a sign that he’s “beginning to diversify his interests and outgrow being a pro player which is life consuming.”

Sneaky responded a bit defensively, saying that his cosplays had nothing to do with his solo queuing or his performances. Regardless of whether Sneaky is moving to other interests, we can all agree that he’s a pretty great cosplayer.