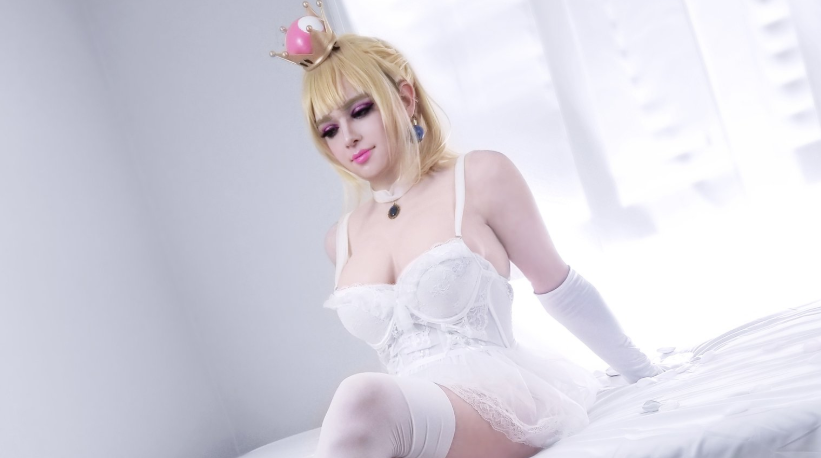 He’s been a top American esports player for Cloud9, helping the team reach multiple World Championship appearances over the past few years. Over his nearly six year history with the organization, Sneaky has won two NA LCS championship titles, a Rift Rivals title with the NA team, and an IEM title.

But he’s also become famous for his ridiculously good cosplaying, dressing up as various characters from across games and anime.

Sneaky has created over a dozen of different high-end cosplays over the years. Here are the best.

We can’t talk about Sneaky and Cosplay without discussing one of his most famous ones— Pizza Delivery Sivir.

Being an ADC, Sneaky had to dress up as an ADC champion sooner or later, so why not one of the best ones around? Sneaky has even gone on to play Sivir with the skin multiple times on the LCS stage.

Zero Two (Darling in the Franxx)

One of Sneaky’s more recent cosplays had the veteran suit up as Zero Two from Studio Trigger’s anime masterpiece Darling in the Franxx. Sneaky plans to stream with the full getup when he reaches 4,000 subscribers over on Twitch.

When Bowsette became the new hot thing on the internet a few months ago every cosplayer around the world was jumping on the bandwagon— and Sneaky was no exception.

The level of detail that went into both sets of cosplay, including the Super Crown, is pretty stunning.

Star Guardian Soraka was Sneaky’s fourth high-quality and heavily-detailed cosplay, and it raised the bar for all further projects. This was when Sneaky committed to making more in the future, opening his own Patreon page.

Finally, we have to talk about Sneaky’s Star Guardian Urgot cosplay that he debuted on Twitch in 2017.

Honestly, it looks like Star Guardian Ahri and Urgot got combined into one horrifying but awesome mess. The Nerf shotgun attached to his leg to emulate Urgot’s firey knees of pain is just one little nice touch that we can’t ignore.