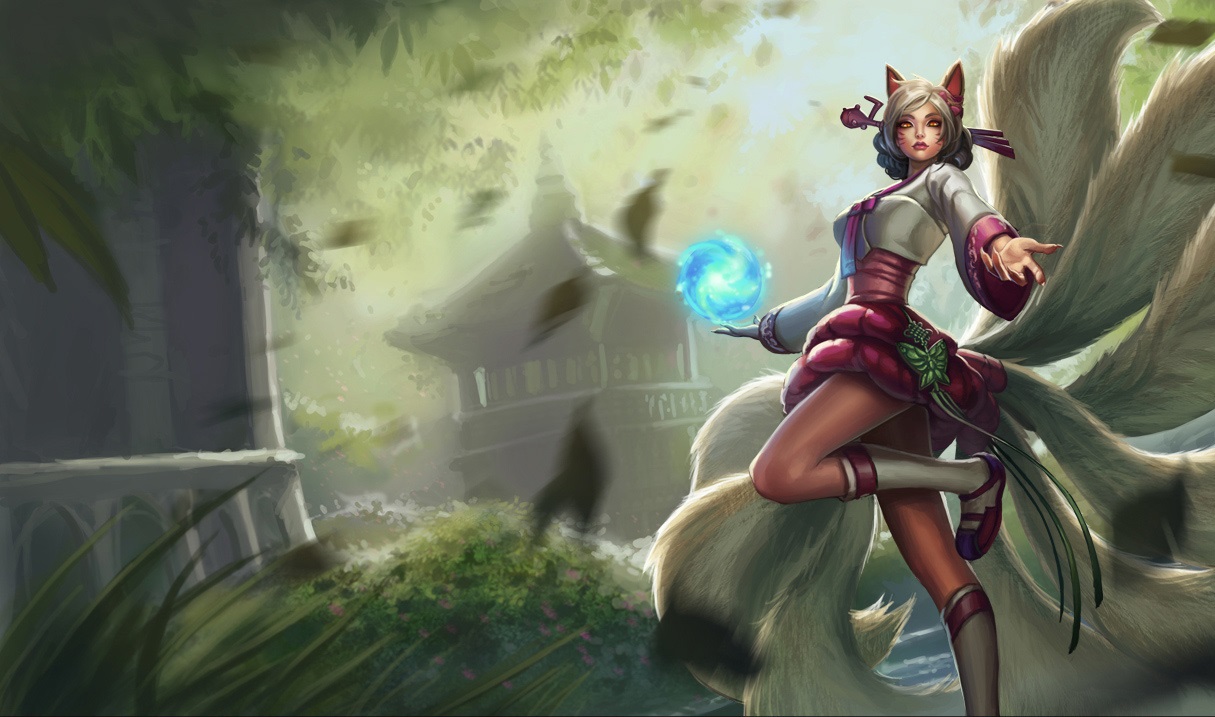 Cloud9 AD carry Zachary “Sneaky” Scuderi is on a roll with his cosplay career. After Cloud9 was knocked out of the League of Legends World Championship in October, Sneaky’s been busy with his creative cosplays.

The latest is a collaboration with South Korean cosplay group Team Spiral Cats. It’s a group Ahri cosplay shoot, featuring her Dynasty, Arcade, K/DA, and Star Guardian skins—and it’s Sneaky that gets to don the Dynasty outfit. Spiral Cats cosplayer Tasha posted photos from the shoot on Twitter this morning.

Related: Sneaky’s Halloween cosplay is an homage to Fate/Apocrypha

More photos are expected “next week,” Tasha said. As always, it’s likely Sneaky will post additional photos on his Patreon page, like he did with his last cosplay. Last week, Sneaky posted images from a Fate/Apocrypha photo shoot. And there’s likely even more cosplays to come.

“Our Worlds run is over, so my off-season begins,” Sneaky wrote on Twitter last week. “I’m happy with how far we made it this year and hope to be able to go beyond next year at Worlds. Many streams and cosplays coming soon.”

Sneaky is expected to team up with SK Telecom T1 Bae “Bang” Jun-sik as a “thank you” to fans that voted them into the League All-Stars event. The duo confirmed last week that they’re gearing up for the cosplay, but haven’t revealed exactly what they’ll dress as. The League All-Star event is scheduled for Dec. 6 in Las Vegas.