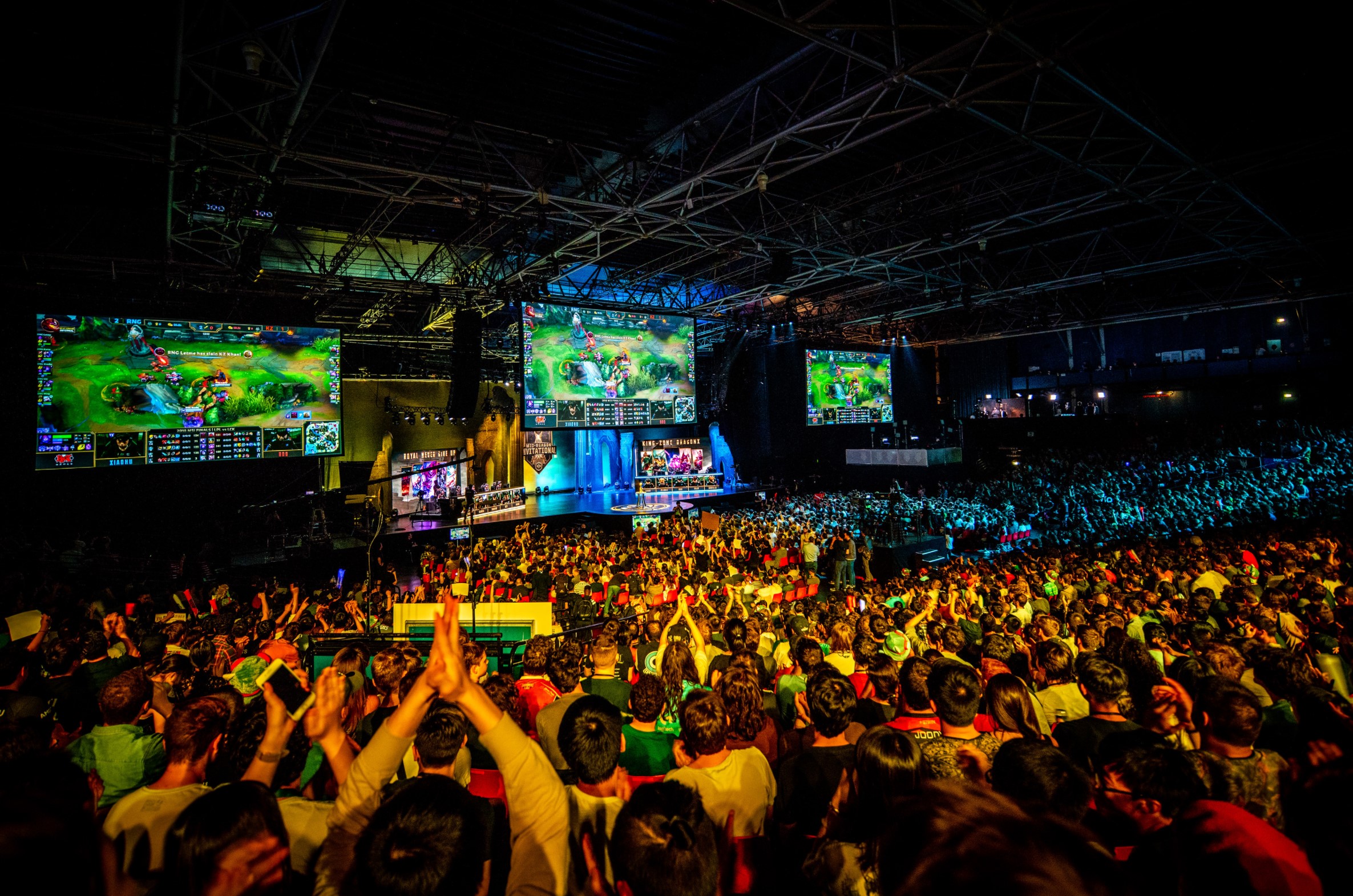 From the well-known squads who always seem to make an appearance at every international League of Legends event, to the teams you’ve never heard of, minor regions always bring something to the table at tournaments like the Mid-Season Invitational and World Championship.

International tournaments are always good for a few surprise teams. That’s where the minor regions come in. From the 2017 Gigabyte Marines squad that captured attention at that year’s Mid-Season Invitational, to last year’s SuperMassive Esports team that became the first TCL squad to win a best-of-five against a major region team, there’s seemingly always one minor region team that shows up and shows out at international League events.

This year’s Mid-Season Invitational is right around the corner, and these are the best teams from minor regions to keep an eye on during the initial stages of MSI 2021.

PSG Talon can’t seem to catch a break. After being forced to play at last year’s World Championship with a roster full of substitutes, the team will be without another one of its starters heading into this year’s Mid-Season Invitational. PSG’s AD carry, Unified, will not travel with the team to Iceland, and instead, will be replaced by Doggo, whom PSG beat during their win over Beyond Gaming in the PCS Spring Finals.

Unified’s Spring Split performance netted him a final KDA of 14.6 across the first half of the season—the highest among all players who qualified for MSI. But just because PSG will be missing one of its core players from the starting lineup doesn’t mean the rest of the team can’t step up and perform at the international level.

The team steamrolled the rest of the PCS with a record of 26-1 this split, and is placed into a relatively favorable group. If the rest of the roster—which includes long-time veterans and former Flash Wolves superstars Maple and Hanabi—can play just as well as it has all season, PSG still have the potential to turn heads at MSI and potentially advance to the Rumble Stage.

Unicorns of Love has been running rampant through the LCL for the better part of the last year. After qualifying for the group stage at Worlds 2020, the team is looking to improve upon a stellar performance at that tournament at MSI. Almost the entire UOL roster is coming back for another chance at international glory this year, with just one swap at the AD carry position made between 2020 and 2021.

UOL didn’t necessarily have the most impressive Spring Split front to back, but the team won when it counted the most. Two convincing playoff wins over the now-defunct Gambit Esports and CrowCrowd were enough to send UOL straight to Iceland, despite a fourth-place finish during the regular season. Perhaps the team’s recent hot streak—on which they’ve won six of their last eight games—could be a good omen as they head into MSI firing on all cylinders.

Not too dissimilar from North America’s Cloud9, Detonation FocusMe won the LJL last spring in dominant fashion and would have competed at last year’s Mid-Season Invitational if not for the COVID-19 pandemic. This year, three of the five starters from last spring’s championship-winning squad will run it back for a chance at the MSI trophy.

Keep an eye on Detonation FocusMe’s jungler Steal in particular. The Korean native—who fans might remember from his brief stint with Millennium in Europe back in 2017—has found quite the home for himself in the LJL. This spring, the tenured veteran posted a monstrous KDA of 8.1 over 22 games, according to League stats site gol.gg. His synergy with solo laners Evi and Ceros could prove to be a winning factor for a Detonation FocusMe squad facing an uphill battle at MSI 2021.

Coming into MSI, Pain Gaming’s potential is through the ceiling. Star veterans Tinowns and BrTT are still forces to be reckoned with at the carry positions, posting respective KDAs of 8.3 and 4.5 during the Spring Split, according to gol.gg, while the rest of Pain’s roster, especially its immensely qualified support Luci, could propel the team to the Rumble Stage of the tournament.

But it won’t be easy.

Pain’s precarious placement in Group B pits them against MAD Lions and PSG Talon, two teams that will very easily give them a run for their money throughout the entirety of the group stage.

The watermark for success is high considering which teams Pain will be matched up against right from the get go. And it’s not like they’ve been as clean as some other teams in their group, either. Pain flirted with elimination on several occasions during the CBLOL Split One playoffs, bringing two of their three series to a decisive fifth game. Only in the final match against Vorax did Pain win by a relatively clean score of 3-1.

In what’s sure to be the most competitive group at MSI, Pain have the potential to shine, but they’ll need to clean up their act if they’re going to get past the big boppers of Group B.