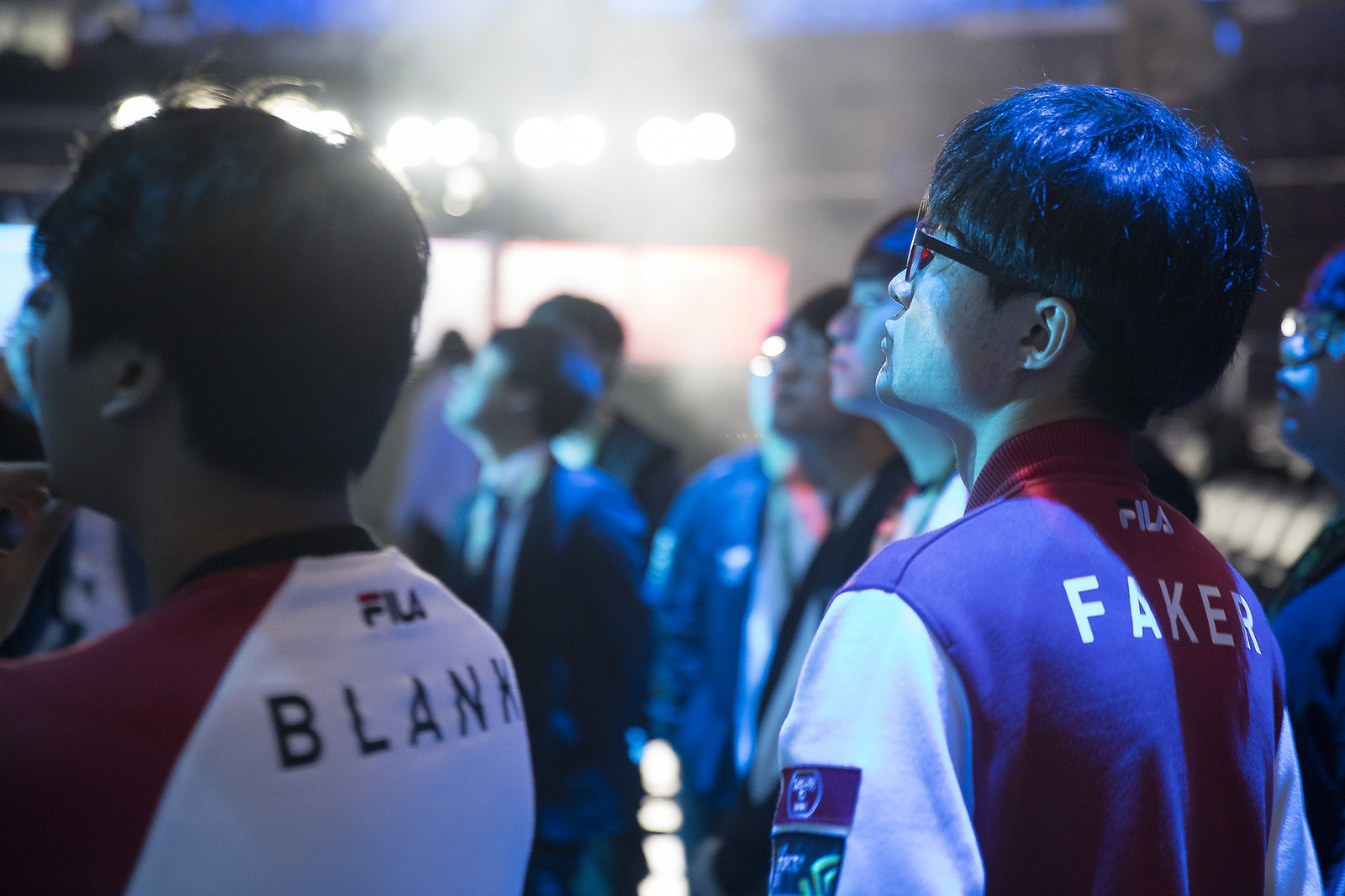 Reigning world champions SK Telecom T1 have picked up yet another LCK title, dispatching rivals KT Rolster in the final.

Going into the finals of the LCK Spring Playoffs, KT Rolster were looking to challenge SKT for the title after encouraging victories against MVP on April 11 and Samsung Galaxy on April 15. Despite this KT Rolster had a lacklustre showing in the final, after such impressive form in their previous two matches.

In the first game of the series, KT started strong against SKT and took an early game advantage. SKT stayed composed, and found a perfect team fight to take a Baron and regain the lead. The Baron swung the gold lead back into SKT’s favour. They used the buff to take over the map and pressure KT until they won the game.

In the second game, a far more dominant SKT team showed caused KT problems throughout the match. Han “Peanut” Wang-ho performed to the level that we have come to expect of the former ROX Tigers jungler. He finished the game without a death after impressive early ganks onto botlane to take control of the match through aggressive map control over objectives.

In the final match of the series, KT Rolster looked like a defeated team. SKT took a small advantage throughout the match until they were able to take a Baron after 20 minutes after a successful teamfight.

Any time KT tried to force SKT into a fight, SKT were quick to respond and counter to retake the advantage. KT’s communication and team fighting were beyond poor throughout the series and it cost them the title.

SKT sent a message to the world with this victory against their LCK rivals, showing that they are once again the presumptive favorites for international competition. They will now head to the Mid-Season Invitational as the Korean representative on April 28 in Brazil.