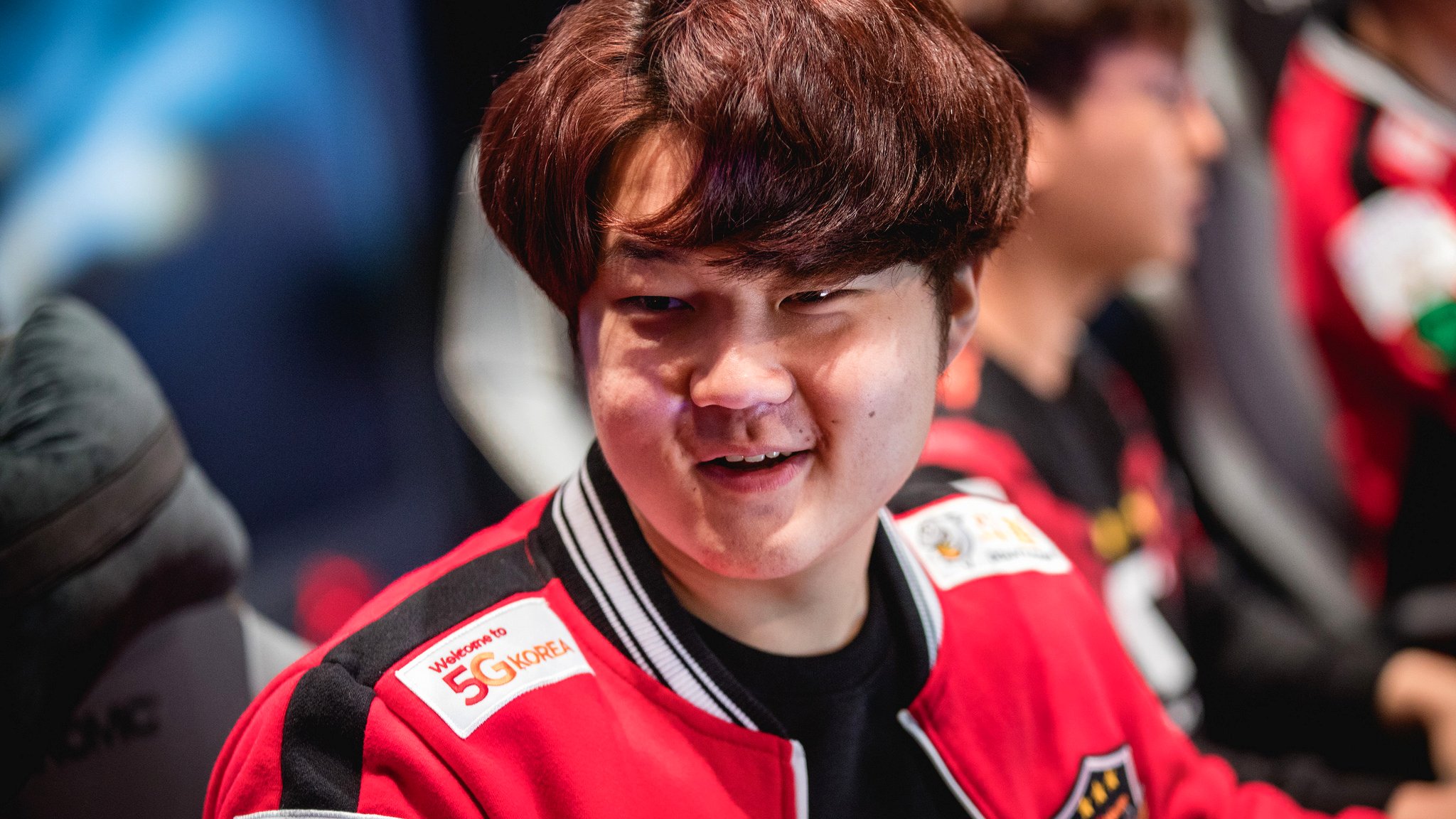 Huni joins Han “Peanut” Wang-ho, and Kim “Sky” Ha-neul as the third player to leave SKT during this off season. But the journey doesn’t end here for Huni, as SKT confirmed that the top laner is in talks to be transferred to another team. It is currently unknown if this mystery team is part of the LCK, however, or a foreign league such as the NA LCS.

Related: SKT announce that Peanut is leaving the team

Huni, who first joined SKT at the end of 2016, had a roller coaster season on the former World Championship team. During the 2017 Spring Split he, alongside his SKT teammates, dominated the LCK. But come summer, problems began to surface around Huni’s overly-aggressive play, which clashed with SKT’s scaling style. This clash resulted in the benching of Huni for almost the entirety of the LCK Summer Split. Although he was brought to the World Championship as SKT’s only top laner, Huni’s play didn’t improve by much.

In the wake of Huni’s departure, SKT signed support Lee “Effort” Sang-Ho. A part of SKT’s practice squad for over a year, Effort has finally been officially added to the roster. The player is the first substitute support SKT has had since Lee “Piccaboo” Jong-beom left the team in May of 2015, and Effort is currently ranked second in Korean solo queue.

In addition to Huni’s departure, SKT also announced the departure of head coach Ccarter, who had been with the team for five years, and assistant coach Jung “RapidStar” Min-sung, who joined SKT at the end 2016. With the absence of coach Ccarter, SKT promoted Kim “kkOma” Jeong-gyun to the head coach position.

Coach Ccarter, while not a part of the League of Legends division anymore, will become the head coach for the next esports title SKT will expand to, the team revealed in a press release. Korean news outlet Daily Esports speculated this new game to be PlayerUnknown’s Battlegrounds, which has become wildly popular in PC Bangs.

While Huni, Peanut, and Sky have all left the team, Park “Untara” Ui-jin, Kang “Blank” Sun-gu, Lee “Faker” Sang-hyeok, Bae “Bang” Jun-sik, and Lee “Wolf” Jae-wan have all re-signed with SKT for the 2018 season.