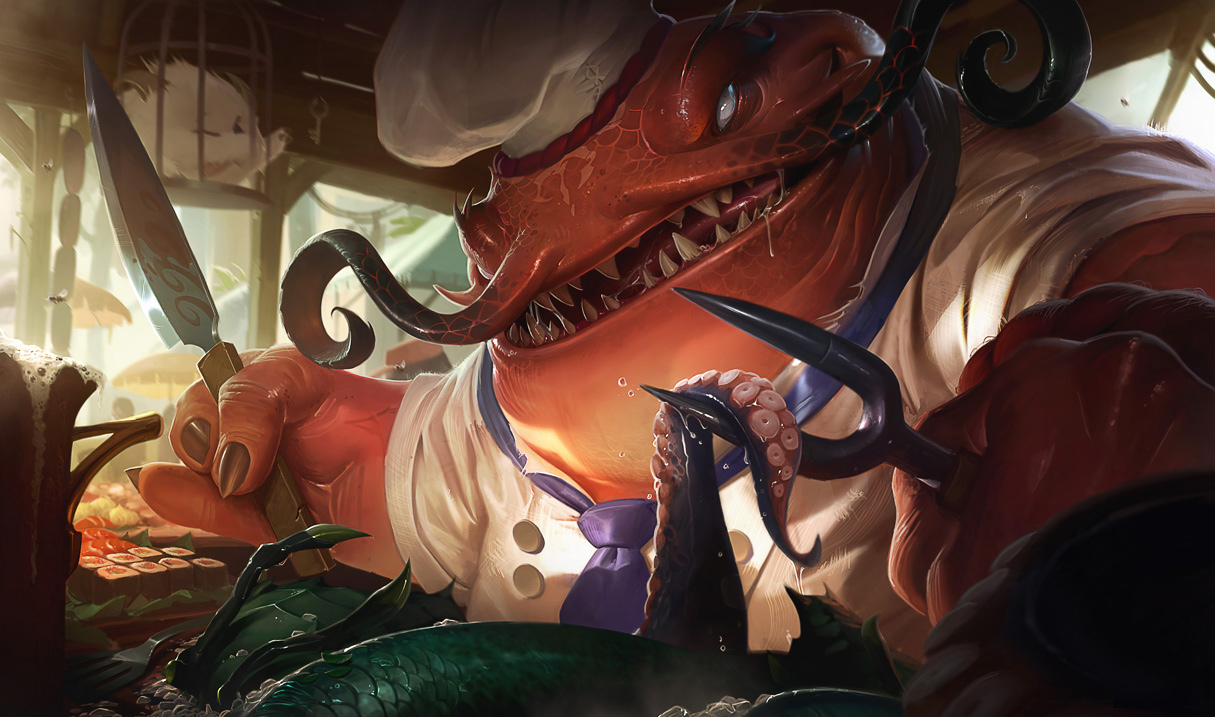 The world as support mains know it is about to change in League of Legends, because the Sightstone is going away, according to Riot’s post on the official game forums today.

The item has been around since the 2013 preseason in late 2012, and for the first time in half a decade, supports won’t be able to buy it. Instead, the starting support items, such as the Spellthief’s Edge, Relic Shield, and Ancient Coin, will have in-game quests that need to be completed in order to unlock the use of wards. The warding passive of the items will function identically to the Sightstone, and tier three items of each item line will now build out of a Ruby Crystal instead of a Sightstone.

In order to complete the quest, the items will have to be upgraded to at least tier two, but the minimum amount of gold needed to complete it will be lowered to 500 gold.

This change is overall very good for supports. For starters, it frees up an early item slot. Oftentimes, supports will upgrade their starting item to combine with the Sightstone, so they’d still have the same amount of slots, but it also frees up 800 gold. Having that much more gold early on will allow supports to start building defensive or offensive items much sooner, helping them to become more effective against the enemy.

One interesting effect of this on the current meta will be directed towards junglers. Right now, many AP junglers build the Spellthief’s Edge and even upgrade it to a Frostfang early on to maximize gold gain. With junglers building a support item that will eventually give them wards, they will be able to give their team vision without buying the Tracker’s Knife, allowing them to take either the Chilling Smite or Challenging Smite to help in combat.

This change will also open up doors for offensive supports, like Zyra or Brand. Having the option to build damage earlier is very important to those champions in particular. Tank supports, on the other hand, would already get some defensive use out of the Sightstone for the health it provided, but damage supports would receive nothing but vision from it.

This change is set to ship with Patch 8.2, which means it will be available on the PBE for testing this week.