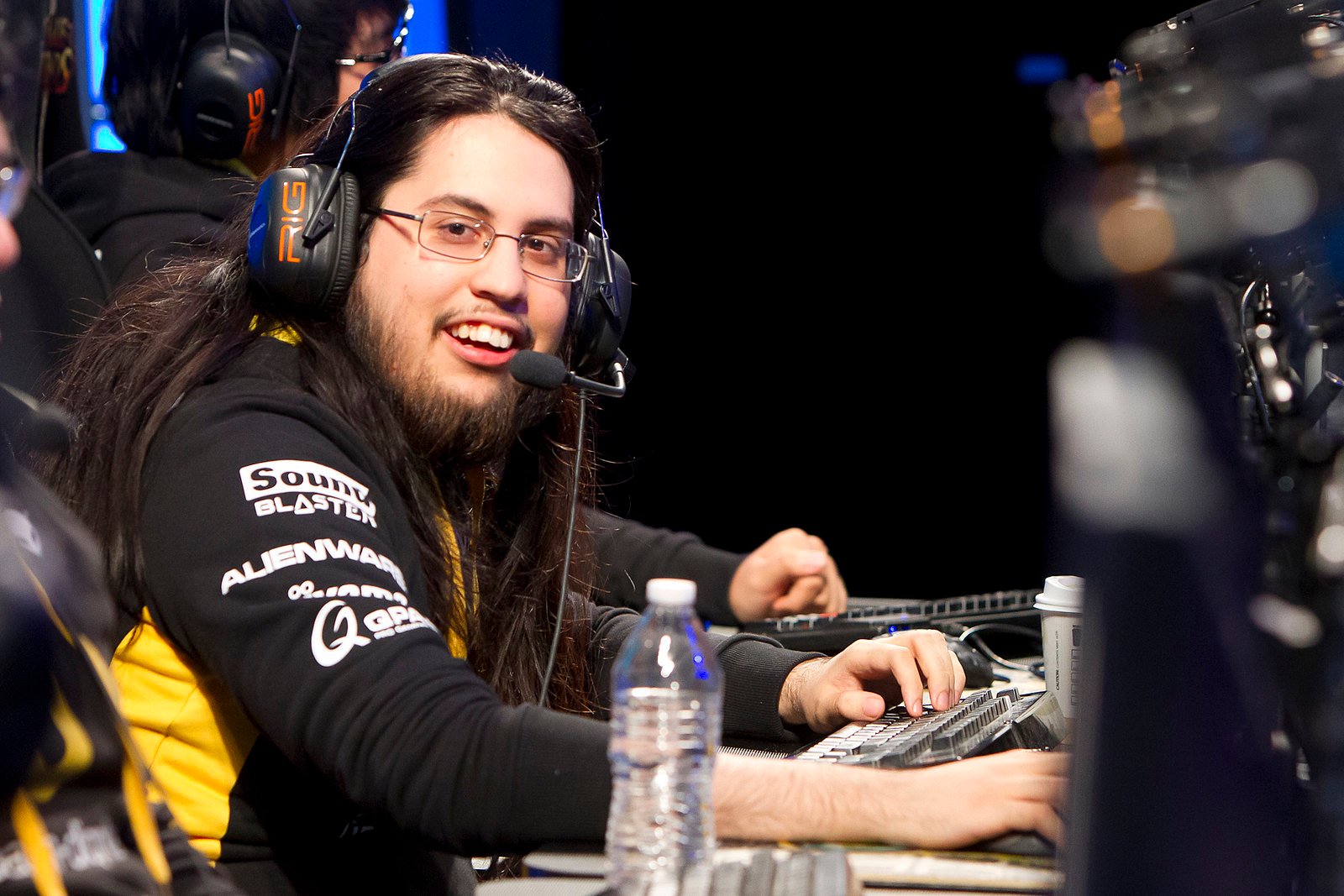 Two former professional League of Legends players were denied entry into Champions Queue, despite grinding to Challenger, causing them to quit the game they had played for so long.

Shiphtur recently revealed on Doublelift’s “Trash Talk” podcast that he and fellow streamer Imaqtpie had their Champions Queue applications denied by Riot Games despite both players being within the correct ELO range to qualify. Both streamers are former professional players, having competed directly in the LCS, and now are full-time content creators. Various League personalities such as Tyler1 and Voyboy also do not have access to Champions Queue.

“Mine and QT’s apps got declined, and then we just went to go play VALORANT,” Shiphtur said. The Scarras explained that they grinded their way to Challenger to get into Champions Queue before their applications were denied. Before this podcast, neither QT nor Shiphtur had discussed not getting in the queue.

The former LCS players Doublelift and Scarra expressed their dissatisfaction with Riot’s decision to deny Shiphtur and Imaqtpie’s applications. They both believe that players above Grandmaster with adequate credentials, such as former professional players, should be given access to the queue. Doublelift noted that Shiphtur and Imaqtpie are both not toxic players and would not harm the overall queue experience if they were given access.

“I get it, they want to make a competitive atmosphere,” Scarra said. “But you can’t say QT is worse than all of these players in Champions Queue. That’s why [QT and Shiphtur] are playing VALORANT now.”

Champions Queue is an initiative launched earlier this year, creating a queue for a select group of amateur and professional players to compete in an exclusive low-ping queue at certain times of the week. It received major criticism from fans and players alike for issues like underuse and a poor MMR system, much of which was addressed with the start of the queue’s Summer Split earlier this month.

The Summer Split of Champions Queue is currently ongoing. You can view the leaderboard and streams via the official website.