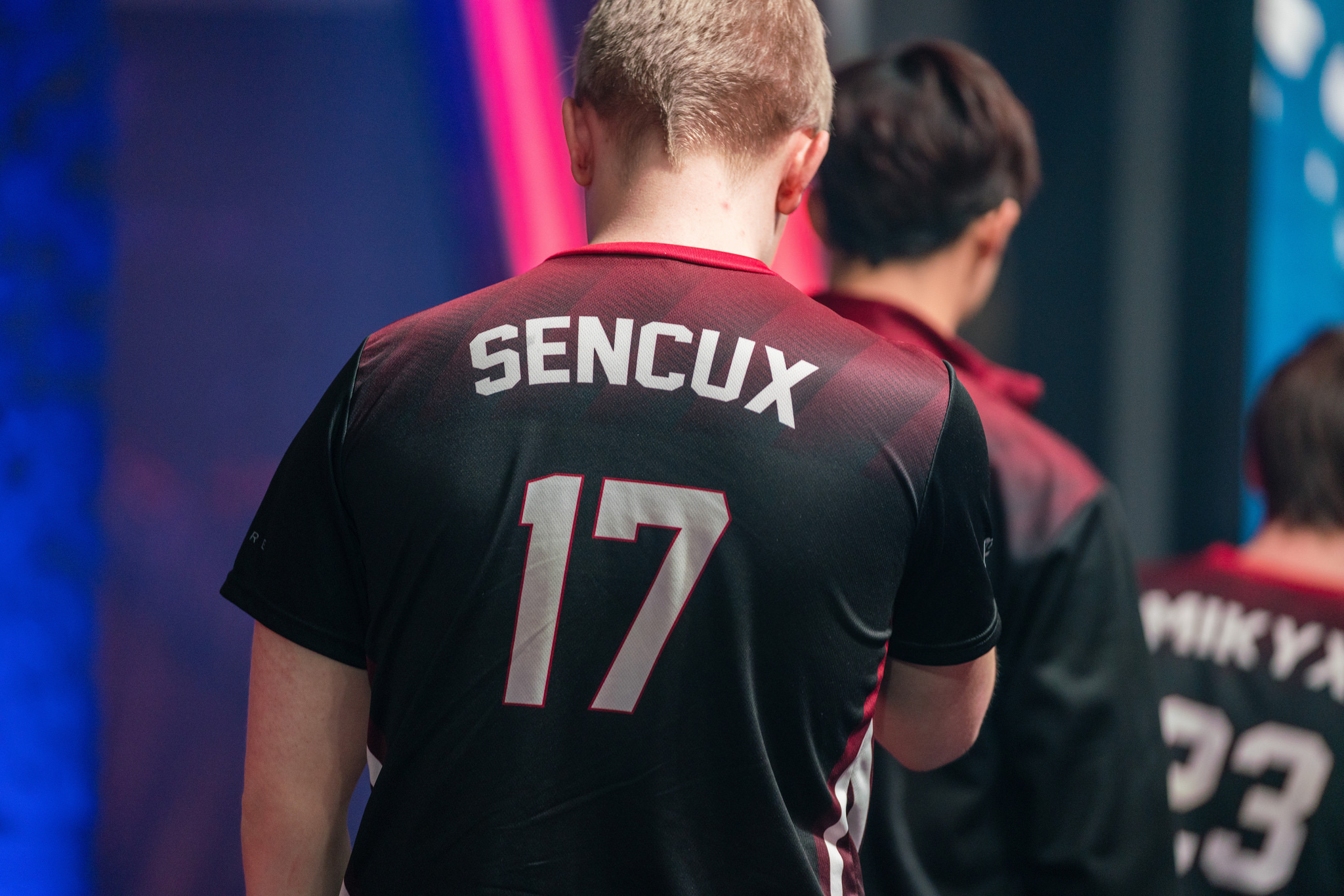 Rogue has added another player to its League of Legends roster heading the upcoming 2019 LEC Spring Split.

“Last year, was very tough and stressful and I received a lot of flak from the community but that makes me hungrier than ever to prove myself,” Sencux said in Rogue’s announcement. “I’m happy that Rogue has given me a chance to do so. I’m really looking forward to playing with my new teammates and represent Rogue in their first years of the LEC.”

Sencux joins the roster after being replaced on Misfits for the 2019 season by former Clutch Gaming mid laner Fabian “Febiven” Diepstraten. Misfits had a lackluster season last year, finishing seventh in the regular season in the spring and fourth in the Summer Split.