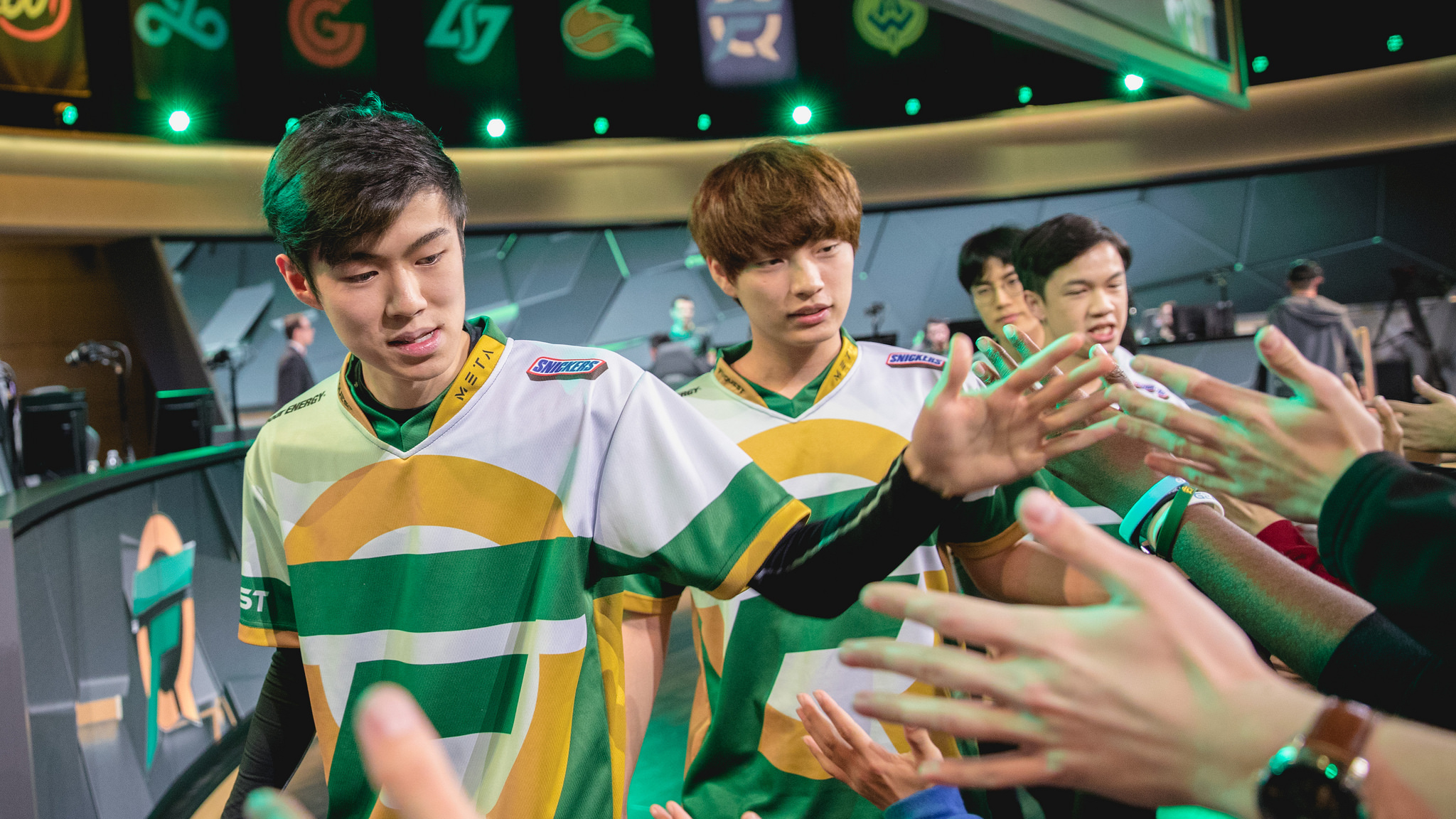 League of Legends coach Brandon “Saintvicious” DiMarco is set to join FlyQuest for the 2018 Summer Split as he looks to transform the team’s fortunes.

Saintvicious will be replacing former strategic coach Jung “Rapidstar” Min-sung, who left the organization at the start of May.

Saintvicious started his career in League of Legends playing in the top lane on the original TSM lineup. He stayed with the organization for one month before he joined CLG, transitioning to jungle. On CLG, Saintvicious made it to the first Worlds, placing fifth.

After stints as a jungler/coach for CLG, Team Curse, Gravity, and Team Coast from 2012 to 2015, Saintvisious moved on to NA Challenger team called Apex Gaming in Jan 2016. The team gained qualification into the NA LCS at the first time of asking by beating Team Dragon Knights 3-0 in the NACS Spring Playoffs.

In the organizations first NA LCS split, the team ended 7th in the regular season, missing out on playoffs and relegation. Apex Gaming was then acquired by the Philadelphia 76ers in September along with Team Dignitas, with the two organizations merging under the Dignitas brand in the NA LCS.

Saintvicious stayed with Team Dignitas after the merger as a coach but left at the end of the year to join Team Liquid for the 2017 Spring Split. He stayed with the team through their troubled 2017 Spring Split, where Liquid narrowly avoided relegation for the first time in their history, finishing ninth in the league.

Saintvicious returned to Team Dignitas following his time at Team Liquid on May 2017 and stayed with the organization until the end of the year. Dignitas were unable to secure a spot in the new franchised NA LCS and were forced to expand, leaving Saintvisious jobless during the 2018 Spring Split.

FlyQuest had a rough start to 2018 in the NA LCS, finishing eight in the regular season to miss out on a shot at playoffs by a huge margin. The team will be looking to use Saintvicious’s experience to good use when they go up against Echo Fox in their opening game of the Summer Split on June 16.