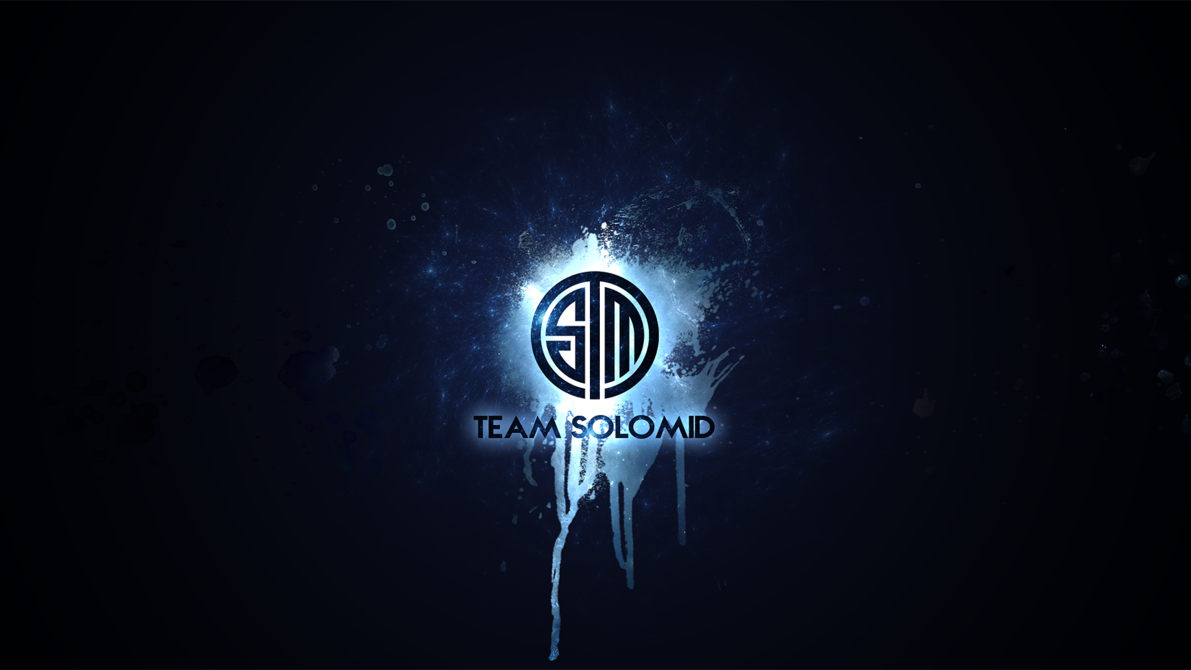 I started an ask.fm but I’m too long-winded to answer in the character limit. I’ve decided to write some articles about the best questions I noticed. Let me know what you guys think of this. I’ll try to go for a more casual approach than my usual articles also, so expect a lot of rambling and discussion of tangential (but at least related) topics.

So my answer to this depends on your definition of internationally relevant. For example, if your definition is “can win Worlds” then I don’t really think TSM themselves are internationally relevant. For me personally, I put the cut at “can make Worlds semis on a good day.” TSM can definitely do this, and probably can do it without even having a particularly good day. They have 2 top 10 Western players in Bjergsen and Lustboy and a really solid supporting cast.

I think that there are some other NA teams that could make it to this “relevant” stage but there has really been a big gap between TSM and the other NA teams so far it’s just that the shorter LCS season didn’t give them the time to prove it. If they had played under the old split they might have challenged C9’s record. TSM has also lost almost all of their games due to terrible plays from WildTurtle and it looks like he has finally begun adjusting to his new role as a player who plays safely and does damage while not being focused in teamfights.
The two teams that I think can really challenge TSM (and thereby indirectly become internationally relevant) are Cloud9 and TiP. Cloud9 has always been somewhat relevant internationally when they play up to form (they have been in the category of needing a good day/probably a good draw since Season 3.) Right now they are at their lowest, and I think that their “improvement” has had more to do with the level of other NA teams (CLG) somewhat dipping, but I would hesitate to count them out. In terms of winning worlds, C9 will never be relevant with this current lineup.
TiP is weird and they play a very scrimmy style that pretty much relies on individual snowballs. The team is really good in pick situations, but I don’t think their teamfighting is that coordinated. The team teamfights more in the old Gambit style of having 5 players who naturally fit into synergistic roles rather than having great teamfighting communication. This wouldn’t be a problem but some of TiP’s members still have’t 100% impressed me yet, especially their bot lane who I only consider average. Who knows what will happen if the bot lane stops doing their job, being beat by Cop/Bunny isn’t a great sign for a bot lane trying to be internationally relevant. The team has a really strong top 3 though so maybe they can brute force their way to the top against teams with deficiencies in those positions. I think Impact actually had a pretty decent Season 4 it’s just that his bot lane/jungle crumbled. He was probably better in S4 than in S3 actually (kind of like a Korean version of XDG Benny.) The gap between XWX and Bjergsen is much smaller than people realize and XWX can beat Bjergsen in specific situations/on specific champion picks.
SK comeback at msi?

Yeah, I definitely think that they will recover and put on a strong show if they qualify. There are some other pretty strong teams in Europe right now, like H2K and Fnatic. The thing is that Europe’s IEM saw them be seeded into bad matchups (SK) or enter the tournament on a dip in performance (Gambit, they dipped harshly after IEM and went from really good to above average.) In this sense I would compare this IEM run to NA’s run at Season 3 Worlds, it just made the regions look a lot weaker than they actually were and made the other Western region (NA at IEM, EU at S3) look better than they actually were because of one team’s strong, but seeding-influenced, performance (FNC at S3, TSM at IEM.) Overall, I do think that NA is better than EU as of right now both in terms of the top teams and the depth, but I don’t think that  the difference is really massive, as in I don’t think SK has dipped in form and have become much worse than NA teams like TSM, I think that the gap is actually still quite close.

My main commentary is on the tournament format and the (what I feel are) wrong conclusions fans have drawn from them because I think that SK’s play hasn’t been very problematic at all. Forgiven is still a top 3 Western players and the team’s sololanes/jungler are just disgustingly stacked. I find it funny how a lot of NA fans have really complained about nRated’s weak mechanics while they give Hai a free pass for his shotcalling – an area that nRated also excels at. I also think that Forgiven’s champion pool isn’t that problematic, he is clearly performing on his other picks like Cait or Corki, his teammates need to step it up on those cases.
FNC look decent, but not against top international teams.

Hard to tell, I think that Huni, Febiven, and YellowStaR are all obviously world-class players and the other two players work well with the team and gamely play their roles. I want to see their playoff performance before judging them more as a team. Febiven is known for tilting and I’m not sure how to project Huni/ReignOver “run-at-them” style. EU is known for being slow to adapt to such strategies so I’m not sure how we can use playoffs to project this aspect of the team either.

I just feel really hesitant to judge Fnatic as a whole. I think a good projection for them is last year’s LMQ though, a one-dimensional team that is still hard to play against. LMQ scored some big upsets at Worlds last year, but I still didn’t say they were internationally relevant.
There’s a big drop off from EDG and the rest of lpl.
GE could win a bo5 against EDG if they don’t screw around.
Grouping these two together since they are related, and my answer to the first question is going to be disappointingly short – just by virtue of their results, EDG is just far ahead of the other LPL teams.
The question of who wins a Bo5, GE or EDG is a more interesting question. The truth is that I’m not really sure, and a big part of it is that I almost always only watch LPL as I’m dozing off to sleep, a time when my analysis certainly isn’t at its sharpest! As an important note, GE has remained on top after returning to Korea. To briefly shadowbox the two teams, I think that GE has an advantage in the top lane (Smeb is a really strong carry) and bot lane ( Deft is still somewhat exploitable in lane, but he’s greatly improved in that respect. Meiko is good but he’s not Gorilla.) but have weaknesses in the jungle (as long as ClearLove doesn’t go full Clear-Love, get it????) and mid (Kuro seeing PawN again is like running into your old high school bullies when you’re in college.) Deft is better than PraY but again this is a case of a player being able to overcome his superior on certain champions or in specific contexts. I would still favor EDG but GE can win.
SKT can beat GE.

SKT might actually be favorites, the meta has shifted into their favor. Their junglers play a lot better when they have tanks and the “play anything mid” meta has always really favored Faker and his ability to seemingly instantly pick up champions. I’ve also always really liked MaRin and I think the way SKT distributes their carries is also just more optimal for the current meta overall.