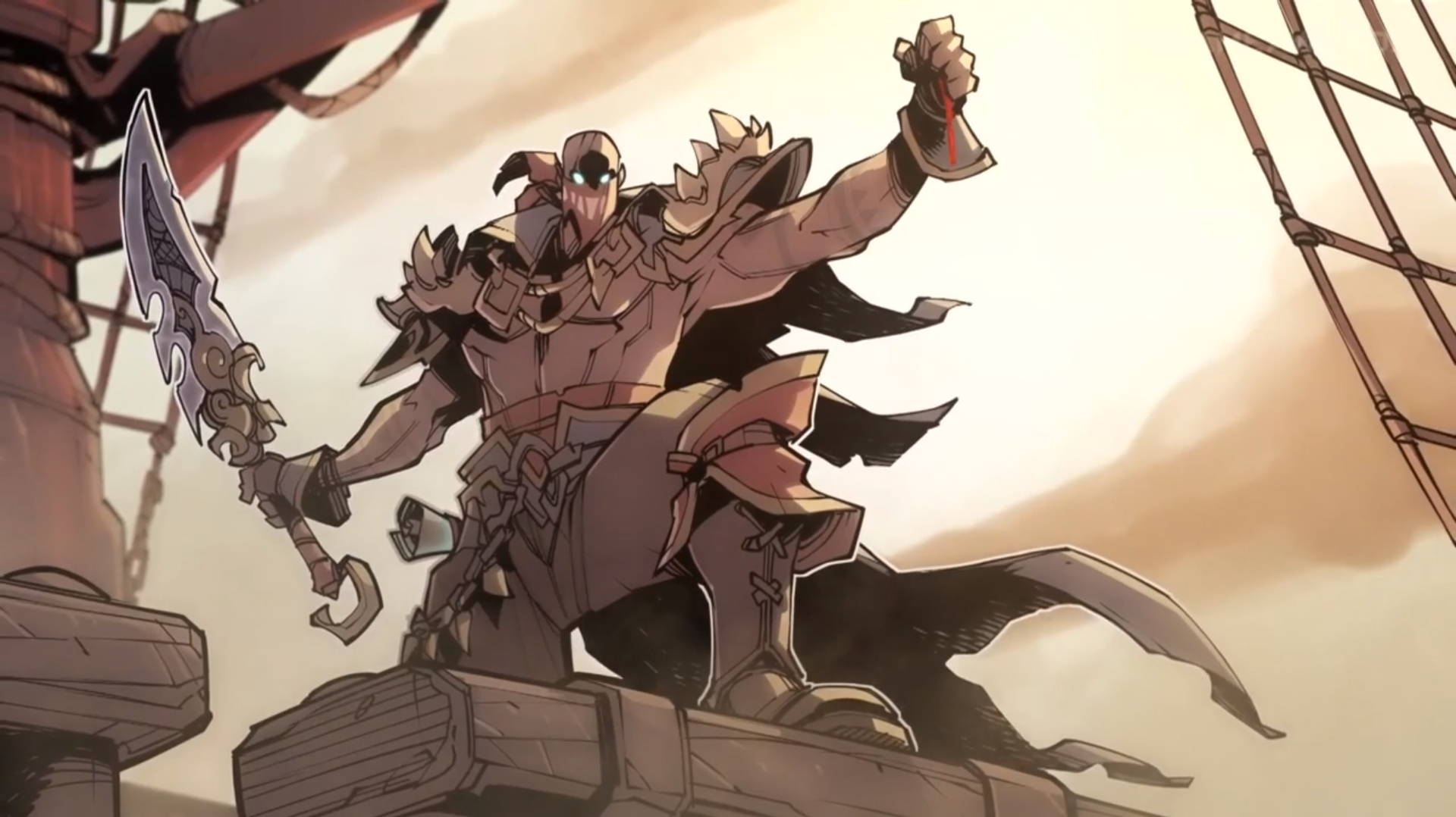 The reason there should be some optimism is that Airship Syndicate, the partner company developing Ruined King, was able to show off some gameplay at The Game Show Awards.

As with most turn-based RPGs, the clips show an expansive overworld where you can control your party to try to get a sneak attack on enemies. In addition, The Game Awards trailer also shows off a bit of how the combat itself plays out by having a robust interface that shows allies, enemies, and the order in which combat turns play out.

Ruined King: A League of Legends Story will launch in 2021 for the Nintendo Switch, Playstation 4, Xbox One, Steam, the Epic Games Store, Playstation 5, and Xbox Series X/S.