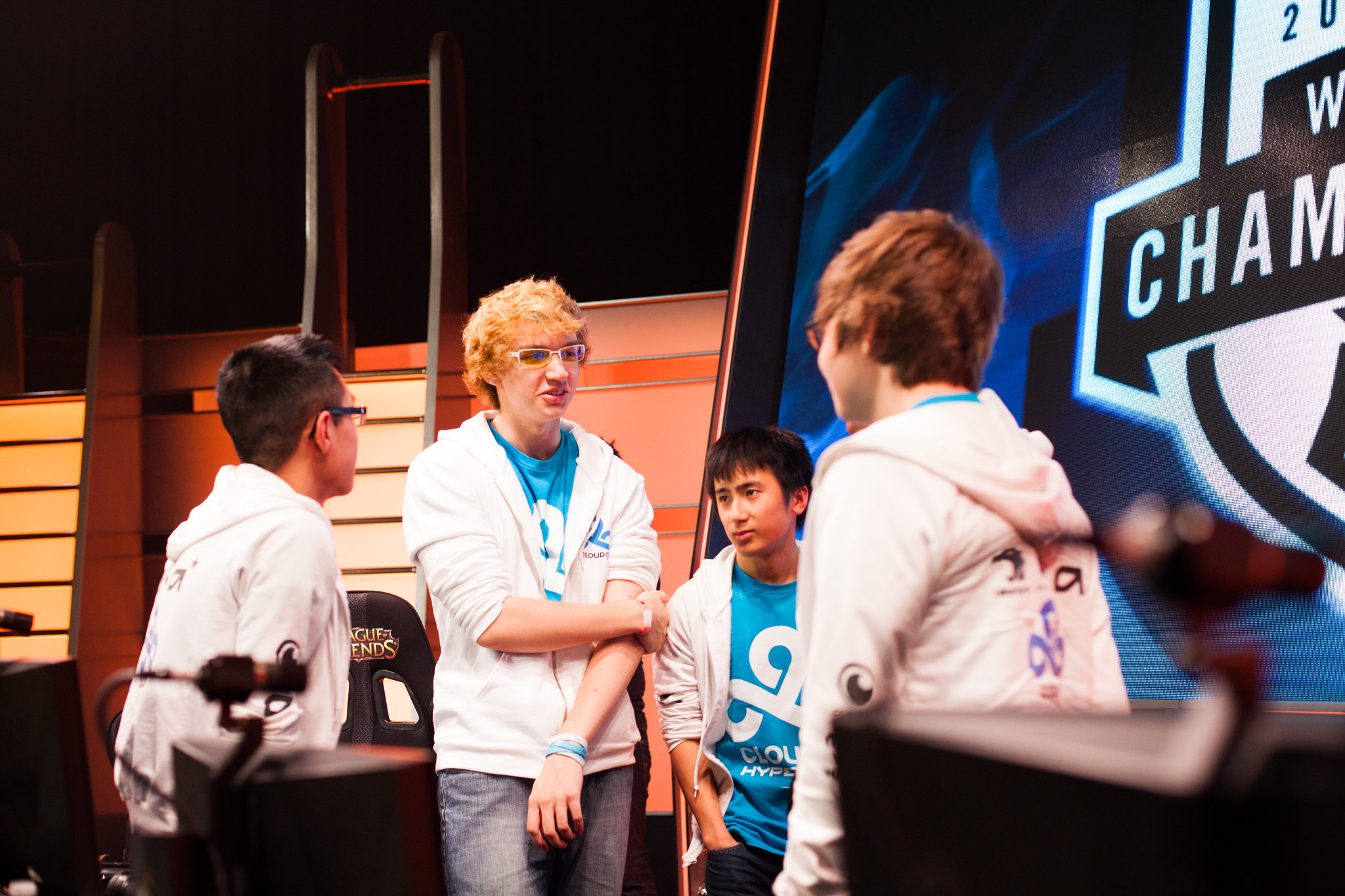 Riot Games has announced the lineups for a throwback showmatch between Cloud9 and TSM.

For Cloud9, the organization’s original LCS roster from 2013, which featured Sneaky, Meteos, Hai Du Lam, Daerek “LemonNation” Hart, and An “Balls” Van Le, will reunite. TSM will also be bringing back most of its 2013 roster, although there is a notable absence: TSM CEO Andy “Reginald” Dinh.

Of the five-person roster TSM fielded during the 2013 LCS Summer Split, Reginald will be the only one not competing in this showmatch. That means former TSM stars Marcus “Dyrus” Hill, Brian “TheOddOne” Wyllie, Alex “Xpecial” Chu, and WildTurtle will be on Summoner’s Rift against C9.

Popular League streamer Voyboy will take Reginald’s spot in the mid lane, although Voyboy did not play for TSM at any point in his career. His most success came as a part of Team Curse, which merged with Team Liquid in 2015.

Riot revealed on July 6 a classic showmatch between two of the most successful organizations in LCS history would take place on July 10 to celebrate the teams’ clash a day later in the 2020 LCS Summer Split. C9 and TSM are two of the top teams in the LCS standings, with C9 sitting atop the league at 8-0 and TSM in a tie for second at 6-2.