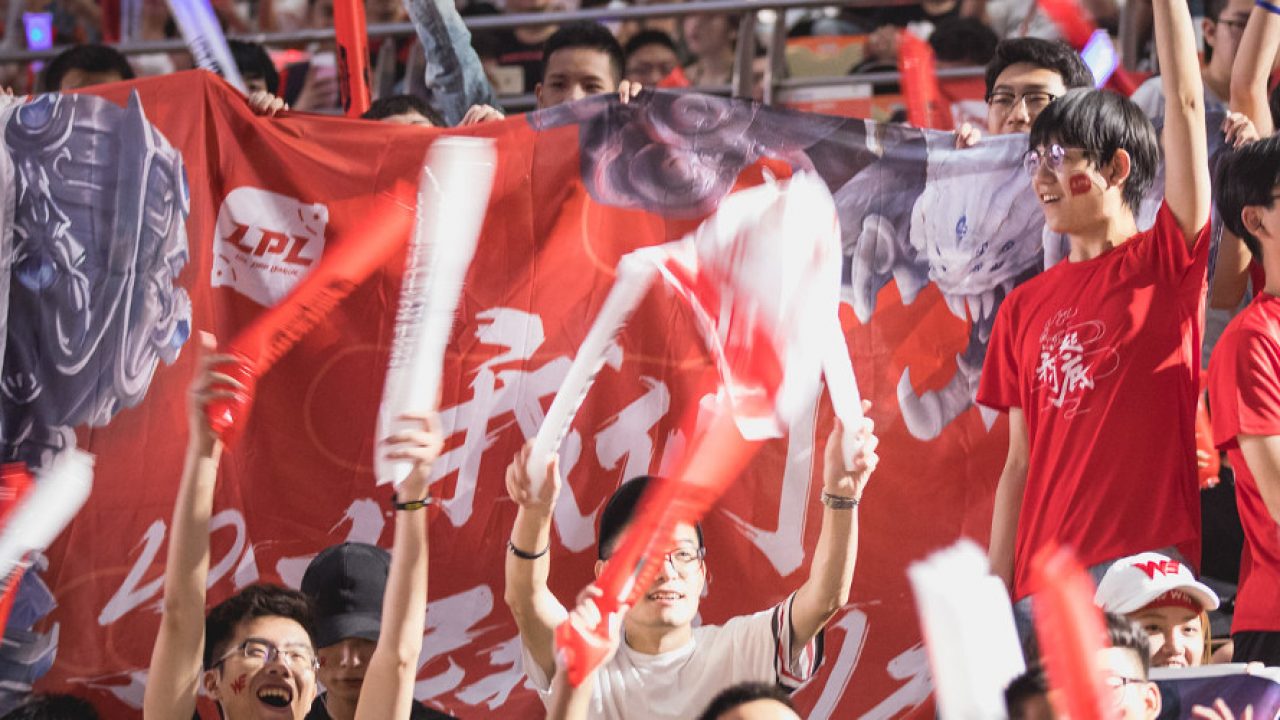 Rogue Warriors’ Wang “WeiYan” Xiang was released from the team three days ago following allegations of matchfixing. Now, following an investigation by the LPL Disciplinary Committee, various punishments were dished out today, including a two-year ban for the former jungler.

The committee’s investigation found that WeiYan “knowingly participated in illegally incentivized activities” that were intended to disrupt the fairness of the league. As a result, he’s been handed a 24-month suspension from all professional League of Legends play, lasting from March 27, 2020 to March 27, 2022.

The LPL will also work with different livestreaming platforms to ensure that WeiYan doesn’t join any League-related streams during his suspension.

That’s not all, though. Rogue Warriors is also receiving a strict penalty because it’s each club team’s responsibility to ensure its players and staff follow the rules. Due to this, the team was issued a severe punishment that included a three million yuan fine.

Ultimately, the LPL committee will continue to investigate the incident and come forward with anything else that pops up. Although situations like this don’t often occur at the highest levels of play, these punishments should deter people from attempting anything similar in the future.

The LPL will be playing every day until Sunday, April 19.