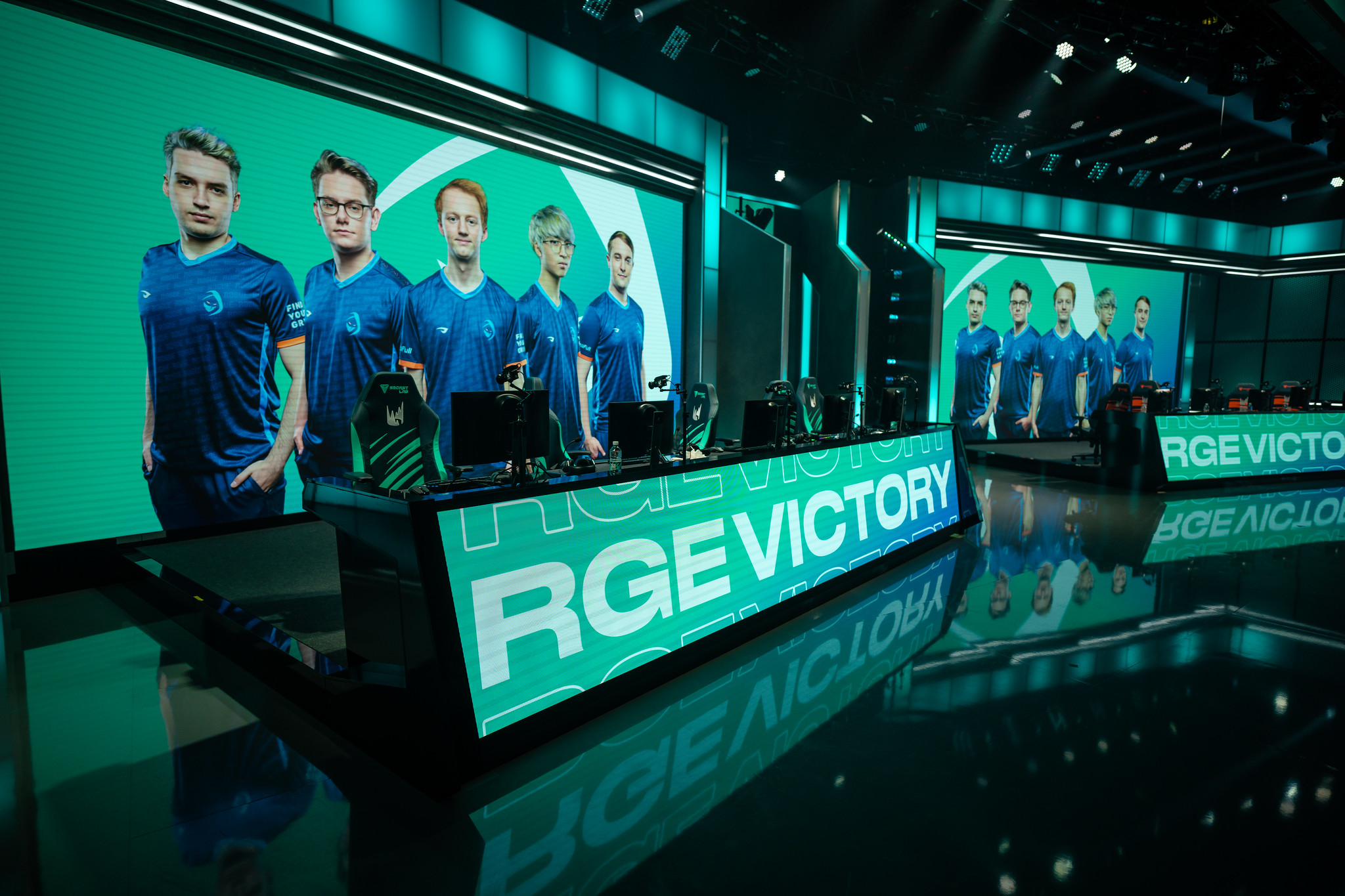 Rogue are the first team to secure their place in the 2021 League of Legends World Championship following a hard-fought five-game series against Misfits today in the LEC Summer Split playoffs.

It’s been an amazing year for Rogue so far, especially after the team came storming into the season as a top three team in the LEC. The big change from 2020 to now came in the top lane specifically. Veteran star Odoamne was picked up to replace Finn to provide the team with a consistent force in the role who also brought a ton of playoff and international event experience.

With a rock like Odoamne holding down the top lane, the rest of Rogue’s young stars established themselves as some of the best players in the region. The team’s mid-jungle duo of Inspired and Larssen, for example, are now known as two of the best players in Europe. The former even became the first jungler in LEC history to get a pentakill in their last game against Misfits today, showing why he has a case for the MVP award for the summer.

In the bottom lane, Hans Sama has continued his strong, steady performances as the team’s AD carry, boasting the strongest early-game stats of any ADC in the league, according to Oracle’s Elixir. Meanwhile, Trymbi has maintained his growth in his first year in the league. Together, they make up one of the strongest teams in the world, which should give European fans plenty of hope in terms of their chances at Worlds.

Rogue’s job isn’t finished, though. They’ll now set their sights on the LEC championship, which is something that’s eluded every player on this roster up to this point in their careers.

With Rogue securing their spot in Worlds 2021, Europe now has two spots remaining for the rest of the playoff pack to fight over. Tomorrow, MAD Lions and G2 Esports will clash on Summoner’s Rift and the winner will also lock in a place at Worlds. Both teams would be a welcome addition for the EU faithful, but only one will immediately get to solidify their chance to join Rogue in China.

You can catch all the action when the LEC playoffs return tomorrow at 10am CT.