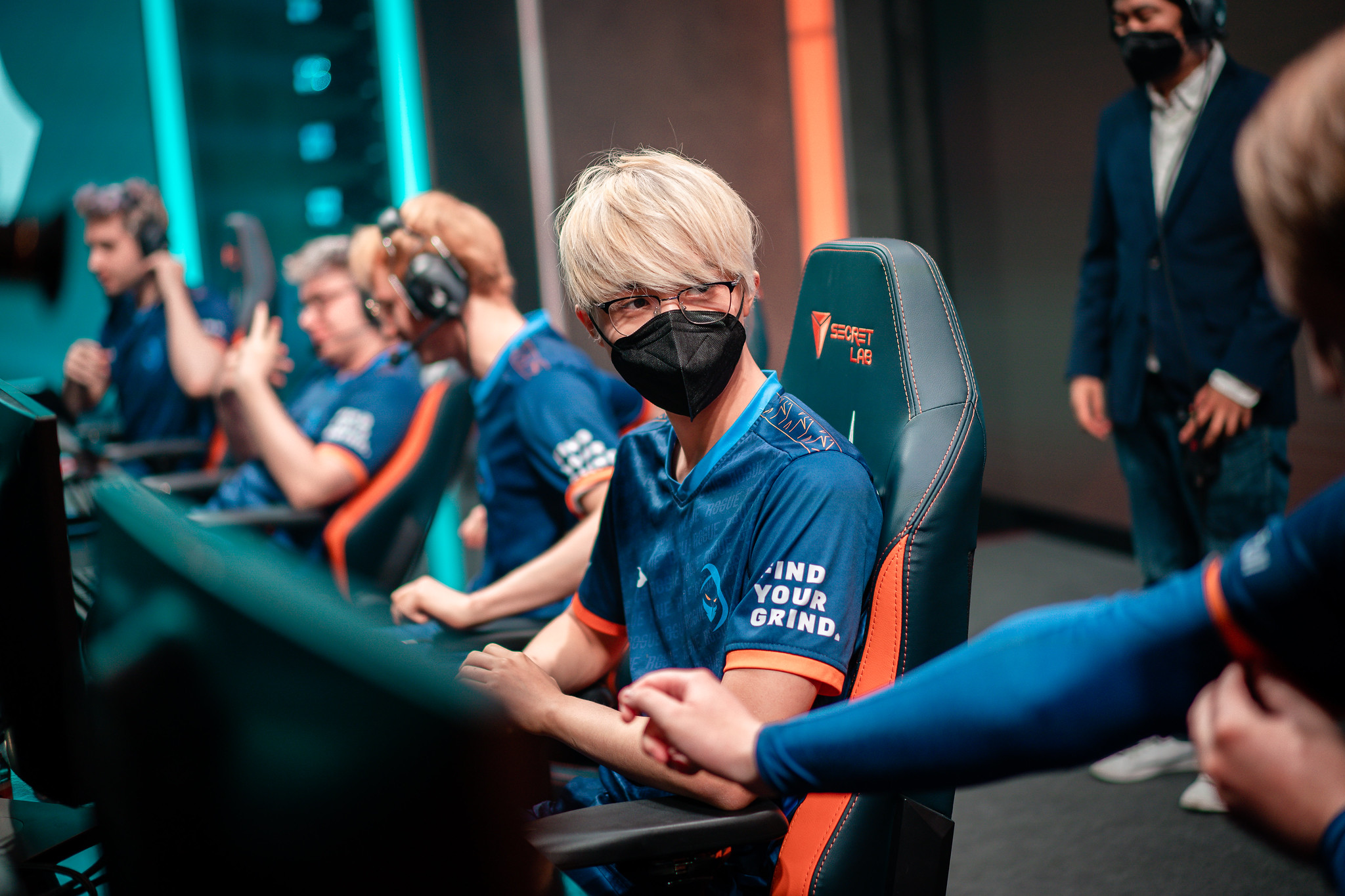 Rogue kicked off the 2021 LEC Summer Split playoffs with a bang today, securing a 3-2 series victory over Misfits.

Both teams came prepared for today’s League of Legends showdown, putting plenty of picks and tactics on display. But in the end, Rogue’s experience prevailed.

Throughout the series, multiple Rogue players showed signs of weakness. But Inspired maintained his composure throughout all of the games, delivering a remarkable performance even when his team lost. He picked up the player of the series award after earning more than 95 percent of the votes.

The series opened up with a dominant performance from Rogue, the first-place team in the regular season. Rogue secured early leads all over the map with Inspired leading the charge on Xin Zhao. The star jungler demolished his opposition with ease and led his team to a quick victory, showing signs of a potential 3-0 series and a quick Worlds qualification.

After a disappointing first-game loss, though, Misfits bounced back with a strong win in which HiRit carried on Camille. He punished Odoamne during the laning phase before roaming around the map with an item advantage. HiRit become the pillar that kept Misfits in the series, showing strong back-to-back performances on various counter picks in the top lane.

In the third game, Inspired performed well on Viego, demolishing Misfits once again after a stellar early game. He finished the match with a KDA of 7/0/4. In the next game, HiRit took it upon himself once again to lead his team to a victory with an amazing Jayce performance. His dominance against Odoamne almost sealed Rogue’s fate if it weren’t for Inspired playing spectacularly throughout the entire series.

In the fifth and final game, Misfits seemed to be in control after picking up a couple of early kills and using resources to secure some dragons. They got an early Infernal Dragon Soul and looked to be on track to secure the series win. But Inspired’s Viego put a stop to that.

Inspired defied all odds and secured a pentakill after being left in a one-vs-three scenario. This teamfight win gave Rogue the boost they needed to come back in the match and secure the 3-2 series win.

With this victory, Rogue secured the first spot at this year’s World Championship, marking their second showing in a row at the biggest League tournament of the year. Misfits will have to go through the losers bracket to try to secure their spot following this defeat.

Rogue will now face the winner of tomorrow’s match between G2 Esports and MAD Lions on Saturday, Aug. 21. Misfits, on the other hand, will take on the winner of Fnatic vs. Vitality on Friday, Aug. 20.