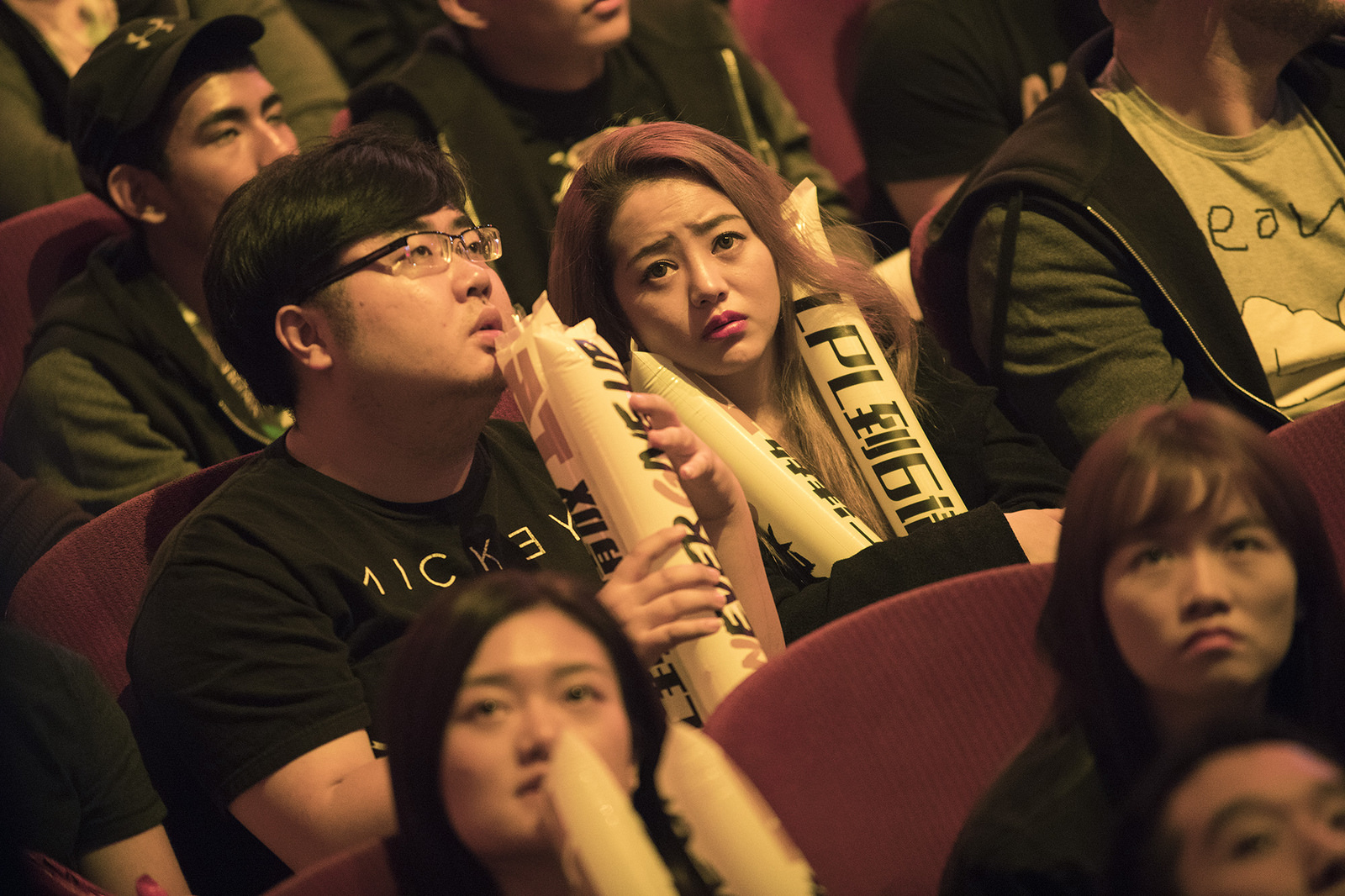 Royal Never Give Up and Team WE dispatched their opponents with ease to head into the final of the LPL Spring Playoffs.

EDward Gaming and OMG who both came into the third round after wins against NewBee and IMay on April 21 but failed in their quest to reach the final.

In the first series of the day, OMG vs Team WE, WE survived a late scare to win the series 3-1 in a hotly contested battle.

Team WE’s wins were well deserved, with the team showcasing the same consistency they had all season long. Even when the team failed to capitalize on objectives they never looked out of the match. The third game was fiercely contested with the lead going backwards and forwards throughout the long 44-minute game, Team WE were able to secure two Barons throughout the match yet OMG held on to keep their hopes alive and take their only win of the night.

For games one, two, and four it was business as usual for Team WE as they showcased strong macro play to secure vision in large portions of the map. Communication was the key to their success as all lanes looked to move in sync to capitalise on OMG’s mistakes.

Royal Never Give Up dispatched their long time title rivals EDward Gaming in their semifinal 3-1.

EDward Gaming came out fighting with Royal Never Give Up to try and force their way into the finals but were stopped by an improved midlane performance by Li “Xiaohu” Yuan-Hao throughout the series.

RNG played aggressively towards their longtime LPL rivals and improved each game as a team with EDward Gaming failing to punish on RNG’s mistakes.

Team WE will face Royal Never Give Up in the final on April 29, and the winner will represent the LPL region at MSI 2017 in Brazil which begins April 28. OMG and EDward Gaming will fight in the third-placed match on April 23.