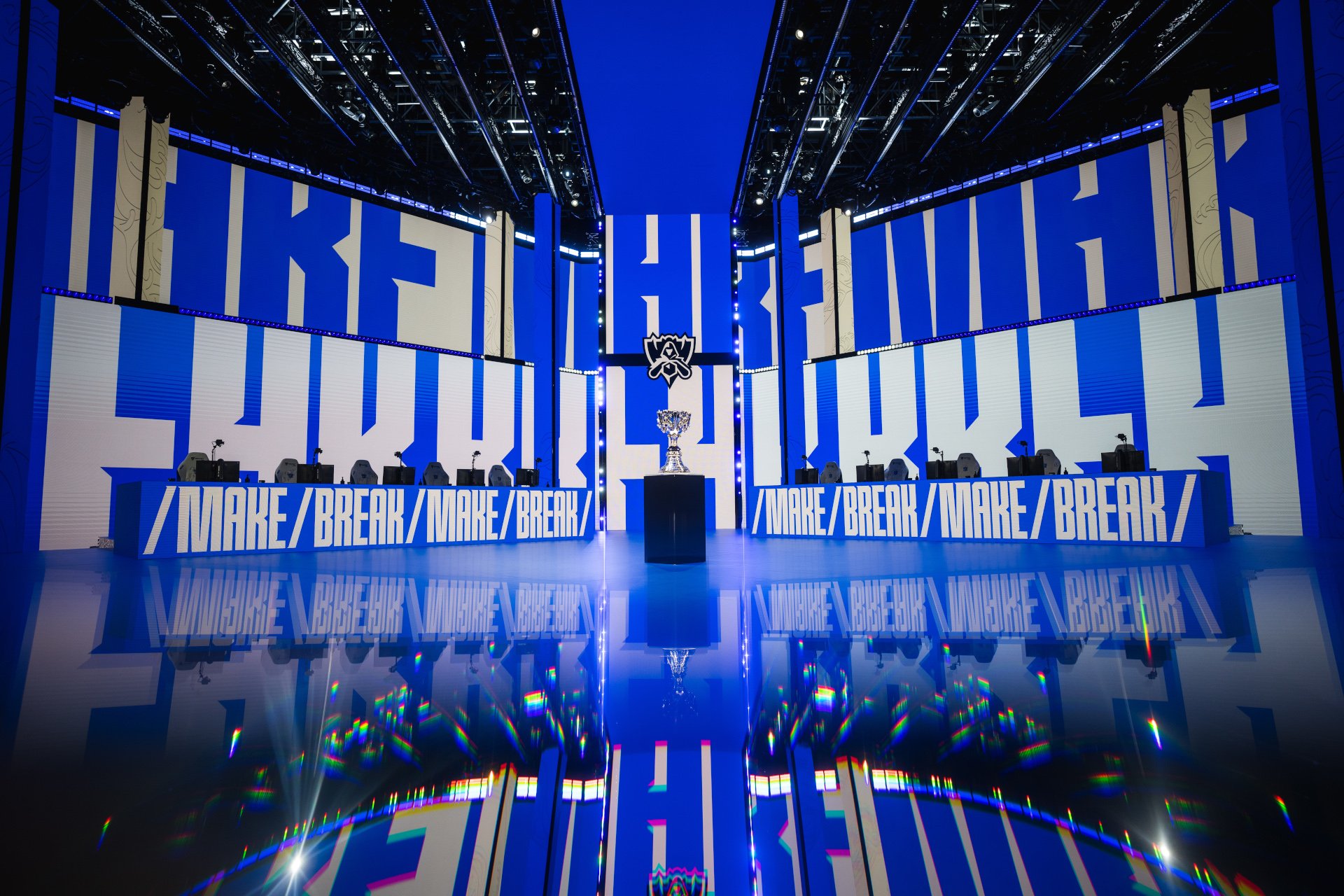 It’s been a fun and safe League of Legends World Championship in Iceland this year. But things will be kicking off with a reduced broadcast staff as a precautionary measure against COVID-19 before the start of the tournament’s fourth day.

“Due to a potential COVID-19 exposure to a member of our crew, we will need to cancel the pre-show and move the broadcast start time to 1pm CEST today,” Riot Games announced. “While we are waiting for additional results to come back, we have isolated cast and crew who have been first contacts.”

Popular LEC casters Drakos and Caedrel were not part of the team that were first contacts. Therefore, they will be introducing viewers to the day and casting the matches. But for the other members of staff, they’ll have to wait for the go-ahead from Riot and health officials.

The pandemic has affected League esports heavily since March 2019, especially in Europe. The LEC just returned to on-stage play in the middle of the 2021 Summer Split, and even then, they were forced to stagger the schedule of teams heading in and out of the studio in order to limit the amount of risk when taking in new teams and staff.

While we wait for news on the rest of the team, fans should get ready to watch some exciting Worlds actions between the teams in Group A, including the reigning champs DWG KIA, LPL juggernaut FunPlus Phoenix, Europe’s third seed Rogue, and North America’s third seed, Cloud9.

Update Oct. 15 6:40am CT: Riot has confirmed that the team’s additional Covid-19 tests have returned negative, and are now working on getting the rest of the cast and crew out of isolation and back to the Berlin Studio. The show will be adjusted accordingly.