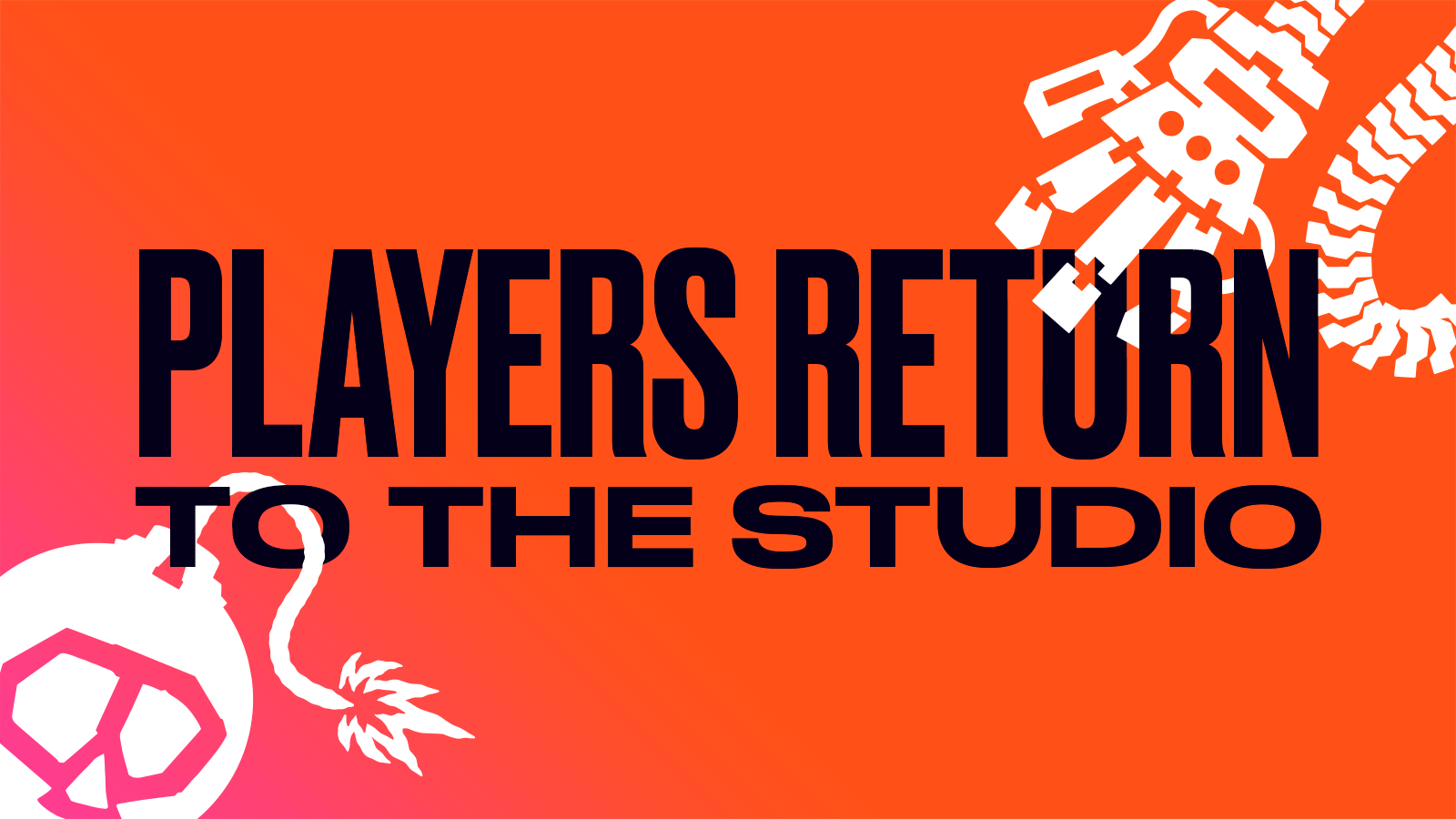 After more than a year away, the LEC announced today that teams will be returning to the LEC studio to play on stage for the rest of the regular season, beginning with week five.

Teams competing in the first, third, and fifth games on each day will go to the studio, according to Riot Games’ European head of esports, Maximilian Peter Schmidt. The safety of everyone will continue to be the number one priority for the league, but things are getting exciting for European League of Legends fans.

“As the situation in Berlin continues to improve, we are now presented with the opportunity to bring back players in a safe way that is inline with all local regulations,” Schmidt said. “From the beginning, we have been eagerly waiting for the time when we could safely have our players return to competing live and in-person, and we couldn’t be more excited that the time has finally come.”

The unusual schedule was a deliberate choice so that officials could safely distance teams and all staff in the studio. The building that hosts the LEC does not have the capacity to acommodate every team and still uphold social distancing, but splitting the games up allows the staff to properly clean and prepare the studio for every team that is leaving and arriving. Additionally, all teams will play the same amount of studio and remote games this season, in order to ensure fair exposure on the broadcast and competitive integrity.

If you’re looking to attend a live LEC game day, though, you’re out of luck. There isn’t an ETA for when live audiences and press will be allowed back to the studio, since the situation around COVID-19 hasn’t improved enough to open the doors completely.

Catch all the live action when the LEC begins next week on Friday, July 9.