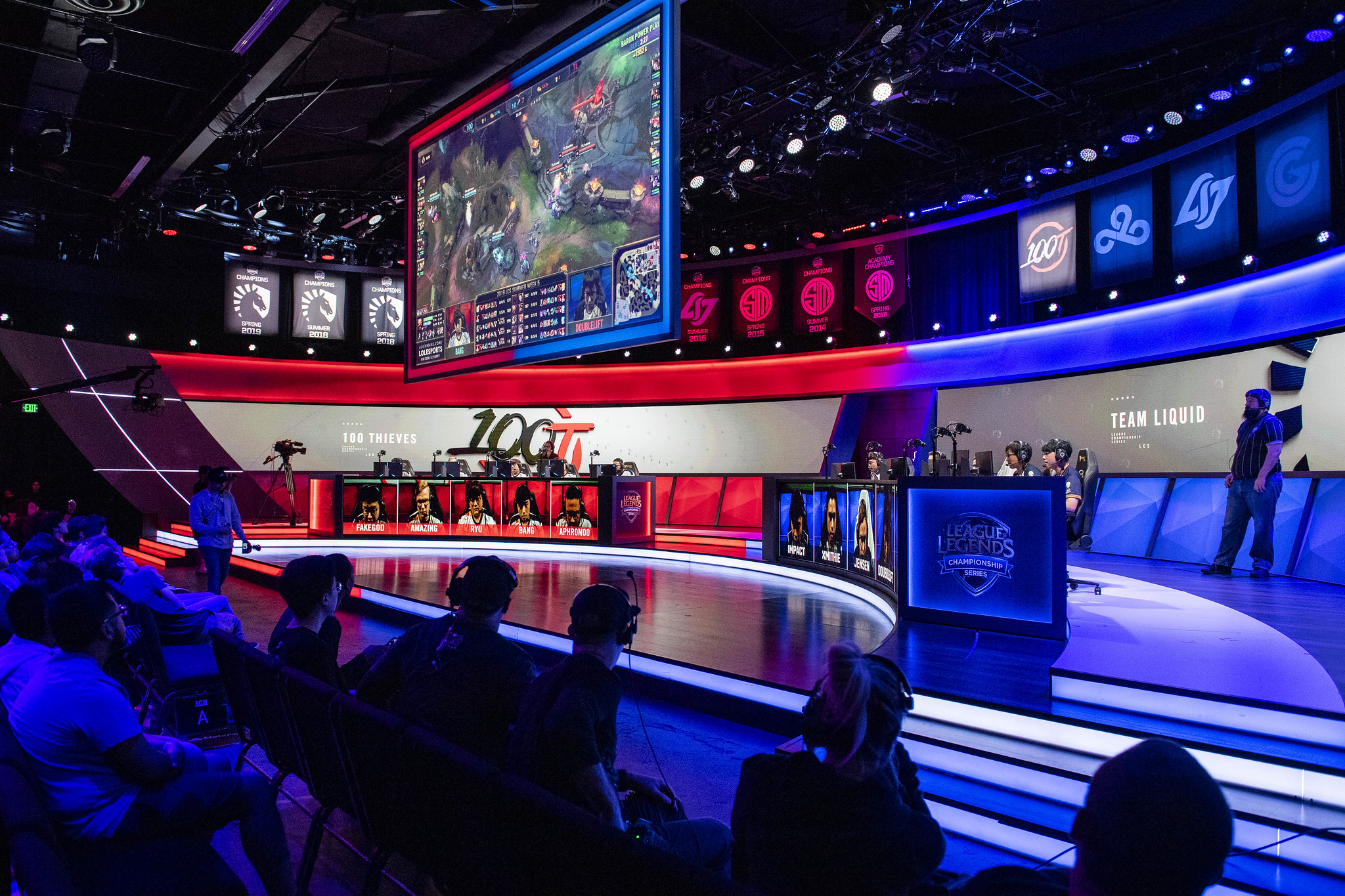 Over the past few months, LCS commissioner Chris Greeley has updated League of Legends fans on the state of Fantasy LCS, but the league commissioner returned for a third check-in today, stating Riot Games is taking a different approach than what was highlighted in recent updates.

In March, Greeley explained that Riot’s search for a fantasy league partner failed in finding a perfect fit, resulting in the fantasy league being pushed back to the 2020 Spring Split. The League of Legends developer planned to create an internal product instead of employing the help of a third-party developer after struggling to find a partner with views that aligned with Riot’s goals for the platform.

The LCS commissioner later tweeted a second update in July, restating that the goal was to have something out by next year. Greeley promised a third update by the end of August outlining Riot’s blueprint for its internal product or an “alternate solution” should the original plan fall through.

Unfortunately, it seems like this may be the case.

“The plan for a big and bold solution that we wanted to develop required a lot of pieces to come together and it doesn’t look like we are going to get them all in place,” Greeley wrote.

In place of its original plan, Riot has three pieces it’s currently working on: discussing the “possibility of having an official product in place for Spring” with conventional fantasy providers, exploring other games that can be included in the fantasy space, and allowing third-party fantasy providers to obtain live game date through Riot’s deal with Bayes Esports.

After releasing today’s update, Greeley has promised to return after the League of Legends World Championship, which kicks off in October, with a fourth update on Fantasy LCS.