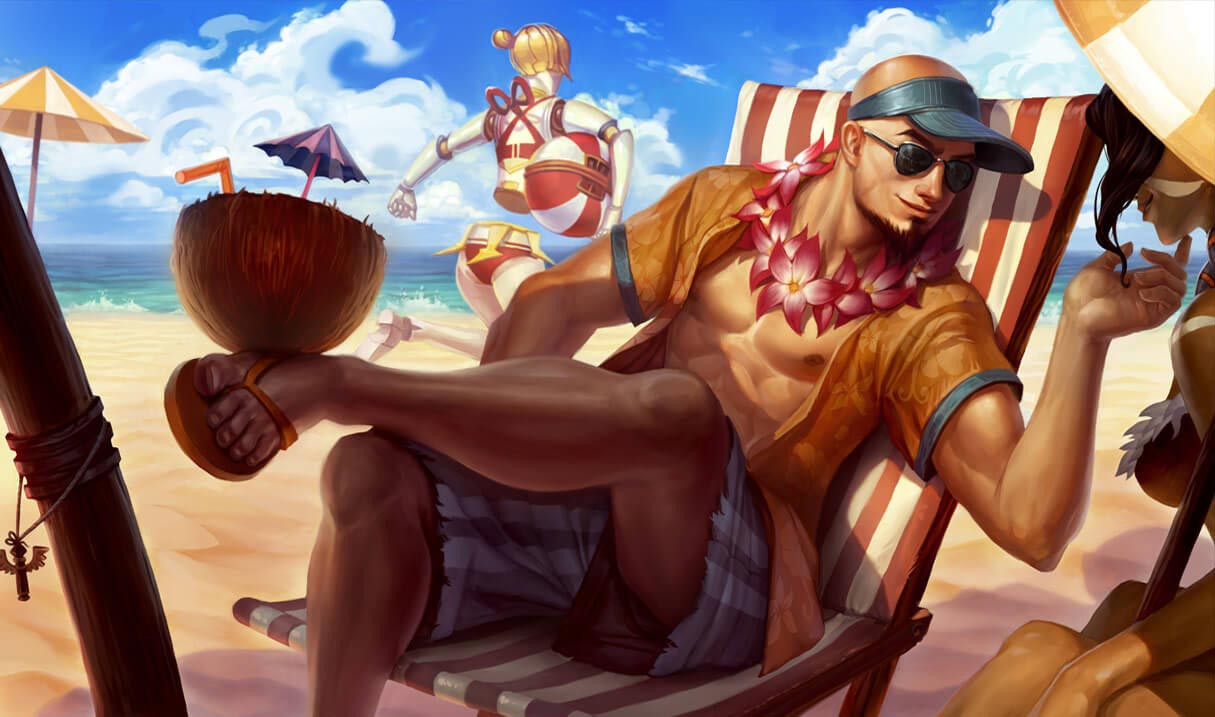 It’s been a pretty busy year for Riot Games. From the release of multiple new titles like VALORANT to its expansive League of Legends Spirit Blossom summer event, the developers haven’t had a lot of down time for themselves lately. As a result, Riot is planning to take a week-long break starting Monday, Aug. 10, the company announced today.

Tending to multiple titles can be hard, especially for a company that just put “the ‘s’ in Riot Games.” But it’s even more difficult to run these games smoothly on a remote basis. The COVID-19 pandemic made life difficult for video game developers across the globe, but Riot stayed vigilant in making sure that the products fans received were living up to its high standards.

“To make sure we’re not just cramming more into the following week, we’re shifting some patches and release timelines a bit to accommodate,” Riot said. “A few teams are also staggering their time off to make sure everything is running smoothly. Look for specifics on League, TFT, LoR, and VALORANT over the next few days.”

Riot also said its employees “owe it to [themselves] and to you to prioritize [their] health as a team,” so that they continue to make great content for fans in the long-run. This mindset is important to focus on since many other companies have been criticized for making employees work unhealthy crunch hours.

This timing coincides with VALORANT‘s newest act, which brought a new character to the game’s expanding roster of agents in Killjoy.