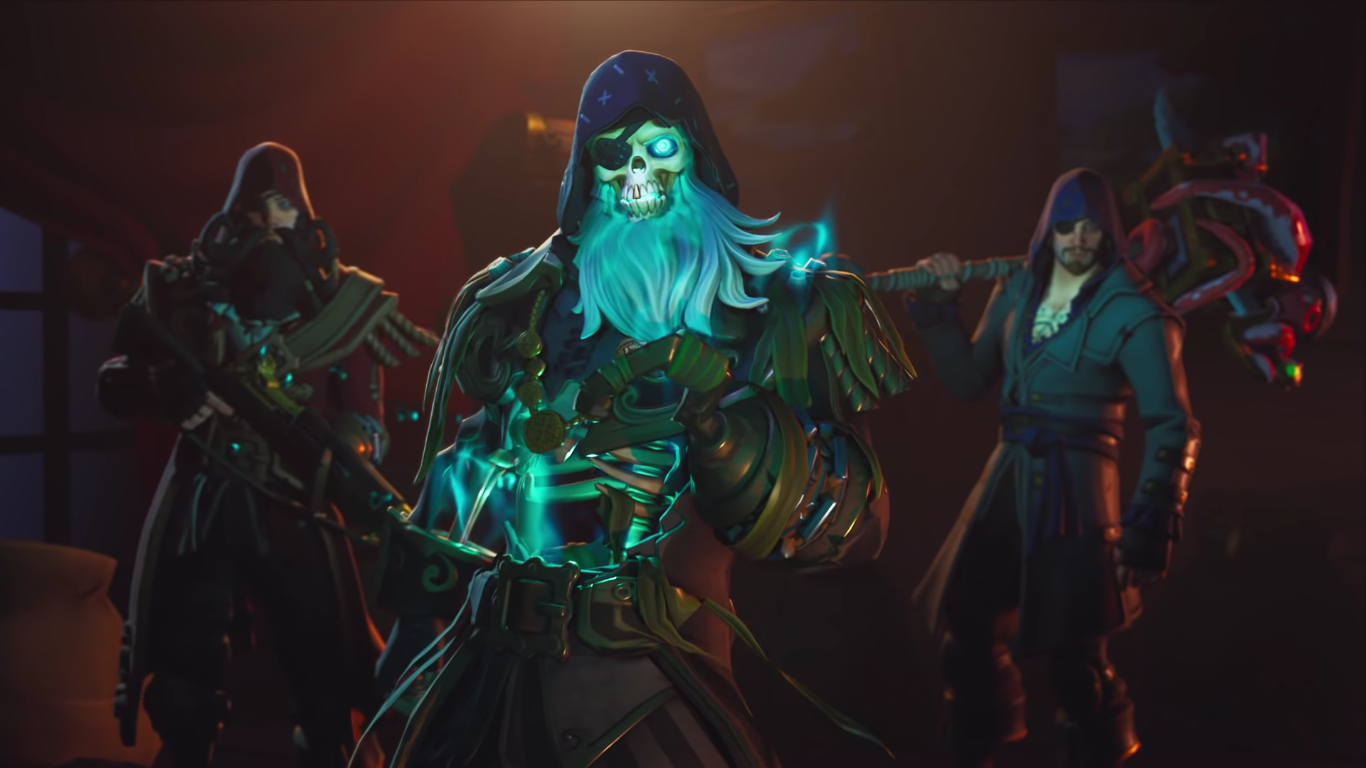 Fortnite developers at Epic Games are expected to work intense and occasionally unhealthy crunch hours, according to a new Polygon report. A dozen employees told the publication that they worked 70 hours a week for months, while some worked up to 100 hours a week at times.

The people interviewed were current and former Epic Games employees from the development, quality assurance, and customer service departments, according to the report.

“I work an average 70 hours a week,” one anonymous employee said. “There’s probably at least 50 or even 100 other people at Epic working those hours.”

When situations like the Shadow Stones glitch happens, developers can’t just put it on the back burner and continue working on the next update. They have to simultaneously fix that new problem, respond to the community, and still work on their usual work. Situations like this one are common with a live service game like Fortnite that is constantly changing.

A spokesperson for Epic acknowledged that crunch time does happen at the developer. “Extreme situations such as 100-hour work weeks are incredibly rare, and in those instances, we seek to immediately remedy them to avoid recurrence,” an Epic Games spokesperson told Polygon.

Employees also said that managers are unresponsive and go out of their way to avoid those who speak up regarding issues around crunch. The conditions described in the report may be alarming, but they’re hardly uncommon in the industry.

Anthem, for instance, experienced terrible working conditions that led to many employees taking time off to recuperate, according to Kotaku. Red Dead Redemption 2 is another AAA game whose developers were expected to work 100-hour work weeks to finish it in time, according to Variety.

Crunch time is causing developers across the video game industry to discuss unionization to protect employees from working 100 hours a week again.