Players are going to be more informed than ever before. 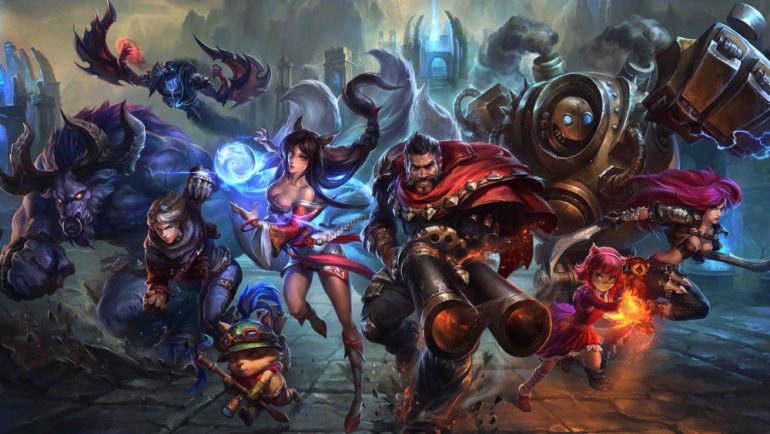 Riot game design manager David Capurro gave an in-depth explanation on how the balance team figures out what champions need balancing, how it’s done, and why the Framework even came about in a recent post on the Nexus League of Legends site.

The Framework exists for a few reasons. First, the team wants to be as open with players as possible by revealing the reasoning behind the balancing process. Riot also seems to want more input from players, and the Framework allows for that. Capurro said that the team is aware that it will never be able to see perfectly eye-to-eye with players when making balancing decisions, but that it can be worked on and improved to feel more consistent in patches.

The balance team also strives to be consistent. Riot wants to move away from a feeling that the team balances sporadically or without impacts on the game in mind. The desired goal is a set of patches that feel like they have a purpose and were well thought out and communicated. This will result in a community feeling of not being constantly blindsided by patches and having to be reactionary before a game even starts, which is how many players have felt in the past.

There are four tiers that the team balances the game around. The tiers are essentially breaking up solo queue into average, skilled, and elite play. The last tier is professional play, referring to leagues like the LCS, LCK, and LEC. If a champion is underperforming or overperforming in any of the tiers, the team will look at it and take appropriate action. This ensures no group feels underrepresented or unheard when it comes to balance.

With this post, Riot is attempting to connect with players in a facet of the game that was previously closed off and kept almost secretive aside from a few vague forum posts. Developing a stronger relationship between the balance team and the community is only going to produce better results for the game and fans.

Even if some changes that aren’t wanted by the community occur, at least fans will be able to hear why they’re being made. Understanding why something is happening is the first step to accepting it, which makes things easier for both the balance team and the players going forward.