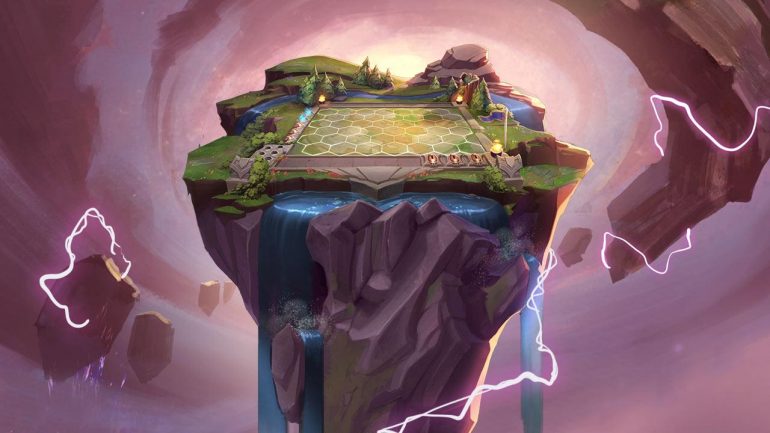 Riot Games has temporarily disabled League of Legends’ newest autobattler Teamfight Tactics in EUW to address long wait times and other issues that players have faced after the game mode’s launch yesterday.

TFT hit live servers across all regions yesterday, resulting in a swarm of people queuing up for and trying out the new game mode. Today, however, many European fans began reporting major matchmaking problems that resulted in error messages when trying to queue up for games or long log-in times and slow clients.

This isn’t the first time the game mode’s popularity has thrown a wrench into players’ ability to queue up for a match. After Riot released TFT on League’s Public Beta Environment earlier in the month, players attempting to log into the testing server encountered similarly long wait times and queues of over 9,000 summoners.

Related: Clash is making a return to League of Legends’ PBE⁠

Immediately following TFT’s release on live serves, Riot had to throttle queue times on North American serves to combat a massive rush of players trying to test out the new game mode. The throttle resulted in a five to 15-minute delay in queue times, but the game mode ultimately remained available on the servers.

The League developer has yet to announce a time at which EUW players can expect the game mode to return.