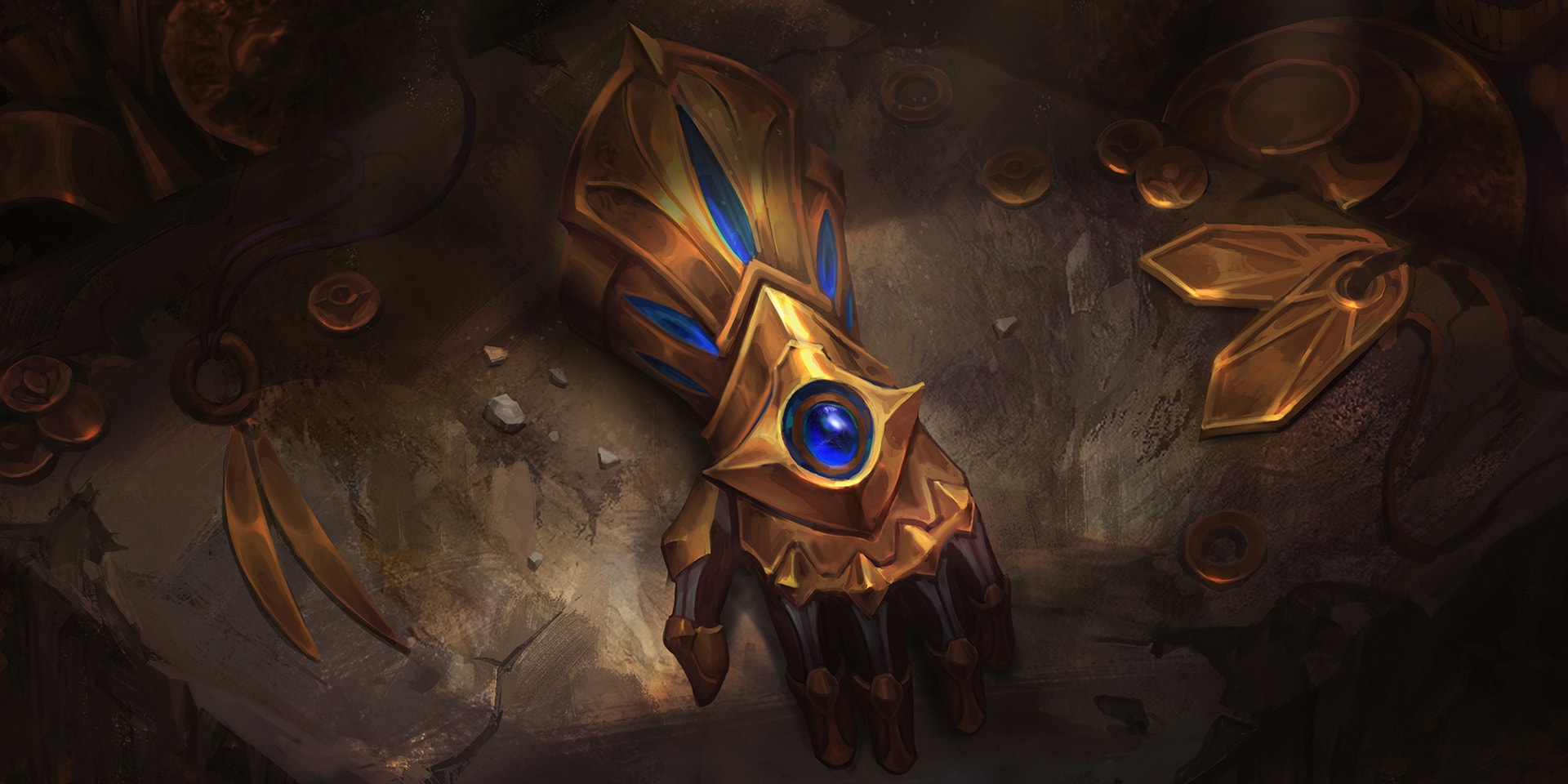 Every time Riot publishes a new issue of the Champion Roadmap, the developer’s article series that comes out a few times each year, it feels like Christmas for us League of Legends nerds. We get to learn more about new champions and big updates than we can anywhere else, and today’s Roadmap was no exception.

The highlight of the article is, without a doubt, Nunu’s update. Unfortunately, Riot didn’t reveal much more about it, despite it being the next large-scale update on the schedule after Akali. We were, however, given a glimpse into his new look, which appears to be very, very different from the Nunu we all know and love.

Willump looks more like a snowy Totoro than any yeti we’ve ever seen, but that’s definitely not a bad thing. Riot wants to give Nunu and his yeti Willump a more whimsical, buddy-buddy vibe than before, and this new look certainly accomplishes that.

The article also revealed a couple of admittedly vague details about their new kit, including the fact that their ultimate ability and Consume will remain the same in some way or another. It didn’t say which facets of each ability would remain the same, however.

Judging from the format of the article, Riot seems to have intended it to focus next on upcoming visual updates, but we couldn’t take our eyes away from the first and last images on the page. First, a very bright picture of some flowers, and at the end of the article, two grand chains leading into darkness. Both of these are teasers for brand new champions.

That’s right—two new champions. This may be strange, since Riot mentions in the same article that it doesn’t want to focus as much on new champions this year, but here we are.

There were little to no details shared about the two champions, but Riot did give some very vague and brief descriptors. The first will be some sort of “colorful mage,” which sounds a little too much like Zoe for us to be comfortable, and that the other one is “locked away.”

Judging by the image at the end, this chained champion seems about as opposite as you can get from a colorful mage, which might mean Riot is cooking up another edge-lord to hang out with Kayn, leaning up against walls in dark alleys, smoking cigarettes and complaining that the other champions just don’t understand them, man.

The third piece of the article outlines several upcoming visual updates. There weren’t many details shared here, either, except for Ezreal’s upcoming update. Alongside a total visual redesign, Riot is going to be replacing his W, Essence Flux, so that it’s more satisfying to use in-game.

On top of a total Ezreal makeover, both Kayle and Morgana will receive updates, too. Kayle’s will be a much larger update, covering both her visuals and abilities, while Morgana’s will be mostly visual, as her gameplay is already pretty healthy. In both cases, Riot wants their updates to reflect on who they are much more than either of them do now. Kayle is a righteous angel, dealing down fiery judgment on any deemed unworthy, and Morgana is the spiteful, spurned sister who dove into dark magic in rebellion.

While it’s true Riot didn’t reveal much about any of these updates specifically—like when any of them will be ready to go live—one thing’s for sure, the next year is going to be a very exciting one for League.