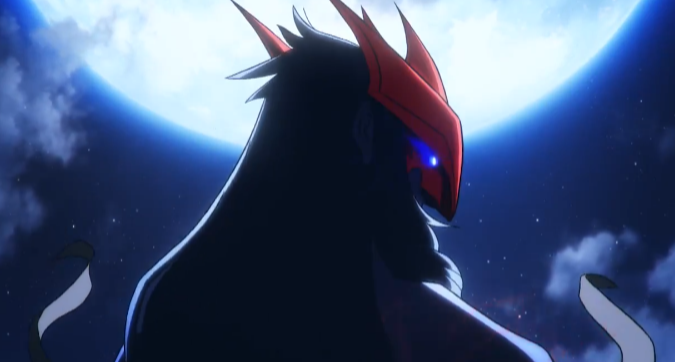 To say League of Legends’ upcoming masked assassin is tormented would be an understatement.

Riot teased a “slain swordsman” today in a short animated trailer called “The Path, an Ionian Myth.” While the company hasn’t confirmed it yet, many believe the champion is Yone, Yasuo’s older half-brother.

The trailer begins with the swordsman awaking in a spirit world, reaching for his weapons that are no longer at his waist. A blue-tailed fox-like creature appears in the distance, leading the champion to a magical tree.

The swordsman is lured away by an evil force, however, and is almost consumed by his anger and guilt. The champion then engages in a fierce battle with what likely symbolizes his past as it attempts to overtake his soul. Despite winning the sword fight, the new champion is bit in the face by the evil force and has now become a masked assassin with a killer internal battle.

If the swordsman is Yone, he’ll likely have a bone to pick with Yasuo. The Unforgiven killed Yone in self-defense after being accused of a murder he didn’t commit.

The masked assassin will be joined by Lillia, a new dreamy jungler who’s ready to brave the world in an effort to save her home.