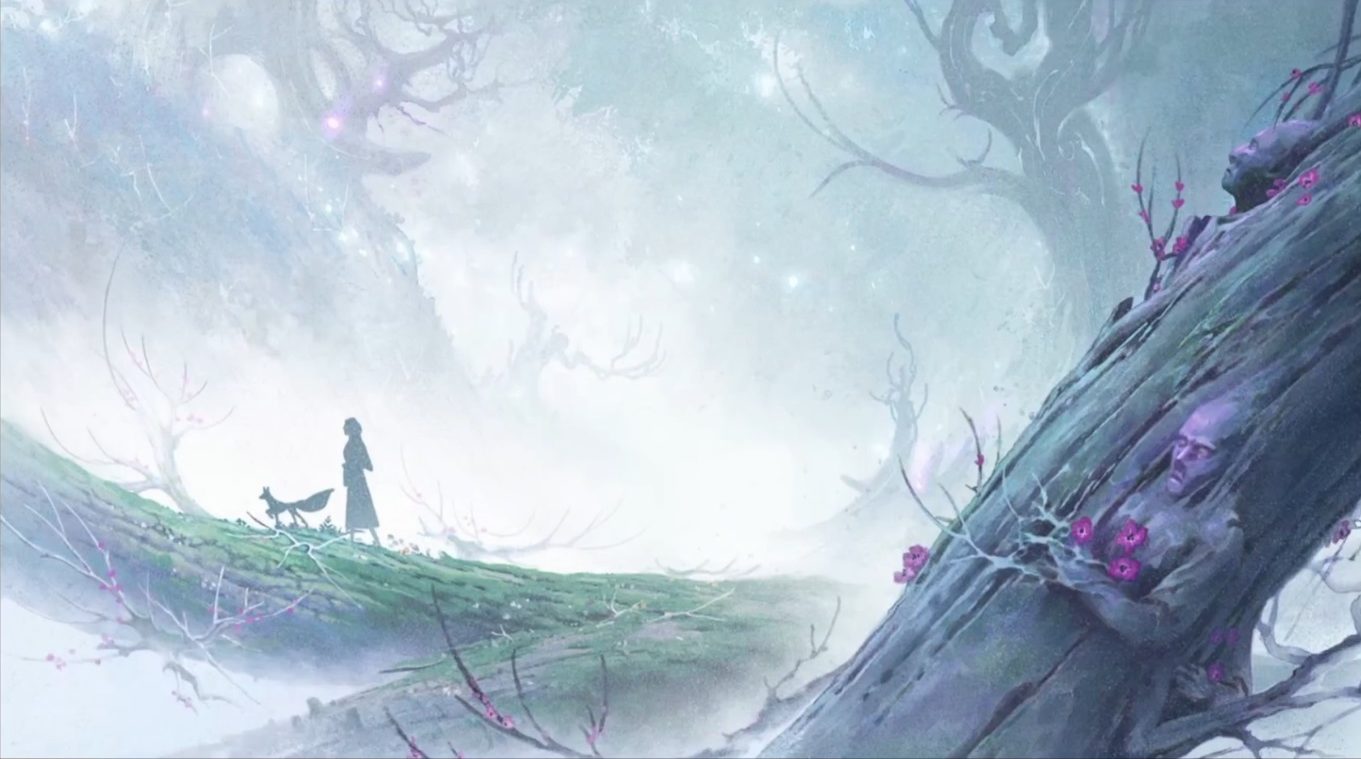 Skin lines have been a great way to introduce new elements to League of Legends’ lore and create new thematic cosmetics for the most suitable champions.

The line is called Spirit Blossom and more information will be released on July 7. The leak happened during a section of the expo when the topic was “Adopting anime tropes, references, and styles in a non-anime video game.” It looks like Riot will be testing the waters with more anime-style artwork and possibly animations in the next skin line.

The latest Champion Roadmap, released by Riot Games, indicated a “big” summer event was on the calendar for League. The developer is getting ready to release two champions during the event. This skin line has the potential to be the third biggest thing alongside the two new champions. 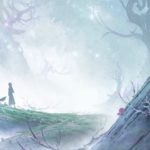 Lillia is currently the most likely candidate to be one of those champions, and she was teased with somewhat similar artwork. This could indicate that any members of this skin line could be related to the shy jungler by lore, and the tease on July 7 could shed a more profound light into Lillia’s background.