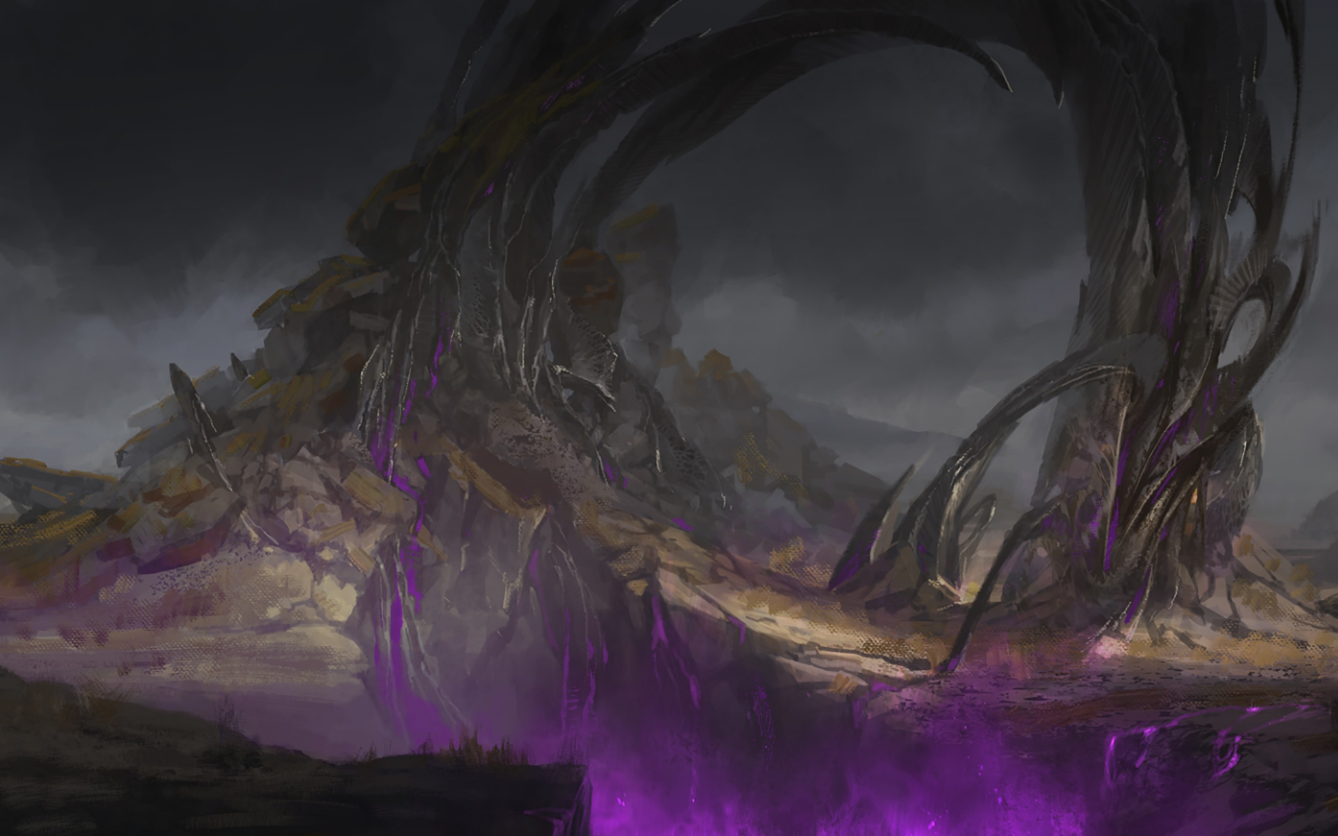 The first new League of Legends champion of 2018 was teased today by Riot, and although the company remained mum on most of the details, a few hints were given.

For starters, the new champ will be a marksman, which means players will be getting the second brand new ADC in about seven months, following Xayah’s release last spring. This makes sense, because the marksman role is severely lacking in champion variety compared to most other roles in the game.

The second detail is the more worrisome. Riot stated that this champion will be a high risk, high reward ADC, sort of like Vayne, and they will excel by fighting behind enemy lines rather than behind their team. This sounds an awful lot like Kindred, who are influenced to dwell in the enemy jungle in order to gather their stacks.

The “high risk, high reward” part comes in there. If you aren’t willing and able to meet the enemy team close to home, your effectiveness in the game will lag behind. Unfortunately, there are already a ton of feast-or-famine style champions that need to take risks in order to get early kills and snowball a lead, or they risk irrelevance. Shaco, Akali, Yasuo, and Talon all come to mind here.

With just a hint of this new champion given today, it’ll probably be at least a month until they are revealed and released. At least, that’s the timeline Zoe followed when she was first teased nearly four months ago.