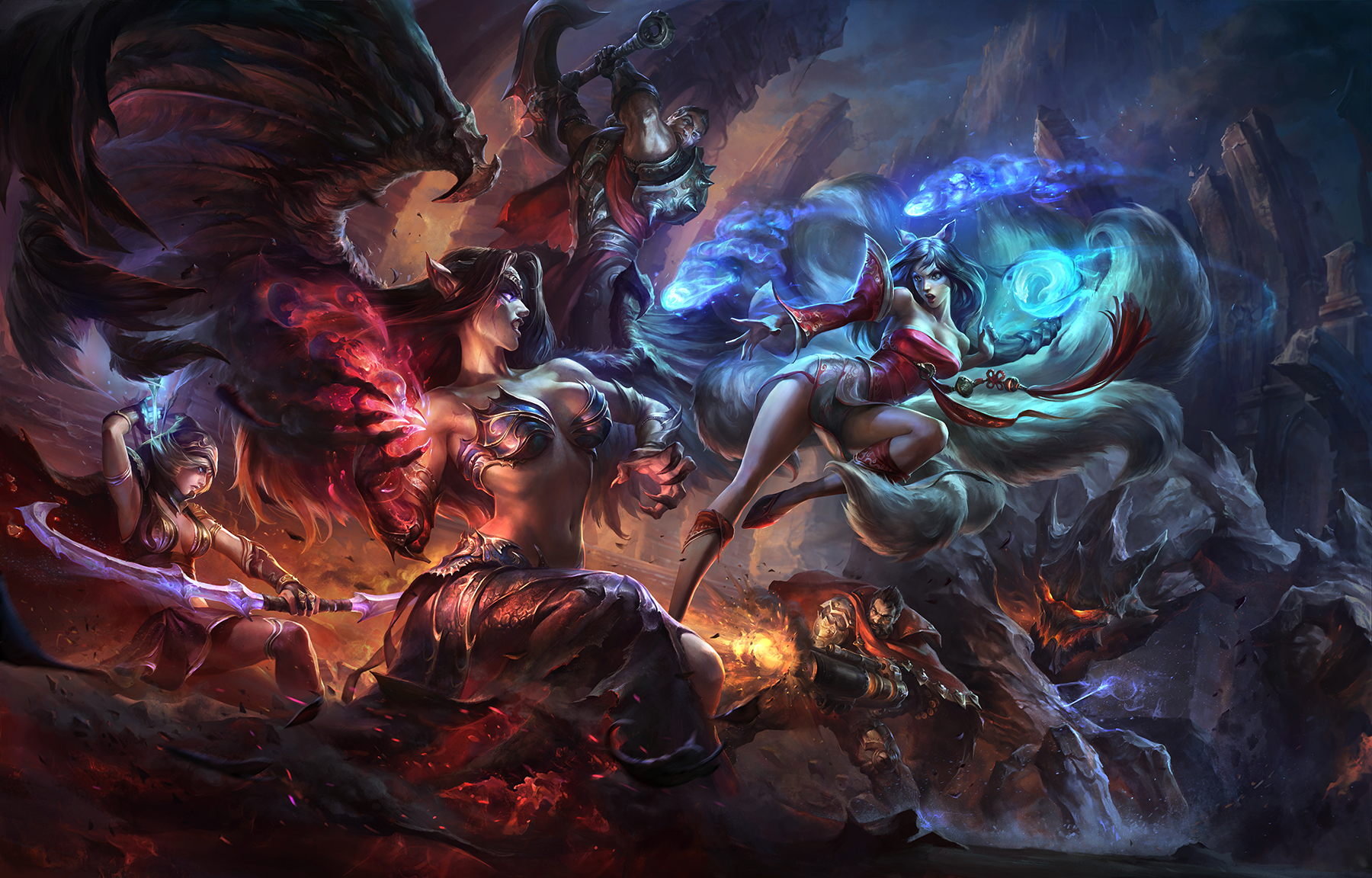 After two edgy champions like Xayah and Kayn, Ornn’s serious demeanor, and two extremely gritty champion reworks in Warwick and Urgot, Riot has decided that it’s time for more champions like Lulu and Lux.

That’s why the next champion will be “playful” and “bubbly,” according to Riot’s announcement yesterday.

This colorful personality will be a burst mage, something that hasn’t been seen in a new champion since Taliyah’s release in season six. Riot promised that this new mage will be able to approach fights from new and interesting angles, and that their abilities will be very unique from any other abilities in the game. Riot also confirmed that sparkles will be involved—somehow.

Apart from those vague details, Riot hasn’t released any other information. The appearance of the new champion and anything else involving the abilities, voice, and theme remain unknown.

Since this mage was teased now, we can assume they’ll be released some time during the preseason, or potentially right after the new season begins.