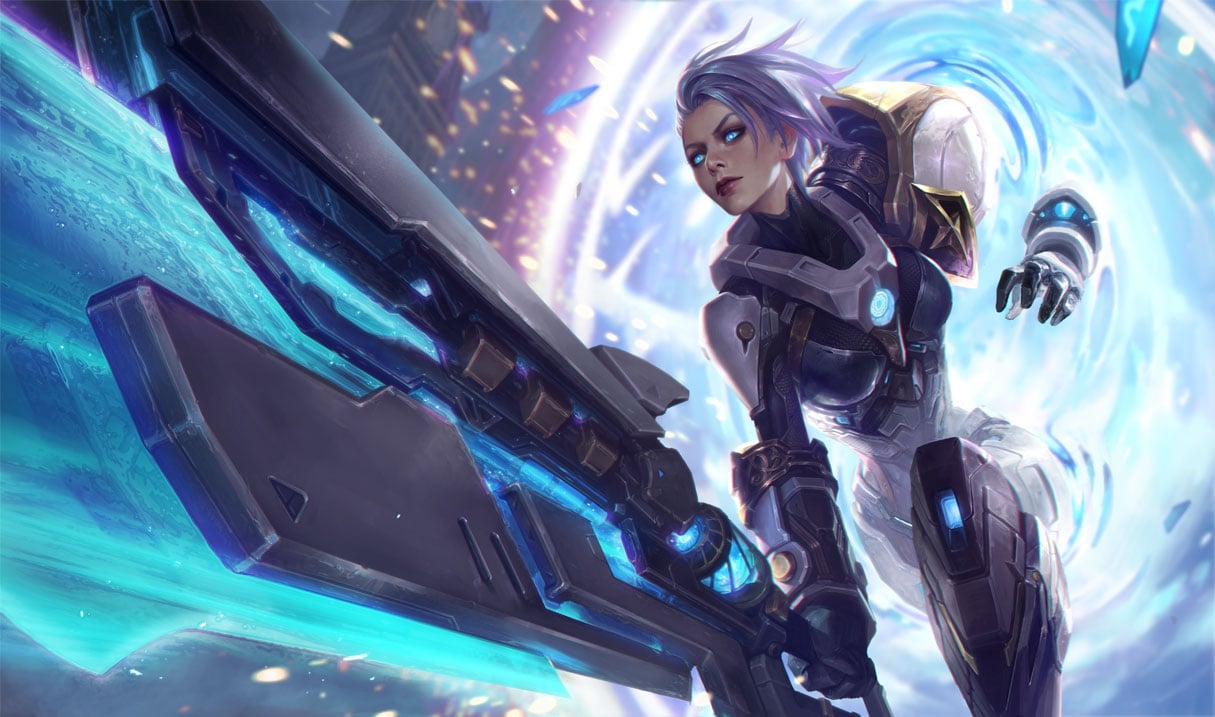 Patch 9.17 released earlier in the week, but lead gameplay designer Mark “Scruffy” Yetter is already giving fans a glimpse of what’s to come for the next League update.

Aatrox, Akali, Sylas, Xayah, and Kai’Sa are in for some nerfs, according to Scruffy’s list of changes. Although the Rioter didn’t specify what changes may be coming to the champions in today’s post, Scruffy detailed possible iterations of the nerfs for both Akali and Aatrox earlier in the week, including a significant decrease in the Darkin Blade’s passive heals, the removal of Akali’s ultimate stun, and a slight reduction to the assassin’s ultimate damage at earlier levels.

Akali has already received a nerf on the Public Beta Environment that removed her microstun from her Perfect Execution (R), but none of the other changes suggested in Scruffy’s earlier post are on the testing server at the time of writing.

Related: Teemo changes might be coming in League Patch 9.18

On the other side of the aisle, nine champions have landed a spot on the buff list, including Aurelion Sol, who most recently received a series of changes in Patch 9.17 earlier in the week. Caitlyn, Evelynn, Lee Sin, Zoe, Ekko, Annie, and Riven have also found themselves under the microscope, and Scruffy later tacked on Miss Fortune, Jhin, and Vayne to the list.

As always, the list of changes is subject is tentative, and champions on the list are subject to change before Patch 9.18 goes live on Sept. 11.