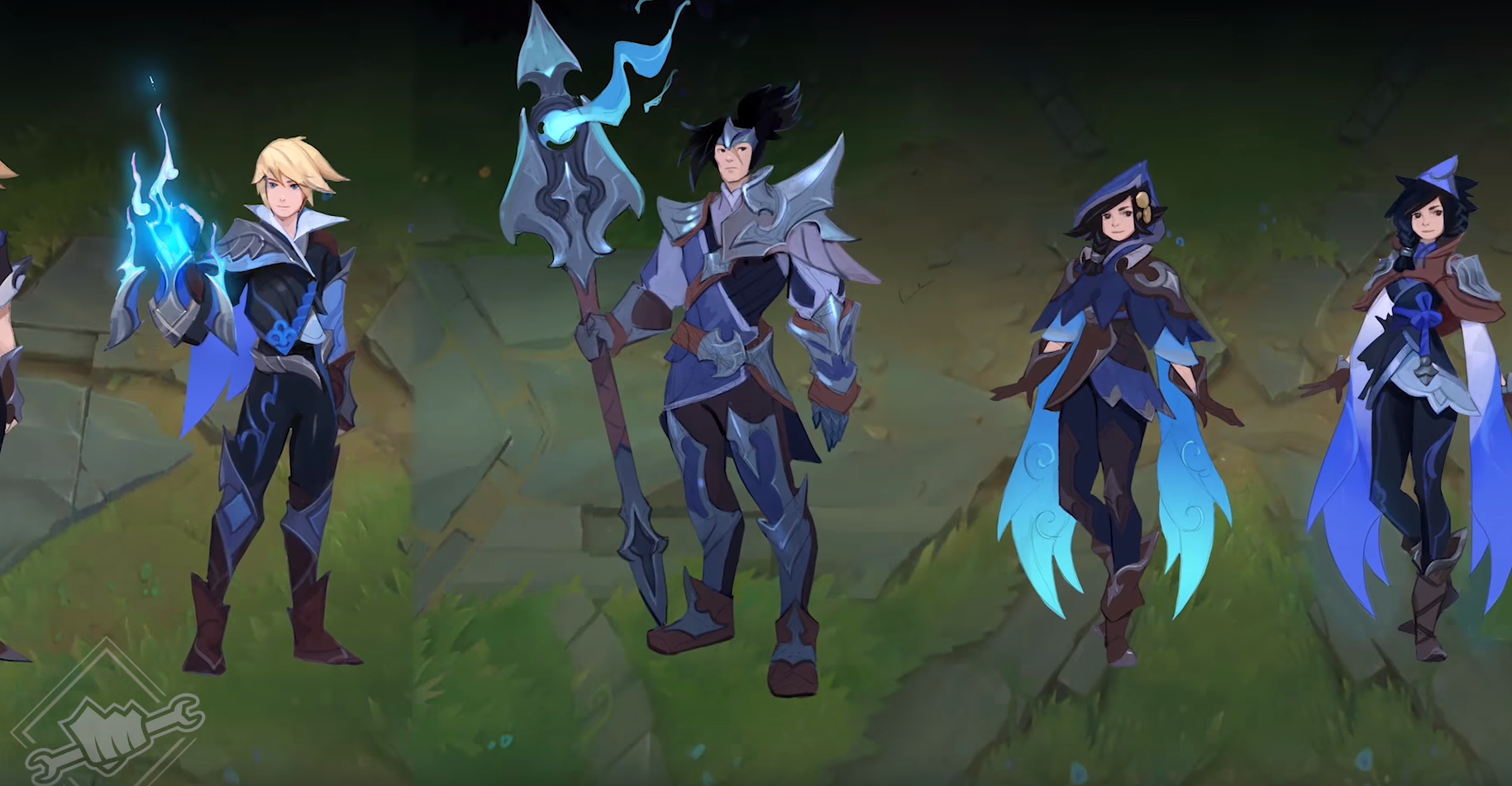 Riot Games released its State of Skins post earlier today, and there’s a whole lot of information to take in.

We already had some idea as to which champions the current KSV Esports players would pick, but now we know for sure—and we even got a brief preview of what these skins might look like. The champions for Samsung Galaxy’s Worlds 2017 skins include Taliyah, Gnar, Jarvan IV, Rakan, Xayah, and Ezreal.

“Just like last year, we’re working closely with the pros to make sure their skins celebrate who they are as a team and their amazing accomplishment,” Supercakes said.

The video also highlighted a few champions who will be getting long overdue skins in 2018, such as Shen, Amumu, Rumble, Heimerdinger, Vlad, Ahri, Galio, and Aurelion Sol. Riot even showed a brief clip of what appears to be a Pool Party skin for Zoe, which will likely be released this summer.

Many League of Legends fans will be patiently waiting to get their hands on all of the amazing skins highlighted in this video.