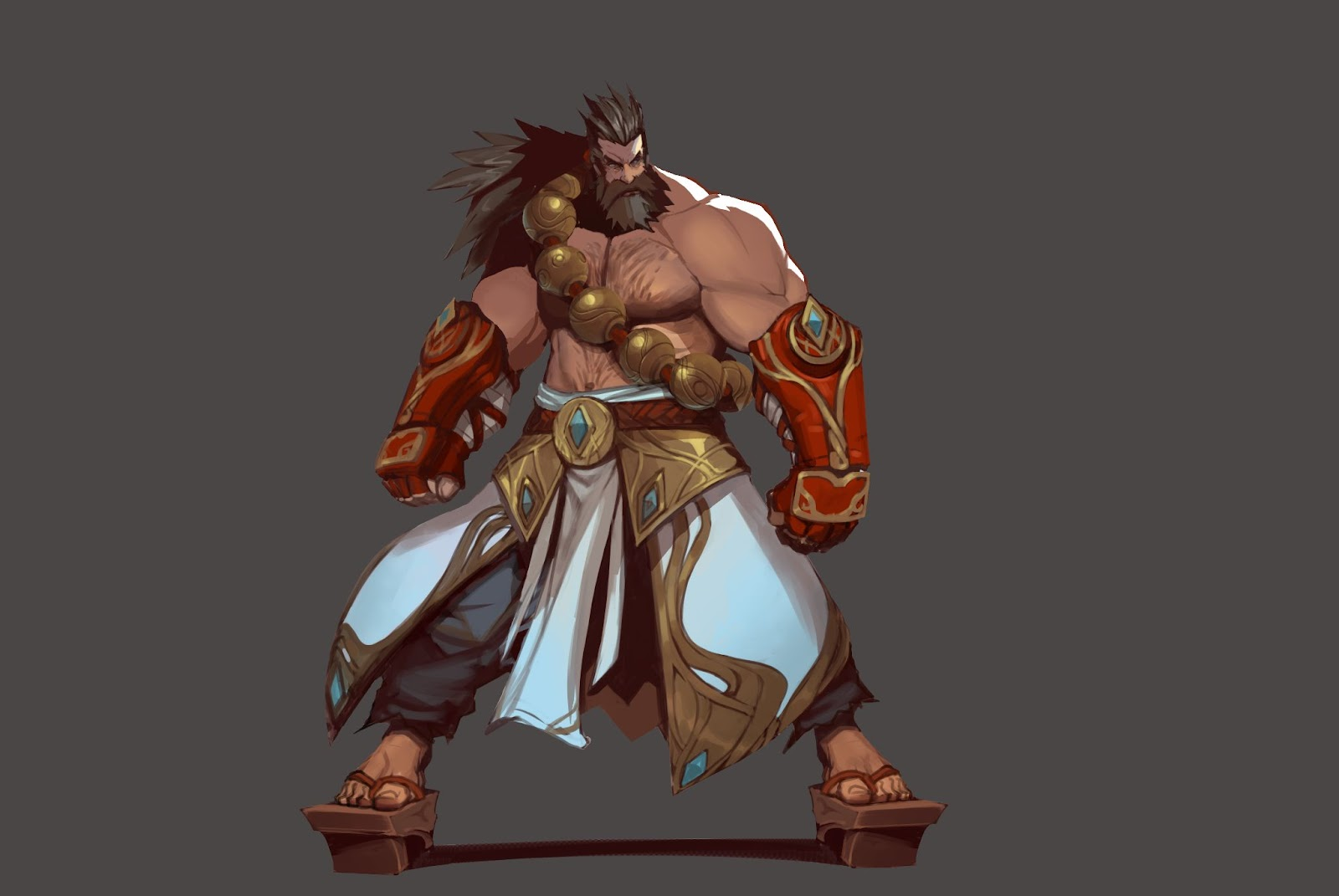 Riot Games is wrapping up development on one of League of Legends’ most long-awaited champion updates. More details were revealed today regarding a visual and gameplay update (VGU) for Udyr, the Spirit Walker.

Udyr’s update was first announced last February when he won the game’s annual VGU fan vote by a wide margin. The release for the update was originally planned for “early 2022,” according to Riot, but the new version of the champion may not hit the live servers until later this year, judging by the development team’s rate of progress.

Udyr’s base skin is “finished” and the majority of the team dedicated to the update is working on the champion’s Spirit Guard skin, according to today’s Champion Roadmap update from Riot.

“We really want to pour a lot of love and attention into that skin, with it being an Ultimate and all,” Riot said. “One of the goals for Spirit Guard is to keep some of the essence of old Udyr, so to do that it will represent the time he spent training in Ionia, and will also use the same animals as pre-VGU Udyr (Tiger, Bear, Turtle, and Phoenix). We wanted Spirit Guard to immortalize his old animal forms, while also cranking them up to 11.”

In today’s update, Riot teased Udyr’s Spirit Guard skin by revealing an early version of its in-game model before the champion selects an animal spirit to channel. Earlier this year, Riot gave an in-depth look at the visual effects for many of Udyr’s upcoming spells and how they’ll appear within his catalog of skins.

Additionally, in today’s Roadmap update, Riot gave insight into upcoming gameplay adjustments to Aurelion Sol and Skarner. Aurelion Sol’s gameplay update has been tentatively scheduled for later this year, while Riot has not yet “officially started” work on Skarner’s VGU.

League players can expect Udyr’s full update to arrive on the live servers at some point in 2022, with more details regarding a release date to most likely emerge at some point in the relatively near future.