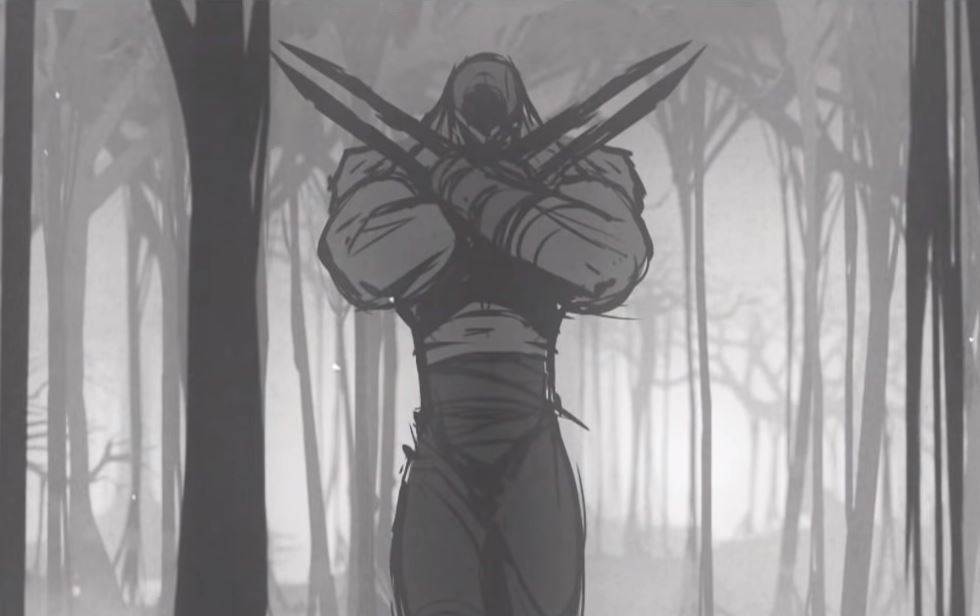 Riot Games’ partnership with Marvel Entertainment took its next step today as the game developers unveiled two more comic series to follow the ongoing Ashe: Warmother series, which is on its second issue.

In a video posted on Nexus, the official League of Legends blog platform, lead narrative designer Greg “Ghostcrawler” Street outlined series for both Lux and Zed, each with very different themes. Both of these series will be released in 2019, with Lux’s coming first and Zed’s arriving near the end of the year.

Lux’s comic series will focus on her developing relationship with her brother Garen, which should undoubtedly be strenuous following her recent involvement with Demacian criminal and revolutionary Sylas. Sylas, who was just released as League’s newest champion this week, is leading a revolt against the anti-magic government of Demacia.

Garen and Lux belong to a powerful family in the nation, and Lux took it upon herself to hide her powers and study under the guise of Sylas while he was still locked up. Eventually, he broke free after absorbing Lux’s power (unwittingly to her) and we haven’t heard from Lux or her family, the Crownguards, since.

Zed’s series, on the other hand, seems much more open-ended. Ghostcrawler briefly touched upon his series, saying it would focus on Zed’s pursuit of another Ionian assassin. There are several Ionian assassins already in League’s lore, including Akali and (sort of) Kayn, but the video didn’t reveal if either of them would be Zed’s target—it just continued on to say it would release later in the year.

On top of these two new series, Ghostcrawler mentioned that the goal for both Riot and Marvel is to release a new comic per month, assuming things go well and nothing unexpected gets in the way. It’s important to note that he specifically said “comic” rather than series, which leads us to think there will be about one issue of a series released per month, rather than a new series or issues of multiple series at once.

Either way, the lore of League and Runeterra aims to accomplish big things in 2019. From the looks of it, Zed and Lux are just the beginning.