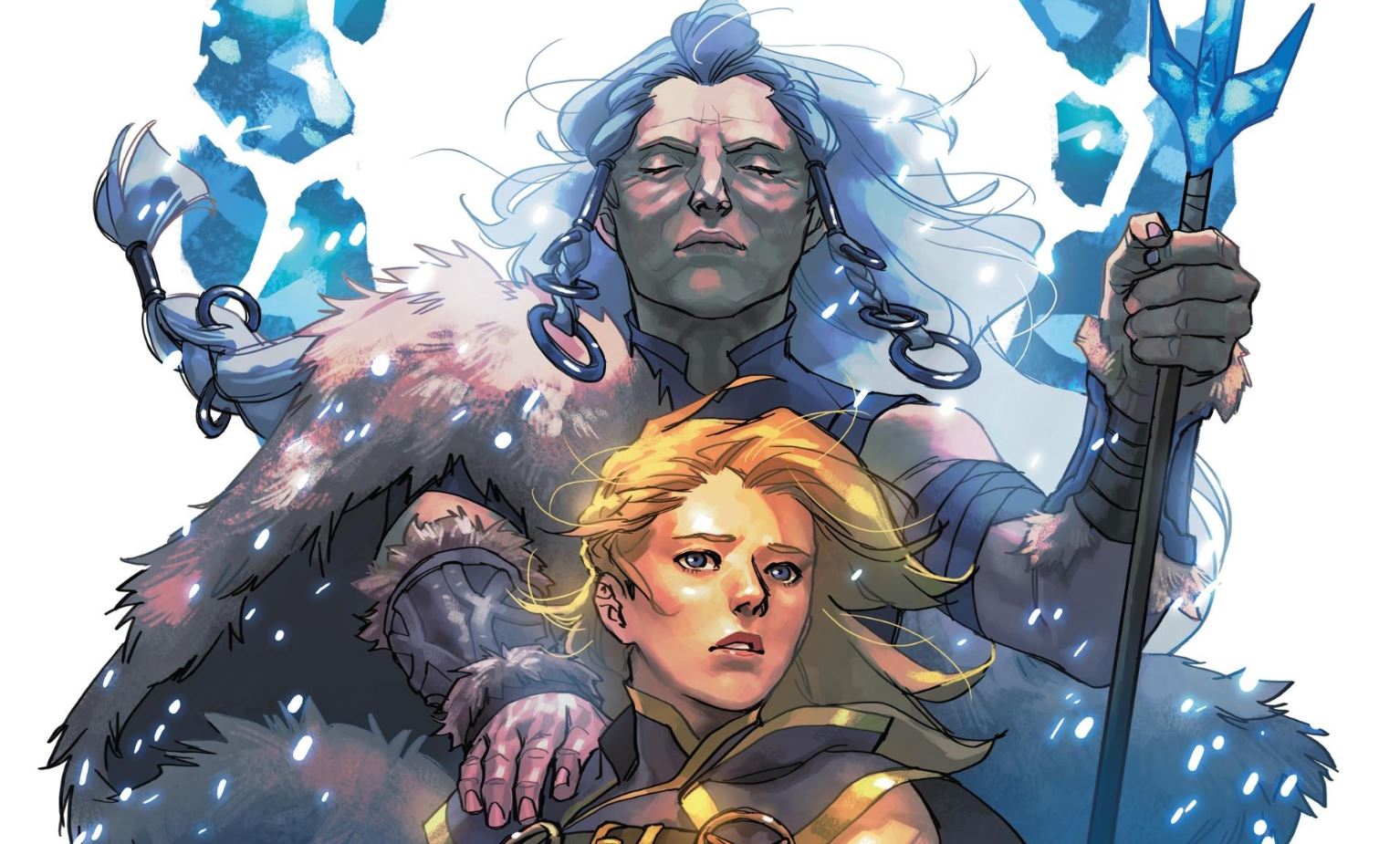 We’ve known for about a month that League of Legends game developer Riot Games would be pushing out several comic series as part of its partnership with entertainment giant Marvel. For all of the League and comic fans out there that have been waiting patiently since then, we have some good news.

The first series of the partnership, Ashe: Warmother, began today with its first issue, and it rocks. Below, we’ll dive into some of the key parts of the first issue, as well as what we think will happen next. That being said, if you don’t want to know what happens until after you read it, don’t look past this line, and go check out the official landing page for the series.

During our coverage of the comic prior to its release, we guessed that the series would explain how Ashe became either the chosen of Avarosa, a mythical heroine within League’s lore universe, or how she became her reincarnation. So far, we were right on the money, as Ashe, in what appears to be a flashback, is currently being led by her mother to Avarosa’s throne.

We also assumed there would be some sort of a rocky relationship with Grena, Ashe’s mother. Why? Grena is the matriarch of a Freljordian tribe, who, sure, is hellbent on finding Avarosa’s throne against great adversity, but she’s also a little too into the whole raiding, pillaging, and ruining lifestyle. Ashe, as we know from her already established lore, believes that lifestyle to be outdated, and while she is warmother of her tribe, she attempts to steer them towards unifying the other tribes rather than warring against them.

In Ashe’s lore, it also (sort of) explained why she became warmother of the tribe—her mother died in battle. The description of her death was very vague and brief, however, and in our coverage, we also assumed this first comic series would explain the moment in much more detail. Well, we have bad news for everyone, we may have been very correct about that, too. The first issue of Warmother ends with a rival tribe charging in, catching the tired and starving tribe of Grena unaware, before she turns to Ashe and tells her to run.

Sure, that’s one hell of a cliffhanger, but that’s normal for the first issue of any comic series. Unfortunately, based on the fact we know what happens to Grena at some point, there’s at least a chance this may be the scene of her death. Outnumbered, outmatched, and lacking both sleep and food, the odds aren’t looking good for old Grena. The part we’re curious to see, however, is how Ashe escapes—if she escapes.

The second issue of Ashe: Warmother is expected to release soon.