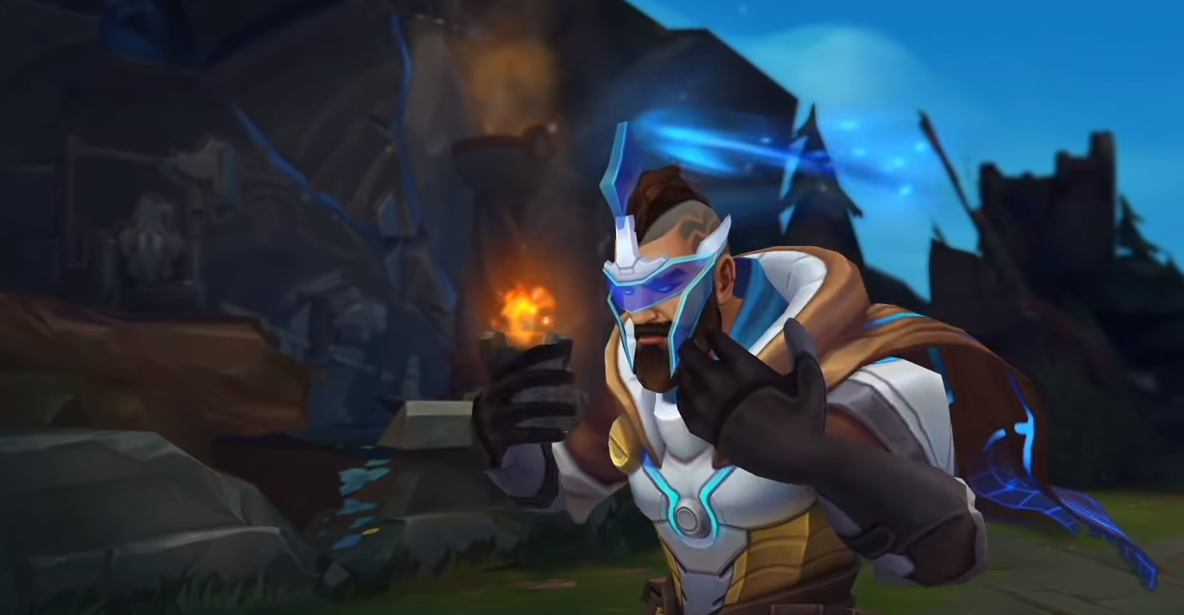 Riot Games is taking some of its League of Legends champions into the future.

Riot previewed Pulsefire skins for Lucian, Fiora, Pantheon, and Ekko today, which should hit the Public Beta Environment soon. The fresh cosmetics give the champions a futuristic and cybernetic look, augmenting them with Chrono technology.

The cosmetics take on the typical hues of the Pulsefire skin line, draping the champions in white and ice blue colors. Lucian’s projectiles look like rays shooting out of space guns. The Purifier is also getting a Prestige edition skin, adding gold to all of his skills and to his character model.

Pulsefire Pantheon was previewed last week when Riot shared its 2020 League plans. But now, fans can see all of his animations as the Unbreakable Spear flies through the air with his powerful Chrono tech. Fiora and Ekko are similarly updated with the cutting-edge gear that makes them an intergalactic force to be reckoned with.

Since Set Three of Teamfight Tactics uses Chrono as a trait, it won’t be surprising to see some of these champions enter the autobattler in the midseason patch.