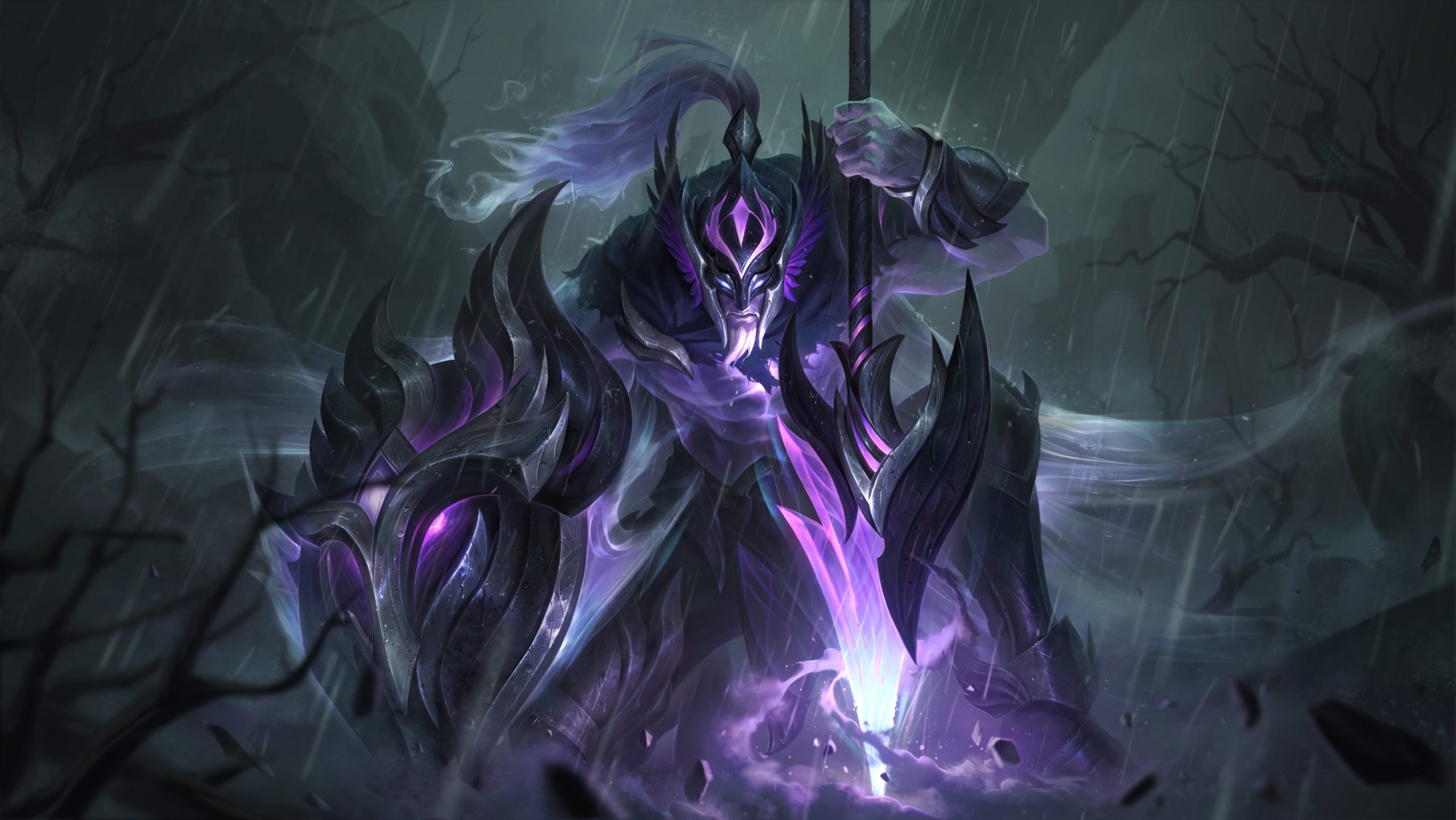 The upcoming Ashen Knight Pantheon skin in League of Legends will not be undergoing any massive changes prior to its release in Patch 12.12.

Riot Games announced on the LeaguePBE subreddit, where the company opens various forums for feedback on new skins, that the upcoming Ashen Knight Pantheon Mythic skin will not be receiving any changes despite waves of negative responses from fans. Pantheon will be joining Pyke in this exclusive skin line in Patch 12.12, only available via the Mythic Essence shop.

Fans previously flooded the subreddit with criticism of Pantheon’s new Mythic skin, noting that the skin looks too similar to Ashen Knight Pyke and that it does not feel like Pantheon has been represented correctly in the skin line. The negative feedback most notably targeted the lack of armor that Pantheon had since the skin depicts him without bulky armor despite Pyke having layered armor.

In response to the criticism that Ashen Knight Pantheon looks too similar to Ashen Knight Pyke, Riot detailed that the team had looked at other options for his armor but they do not have time to make adjustments in the PBE cycle. “This work would take much longer than the PBE window allows and is beyond the scope of changes we are able to make,” Riot DW Platypus said.

Fans noted that Riot was quick to remove the Sewn Chaos Blitzcrank and Amumu skins a few years ago following immense negative feedback from the community. Riot recently opted to not make extensive changes to the Prestige Ocean Song Seraphine skin released in Patch 12.11 despite it also getting a negative reception.

Ashen Knight Pantheon will be released alongside Snow Moon Illaoi, Caitlyn, and Kayn in Patch 12.12. It is unlikely that the skin will be updated at any point in the future.