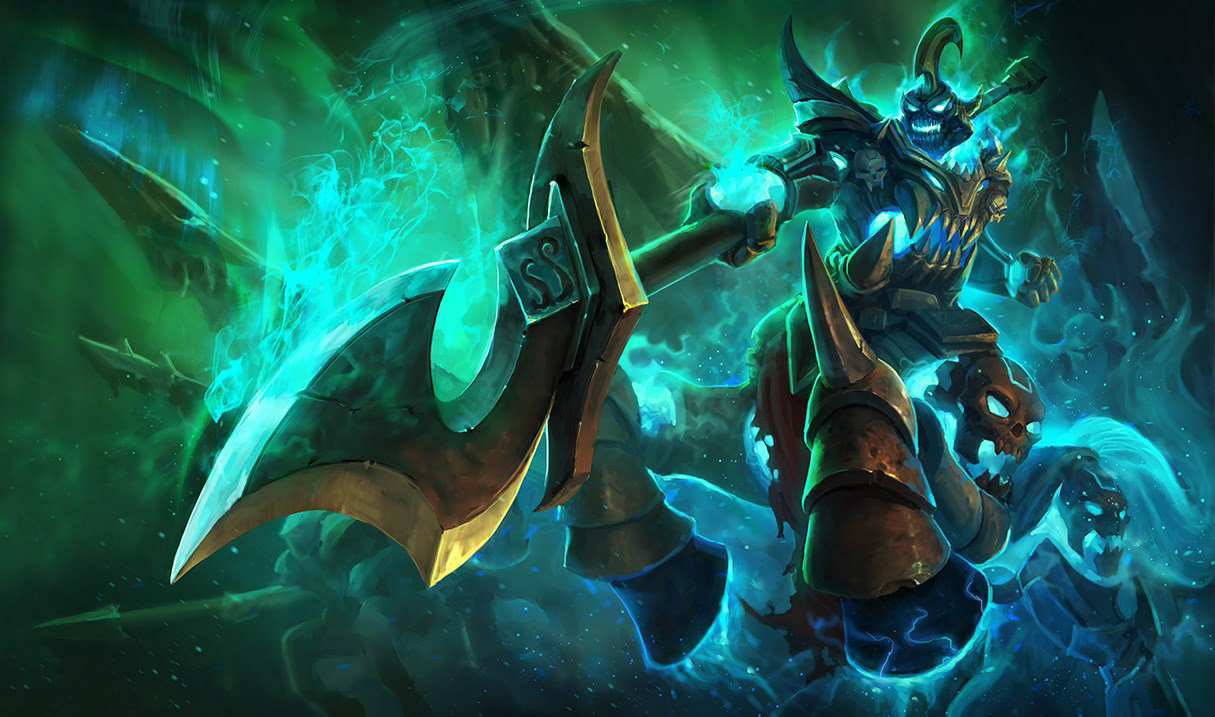 If you’re a League of Legends player who’s sick of champions like Hecarim and Udyr running you down at warp speed, you might be glad to know what Riot Games has planned for the game’s next update. Riot is nerfing both Turbo Chemtank and Dead Man’s Plate in Patch 11.9, according to League’s gameplay design director Mark “Scruffy” Yetter.

Throughout the past few patches, massive movement speed has been the name of the game for multiple meta champions, including Hecarim, Udyr, and even Rell. The pick potential that these champions have because of the item was increased exponentially since they already had a ton of movement speed to begin with.

Whether you’re trying to chase them down or make a getaway, there’s no way that you’ll be faster than a horse with a Chemtank as its Mythic item. Even Dead Man’s Plate gave a significant amount of speed with its unique Shipwrecker passive, while also giving out a good amount of armor and health.

Combined with the incoming nerfs to Hecarim in Patch 11.9, we could see a shift away from the champion if the changes are significant enough. On the other side of the Rift, however, a few healing items will be buffed, such as the always-popular Moonstone Renewer.

With many players opting into champions like Karma, Lulu, and Seraphine as support choices, Moonstone has been one of the stronger items in the game due to the additional heals it places on top of the champions’ built-in team healing. The item did recently have some of its power shifted, but many League fans will be curious to see what aspects will be buffed.

Patch 11.9 is the update that the 2021 Mid-Season Invitational will be played on, so expect Riot to drop the detailed patch preview later this week. With only a couple of weeks left until the tournament, there should be enough time for teams to prepare for battle in Iceland.

You can catch all the action when MSI 2021 begins on Thursday, May 6. Patch 11.9 should go live on April 28, according to the official League patch schedule.