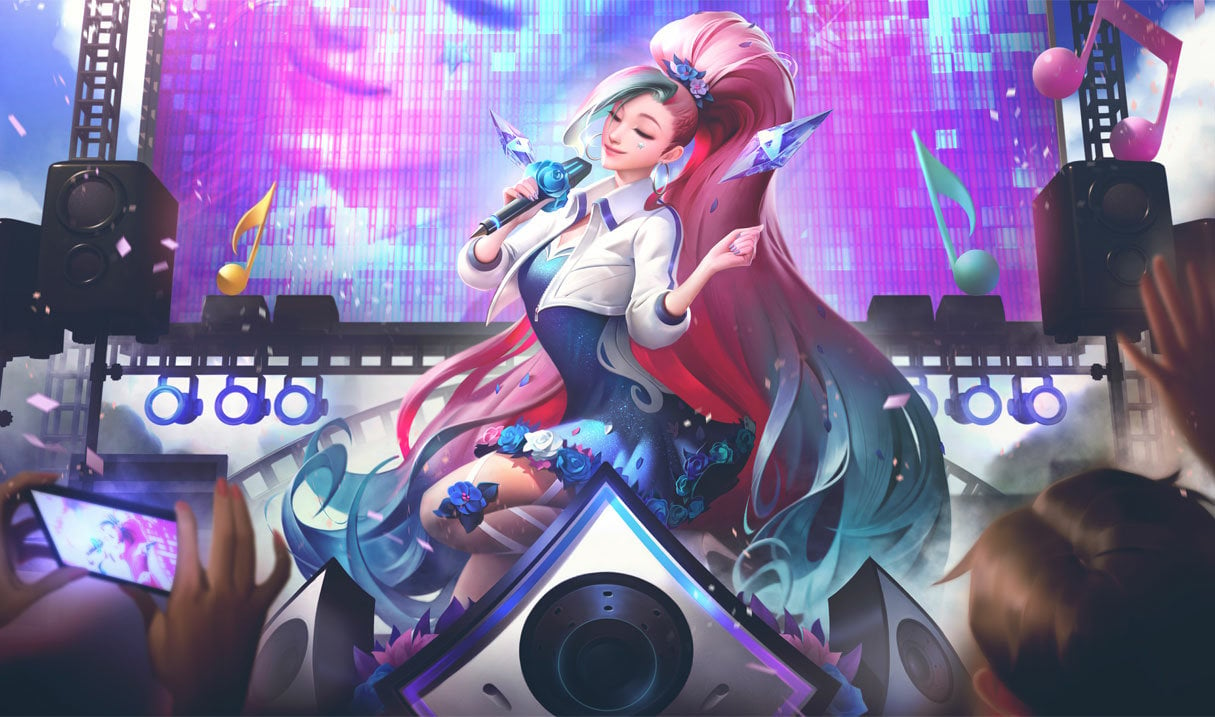 In the upcoming League of Legends Patch 11.8, there are only a handful of items that are getting changed up in terms of nerfs and buffs. Some enchanter items are being “broadened,” while a trio of other items are getting or losing power.

For example, Titanic Hydra and Ionian Boots of Lucidity are both getting nerfs next patch. According to League of Graphs, the Hydra has a global popularity rate of 1.9 percent with a win rate of 57.9 percent, while Lucidity Boots is the most popular boot choice at 23.3 percent popularity.

Meanwhile, Frozen Heart is grabbing the only buffs of the next update, sitting down at the bottom of the list with one of the lowest global popularity rates of League‘s items at 0.7 percent. It is, however, one of the most gold efficient items with a 99.75 percent item efficiency.

On the other hand, four major healing items might be getting some big adjustments. Moonstone Renewer, Staff of Flowing Water, Shurelia’s Battlesong, and Hextech Rocketbelt will all be getting their power shifted.

The combination of Moonstone and the Staff has been one of the strongest combos in the game, especially when combined with a great support champion like Seraphine or Lulu—both of these champions have often been used in solo queue and in pro play to much success, with the former sitting at a 56.3 percent win rateand the latter at 51.2 percent, according to Blitz.GG.

Look out for the detailed patch preview to drop later this week.