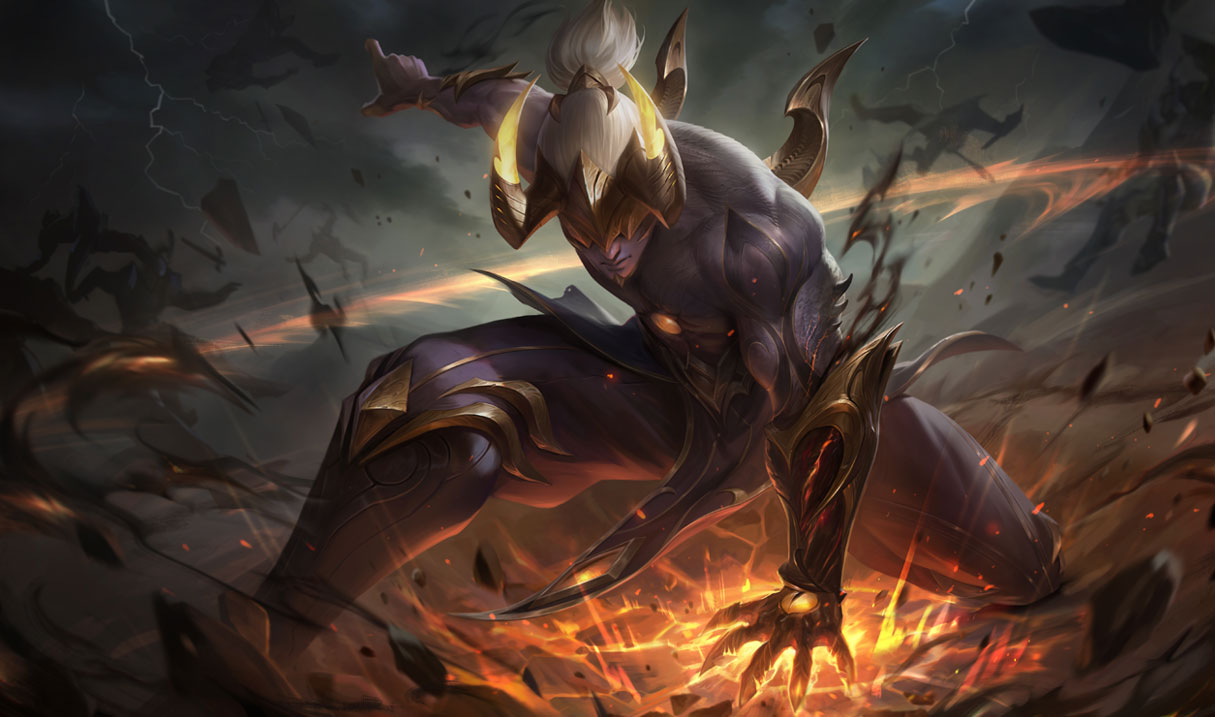 Alongside League of Legends Patch 9.24, scheduled to launch tomorrow, fans can purchase a number of skins with the Night and Dawn Event. Cosmetics for Karma, Nidalee, Soraka, Vladimir, Aphelios, and Lee Sin are hitting the Rift. To appease fans and create more of an attainable Prestige skin, Riot is making some adjustments to its typical event structure.

Riot design lead on events Justin “Xenogenic” Hanson broke down the Night and Dawn Event Pass in a Twitter thread today. Some tweaks, like an increase in the number of milestone missions, should improve tomorrow’s event with additional rewards and a more flexible schedule.

Night and Dawn will feature 20 milestone missions, according to Xenogenic, which is a huge jump from the five missions in previous events. This will give League players more of an opportunity to collect rewards and potentially snag the Prestige Nightbringer Lee Sin skin.

Riot plans to free up players’ schedules as well by removing the confining “Win of the Day” mission.

“We’re trying something new with Win of the Day, since it’s the holiday season and people are busy,” Xenogenic said. “We’re trying ‘Wins of the Week’ missions that let you do them on your schedule. Example: Win 7 games or play 14, with a week to complete it.”

Players have the length of the entire event to complete the four Wins of the Week missions, which is forgiving to those who miss out on a week or two. Daily wins will now yield 28 tokens, up from 18, and weekly wins will shell out a whopping 200 tokens. Completing all the weekly win missions earns you a total of 940 tokens, which is roughly half the amount of the Prestige skin price.