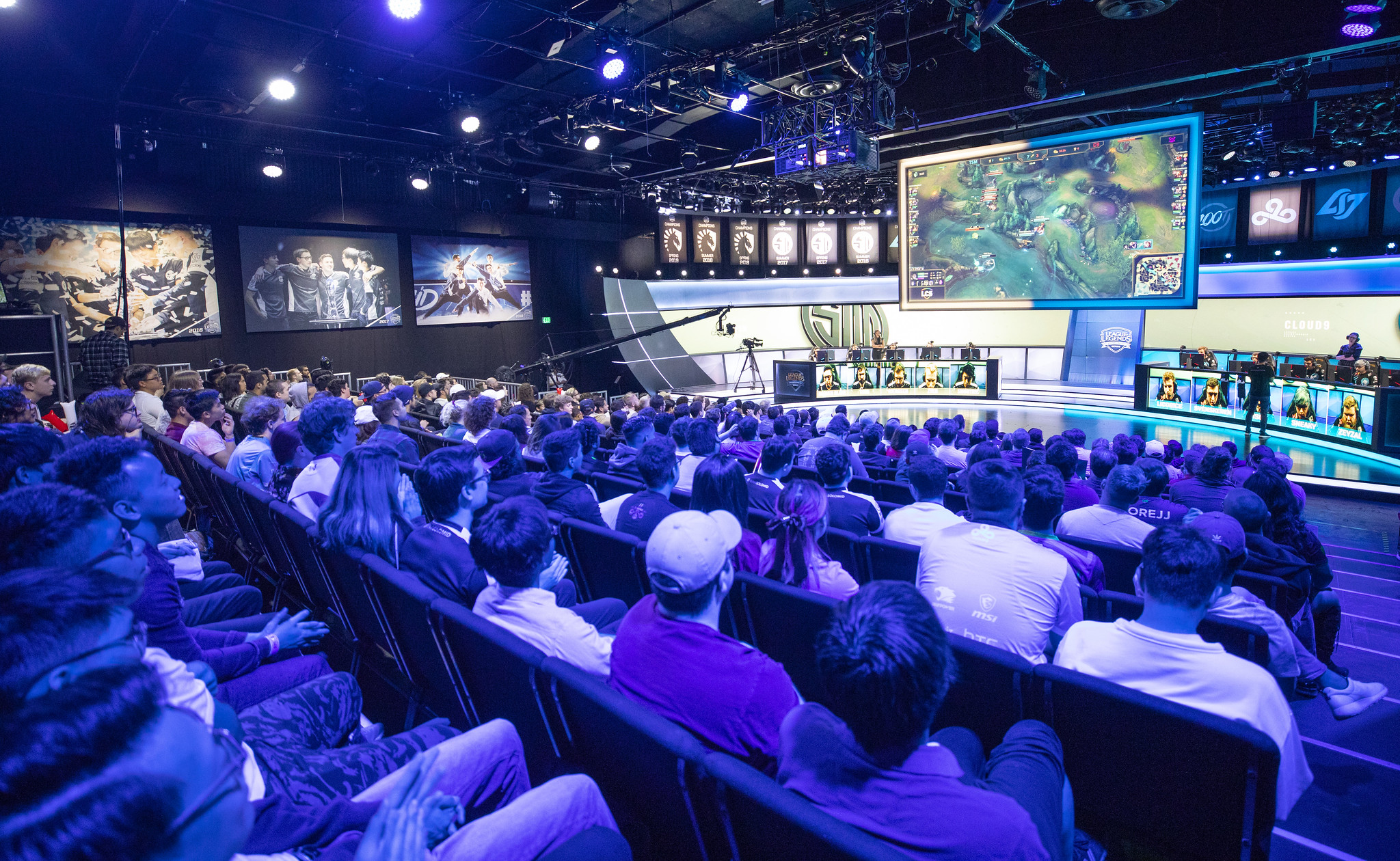 The open registration for Riot Games’ new digital trading card game, Legends of Runeterra, is already creating excitement in the League of Legends community. But Riot isn’t trying to rush its evolution into esports.

Expected to launch in 2020, LoR is already receiving positive reviews from the community at League’s 10-year anniversary celebration. The game will cross over characters from the League Universe and add new ones, too. But the free-to-play digital card game’s reveal has left many fans wondering if (and when) it’ll enter the world of competitive esports.

During a panel at the League celebration, Steve Ruben and Magnus Lehmann addressed what the future holds for LoR—and why Riot believes it shouldn’t push the concept of it being an esport too soon.

“We don’t think we should force onto a community whether or not a game becomes an esports,” Lehmann said. “What we should build is exciting gameplay. And if the players decide that it’s something they would want to compete in, then it should happen organically.”

If LoR evolves competitively, Ruben said that Riot would do everything possible to support it. But ultimately, it’s up to the players and whether they feel it’s worthy of competitive play on a worldwide level.

Ruben also said that LoR will have a ranked play mode at launch in 2020. While the specifics of the mode weren’t discussed, he admitted that Riot would like to use it as a testing ground of sorts for esports competitive play.

Related: Hands-on with Legends of Runeterra: Gameplay and first impressions

Those who want to play LoR can register now for the closed-beta version. The expected official release date is sometime in 2020.