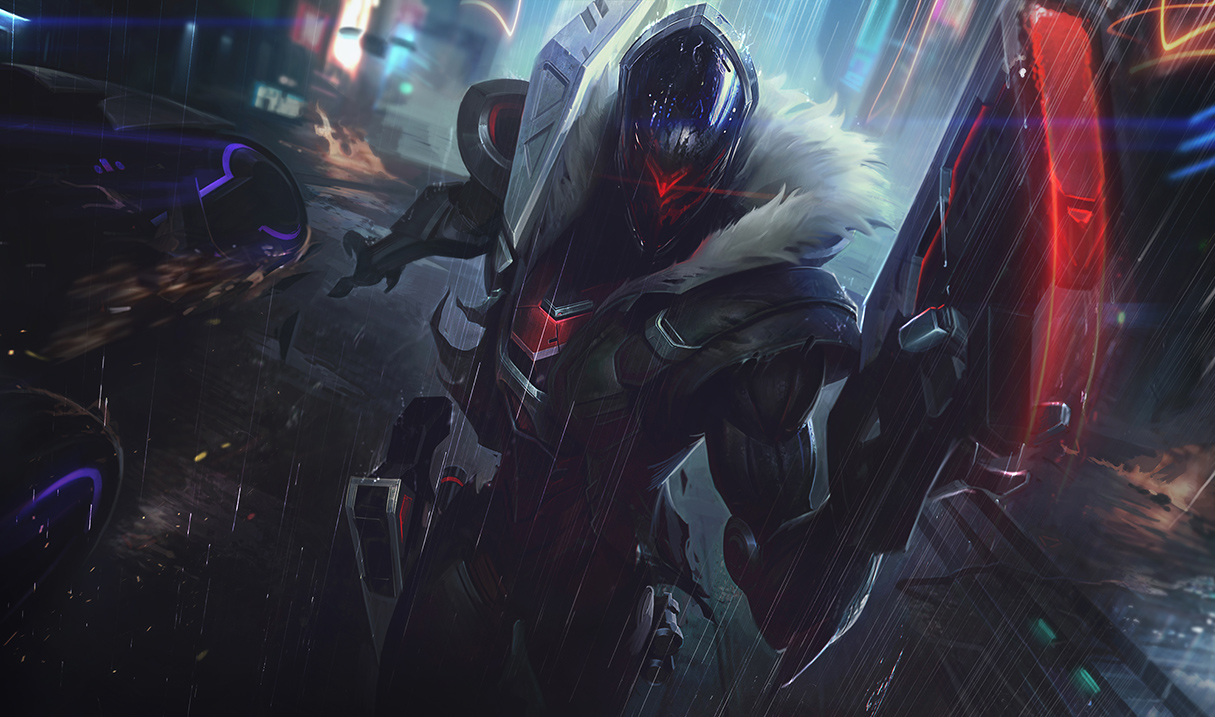 Patch 8.24 just launched today in most regions, which means there’s a good chance many League of Legends players haven’t had time to try it out yet. Despite its very recent release, though, Riot isn’t slowing down in its quest to balance out the pre-season.

The next patch cycle arrived on the PBE yesterday to coincide with 8.24’s launch today. Patch 8.24b will be a sort of sub-patch filled with nothing but balance, balance, and more balance. It seems that one of the focal points of 8.24b is runes, as there are a bundle of new buffs now on the way to Celerity, Hail of Blades, and more.

As far as runes go, two of the big pain points so far this pre-season are Kleptomancy and Dark Harvest, with the latter being over-used and over-powered on too many champions, and the former being way too strong on only a handful. With a large Dark Harvest nerf in 8.24 and multiple hotfix nerfs in 8.23, it appears Riot is ready, for the time being, to move on. None of the rune changes on 8.24b’s list so far include Dark Harvest. Curiously enough, Kleptomancy hasn’t been touched on the PBE, either, and it has yet to be revisited by the balance team since its change at the start of the pre-season.

The runes on the change docket are Celerity, Hail of Blades, Shield Bash, and the attack speed Stat Shard, and they’re all receiving buffs. They’re pretty straightforward, too. Celerity’s boost from movement speed boosts (don’t think about it too hard) is increasing to 10 percent, Hail of Blades’ attack speed is going up a very large margin across the board, Shield Bash will deal more base damage, and the Stat Shard for attack speed is being raised by one percent.

Of all these, Celerity and Hail of Blades caught our eye first. Hail of Blades’ buff is clearly the largest, with an increase as high as 75 percent more attack speed at max scaling. Celerity is only receiving a two percent boost, but combined, these two buffs are going to help one champion in particular—Jhin.

Jhin is already one of the only marksman left standing at the top in the aftermath of the pre-season, and with a reinvigorated Hail of Blades and boost to his zoomies in the form of Celerity’s buff, we imagine the gap between him and other carries will grow even wider. Obviously, only time will tell, and there’s a chance Riot doesn’t even ship these changes when the patch actually arrives, which should be in about two weeks.