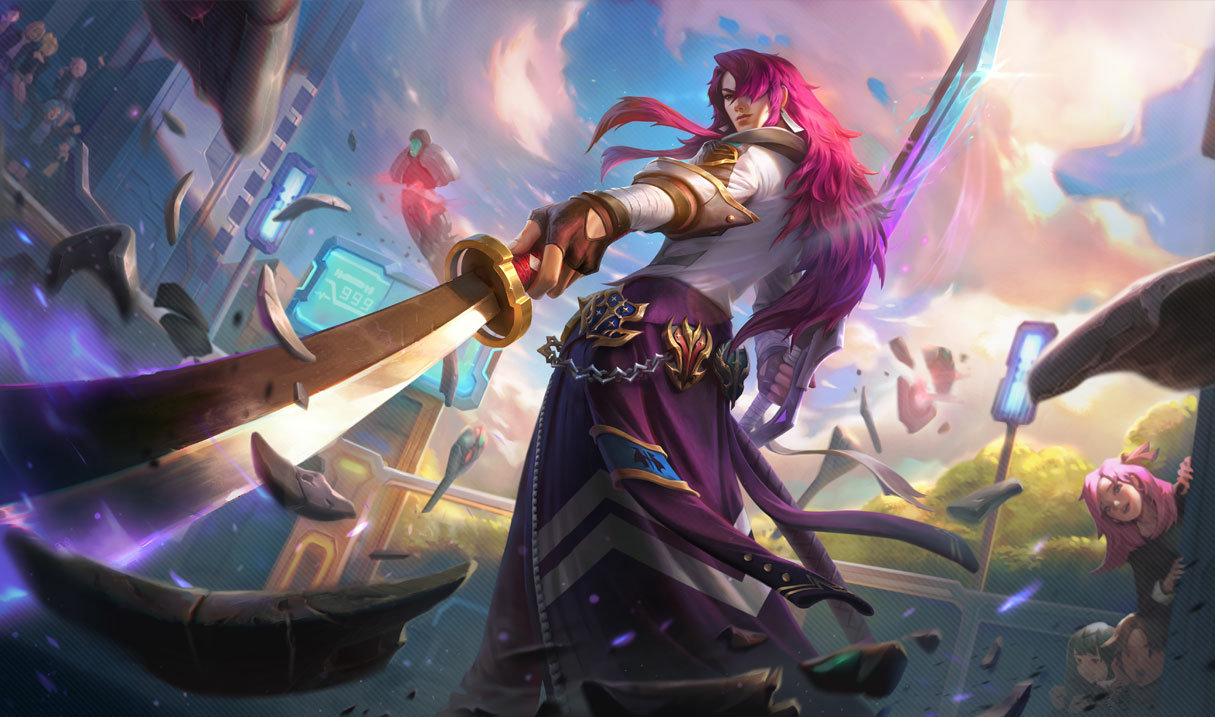 Hold on to your mechanical keyboards, League of Legends fans; Riot Games is planning to shake up the game’s meta in Patch 12.7 when they send buffs to a whole collection of champions, including Yone, Yasuo, Gwen, Pantheon, Wukong, Neeko, Gangplank, Kalista, Lillia, and Karthus.

Game designer Tim “Truexy” Jiang explains Riot wants to “help [shake] up the meta’s dominant picks” ahead of the 2022 Mid-Season Invitational, and bring a few forgotten champs back into the spotlight after some time away.

For example, Gwen hasn’t been nearly as dominant in the meta since her extensive nerfs in Patch 12.5. Since then, her play rate plummeted in both solo queue and stage play. The Seamstress has one of the worst win rates of any champion with a lowly 46.3 percent in top lane (among top player tiers), according to League stats site U.GG.

Kalista and Lillia used to be some of the bigger champions in pro play, but this season, the former has only been picked eight times across the entire world. Even more notably, the latter has been picked once by a pro team, according to League stat aggregate Gol.gg. In a similar vein, Neeko, Pantheon, and Karthus have barely been seen in pro play across the four major regions—Neeko hasn’t seen a single stage game, while Pantheon has been picked once and Karthus four times.

Yone and Yasuo are also getting some buffs this patch, which could prompt some teams to draft more exciting wombo-combo compositions featuring the blade brothers. Aggressive teams and confident stars have picked Yasuo alongside picks like Diana, leading to explosive teamfights and fiery late-game showdowns.

With nerfs to Zeri, Lee Sin, Ryze, and Jayce also on the horizon, we could see new League champions take their place as niche picks among some of the top teams attending MSI 2022. Patch 12.7 is set to hit live servers on Wednesday, April 13.