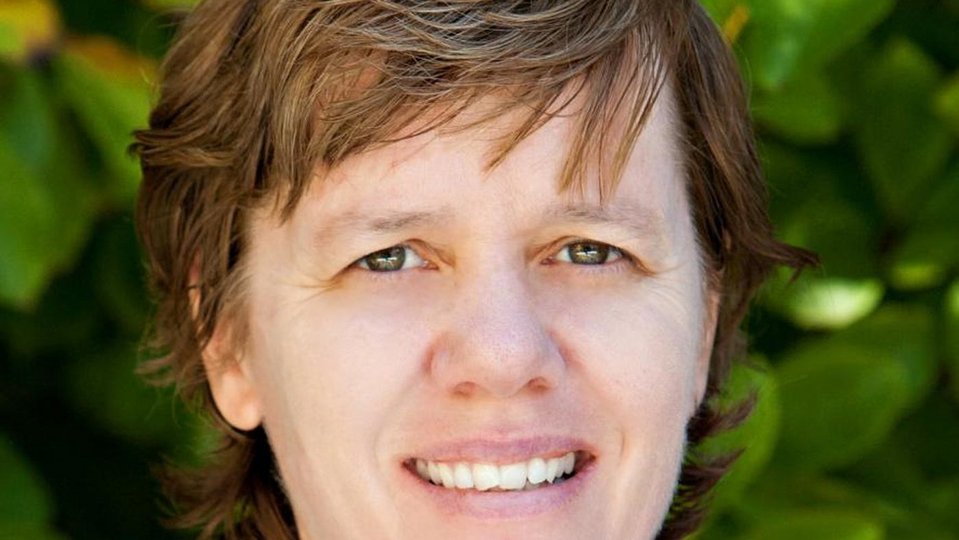 Riot Games is bringing on Frances Frei, a former Uber senior vice president, who will join the League of Legends developer in an effort to improve company culture.

Frei has been in discussion with Riot “over the past few weeks,” the developer said. She’s begun “intensive work with our cultural transformation team.” Riot did not detail, however, the “intensive work” involved in Frei’s role as senior advisor to what it calls its “culture strike team” and executive team.

“Throughout her career, Frances has helped many companies evolve and navigate change to achieve their full potential, and we’re humbled that she’s chosen to work with us,” Riot wrote in a blog post.

Riot is in the midst of an investigation into deeply rooted cultural issues after a Kotaku report uncovered extensive sexism and misogyny at the company. Riot released a statement in late August to detail its “steps forward” following the report. In the statement, a Riot representative said that “no one and nothing is sacred” at the company.

“We are prepared to make big changes and have begun taking action against specific cases, including removal of Rioters, though we aren’t likely to get into those details publicly on a case-by-case basis for legal and privacy reasons,” the developer added.

Controversy continued last week after two employees—at least one of which was outspoken about the company’s issues—were fired “for violating [Riot’s] social media policy.” The two former employees were involved in discussions on Twitter regarding Riot’s gender-inclusive panels at PAX West.

Frei has been “meeting regularly” with Riot’s high-level executives. She’s expected to begin holding educational and working sessions with “Rioters around the world” in the coming weeks and months, Riot said.

“After spending time with Riot’s leadership and many others across the organization, it became clear that Riot is truly putting everything on the table and committing to evolving its culture,” Frei said in a statement. “In my interactions with Rioters, I’ve seen extraordinary levels of engagement on these issues across the company. Every Rioter with whom I’ve met truly cares about inclusion, which means real change is possible. Riot isn’t interested simply in fixing problems on the surface, it has the ambition to be an industry leader and to provide a roadmap for others to follow. I share that ambition and am eager to help Riot navigate this process.”

Riot expects to share more about how it’s addressing the company’s cultural issues “as we make progress toward our goals.”