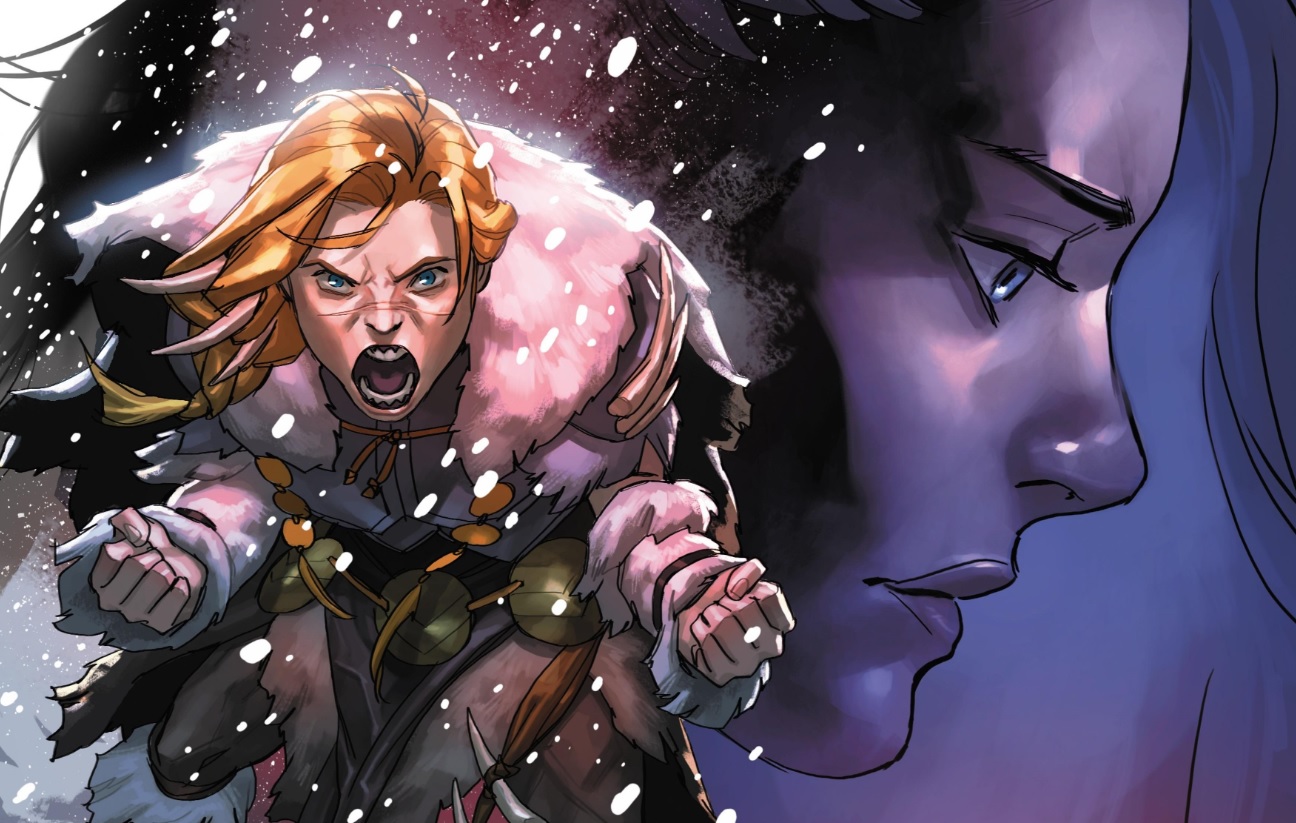 If you have been enjoying Riot Games collaboration with Marvel Comics, then we have some good news. Riot’s senior narrative writer Odin “WAAARGHbobo” Shafer has confirmed that the company will be releasing three new comic series in 2020.

Shafer was the writer for Riot’s first collaboration comic series, Lux: Warmother, which was well-received by both League of Legends fans and comic fans alike. Since it has been quite some time since the Ashe comic released, Shafer has also confirmed that he will be writing the story for the upcoming Zed comic.

He also revealed that John O’Bryan—the writer for the Lux comic series—will be returning as the main writer for the third comic series as well. Shafer also said that the Zed book is being mostly done outside of Riot’s comic team.

Riot announced its partnership with Marvel Comics in November 2018, with hard copies of the comics available for purchase on the Marvel Store, Amazon, and online on Kindle devices. It was the first collaboration of its kind for Riot and its comic team, and should excite many fans for the future of League art.

As we’ve said, the next series that fans can look forward to is focusing in on Zed and his hunt for another Ionian assassin. Riot didn’t reveal a lot of details, but it’s certainly in the right hands.