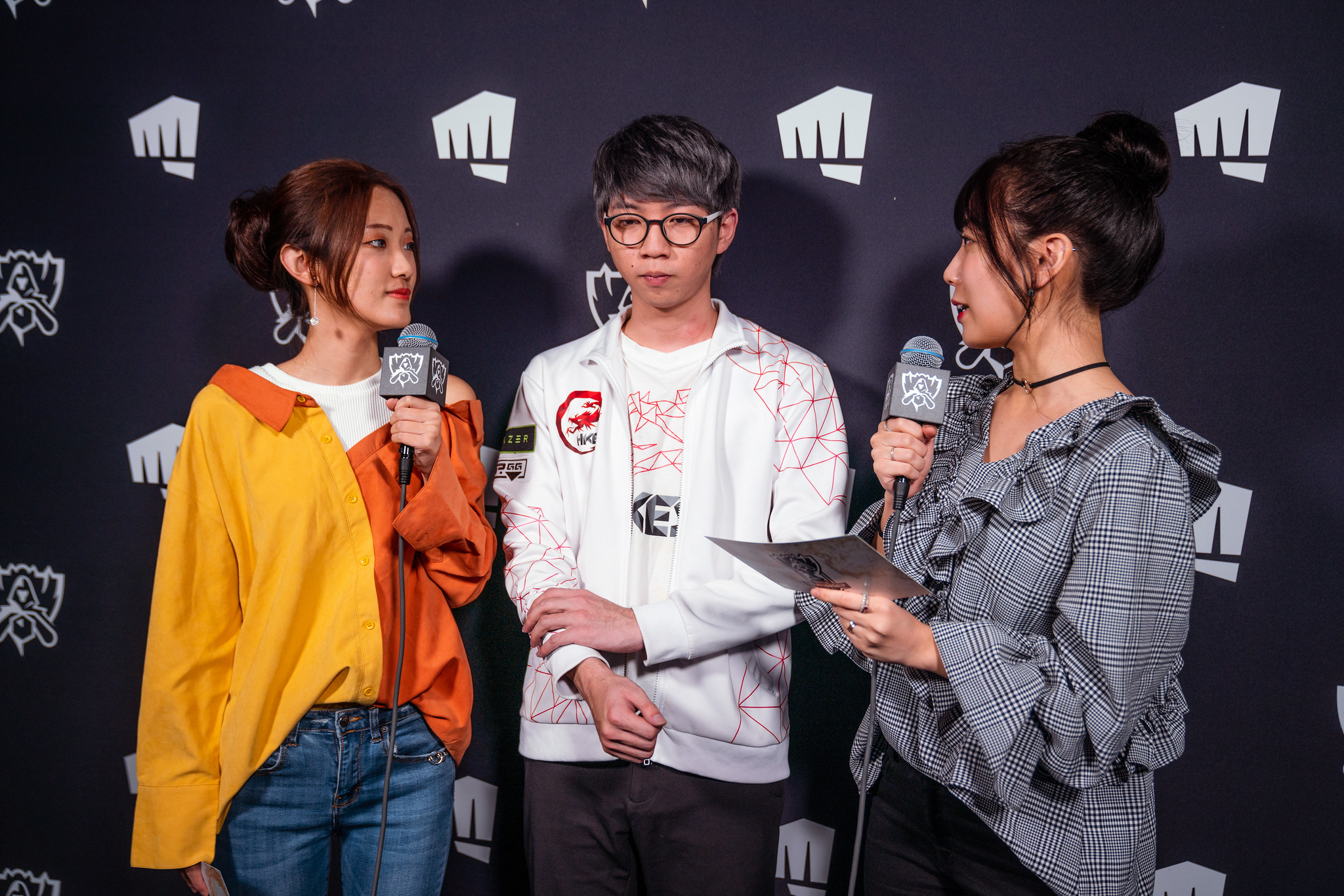 Riot Games seemingly censored the use of the phrase “Hong Kong” on stream during the League of Legends World Championship play-in stage.

A Reddit post from yesterday outlined the moments that have caused fans to speculate that Riot is censoring the use of “Hong Kong.” The primary evidence featured several casters correcting themselves while discussing the team, Hong Kong Attitude. When a caster began to say “Hong Kong,” they quickly changed their phrasing to “HKA” instead. Two of the instances cited can be found during play-in final results analysis and during a conversation between the casters. The clip below shows a third example.

Outside of these clips, casters have said “Hong Kong” without switching their phrasing during the play-in streams. But fan suspicion won’t be easily dismissed considering multiple casters showed an issue with saying the phrase, which could suggest that Riot told them to refrain from doing so.

Additionally, spectators noticed a delay during the Hong Kong Attitude vs. Isurus Gaming series yesterday. After HKA won, an interview was expected to take place, but it didn’t air until much later in the stream. The delay had viewers puzzled and multiple users questioned when it would happen in the post-match thread on Reddit.

“They aren’t going to do it live, so they can just trash the interview if they don’t like what Hong Kong Attitude has to say,” one user said. Once the interview aired, many fans debated whether it was live or prerecorded to prevent HKA from speaking out about the Hong Kong protests.

While these instances could simply be a coincidence, there are reasons why Riot would want to censor broadcasts. Riot is owned by major Chinese company Tencent and has a huge player base—and, therefore, revenue base—in the country.

Just a few days ago, a Hearthstone player voiced his support for the movement in Hong Kong. Blizzard reacted quickly, banning the player and seizing his prize earnings. Riot may want to avoid any similar controversy by taking precautionary censorship measures.

The tension between American entertainment companies and China goes beyond gaming, over course. Tencent has already threatened action against the NBA due to remarks supporting Hong Kong. Tencent “would suspend live streaming for two NBA preseason games in China,” according to CNN.

A similar move in the gaming space would be a major problem for Riot, of course.

Update Oct. 9 8:30pm CT: Riot released a statement in regards to the allegations that it’s preventing casters from saying “Hong Kong” at Worlds 2019. “To make this as explicit as possible, we aren’t telling anyone to avoid saying Hong Kong,” Riot communications lead Ryan Rigney said. “We’d just rather the team be referred to by its full name. There’s been some confusion internally about this as well and we’re working to correct it.”