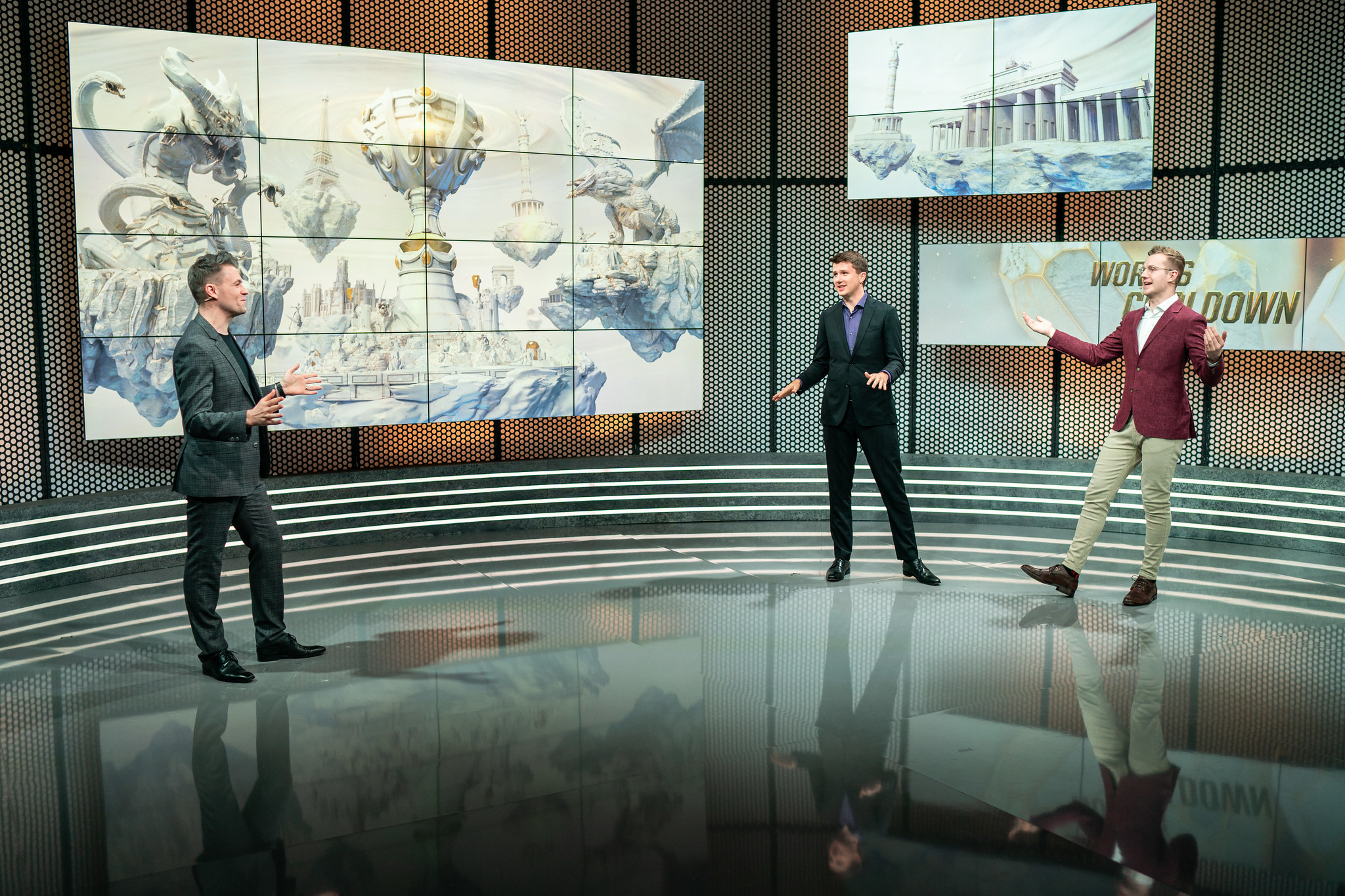 Riot Games has responded to allegations that it’s preventing casters from saying “Hong Kong” during the 2019 League World Championship.

Communications lead Ryan Rigney released a statement via Twitter that said Riot broadcasters and social media accounts refer to Hong Kong Attitude by both the team’s full name and its three-letter abbreviation, HKA. Rigney, in a separate tweet, said no one has been instructed to not say “Hong Kong.”

“To make this as explicit as possible, we aren’t telling anyone to avoid saying Hong Kong. We’d just rather the team be referred to by its full name,” Rigney said. “There’s been some confusion internally about this as well and we’re working to correct it.”

During the play-in stage of Worlds 2019, multiple viewers noticed that various casters, when discussing Hong Kong Attitude, would begin to say “Hong Kong,” only to stop themselves and say HKA instead. This prompted fans to think that Riot had told them not to say the full team name to avoid any further controversies.

Rigney also said that “everyone is very sensitive to this issue right now given the events of the last week,” and that they should have “better prepped [their] casters” for the day.

One of the events that Rigney is alluding to is Blizzard Entertainment’s decision to ban a Hearthstone Grandmasters player and strip him of prize earnings for voicing his support for Hong Kong independence during an official Hearthstone tournament.