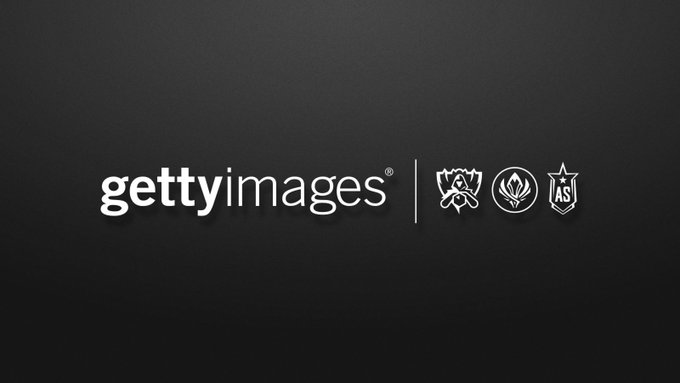 The partnership begins with this year’s Worlds, which is scheduled to take place in China this fall, according to Riot’s announcement. On July 9, the country canceled all international sports events for 2020 due to COVID-19.

Getty Images will be responsible for editorial photo and licensing requests for global League events until “at least 2024,” according to Riot. The company will be “working closely with Riot Games to capture the spirit of League of Legends esports including the competition, behind-the-scenes moments, and passionate fandom fueling the sport.”

Getty Images will also make thousands of images from past tournaments available for license in its “League of Legends Global Esports Collection.” Riot previously had a licensing partnership with Flickr.