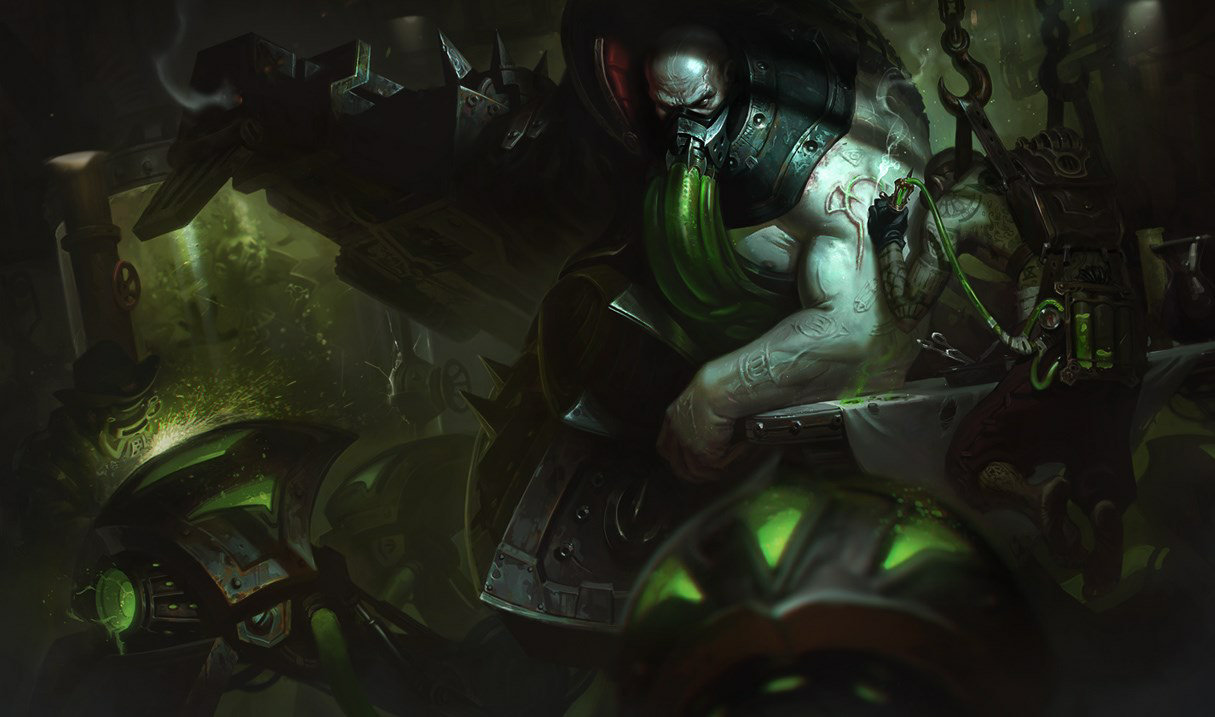 It’s always interesting to watch two League of Legends players in-synch with each other—especially if they’re on opposite teams.

Two League players landed pentakills at the same time, according to a video posted yesterday.

Urgot jumped into the fray, tanking multiple enemies while wreaking havoc. The Dreadnought claimed Master Yi as his first victim, impaling the jungler with his chemical drill and executing him effortlessly. He then swatted Akali and Kled away like flies, leaving just two enemies remaining.

The opposing Kai’Sa was doing some damage of her own, though, picking off enemies one-by-one. She eventually claimed a quadra kill and just needed to take out the raid boss Urgot.

Though Pyke tried to peel Urgot off his AD carry, he also fell to the Dreadnought’s chain gun. Kai’Sa managed to finish off her target while he was stunned, landing the coveted pentakill. But Urgot left something behind—an Ignite.

Kai’Sa fell shortly after and a “pentakill” announcement rang across Summoner’s Rift for both teams.

This isn’t the first time League players have managed to land simultaneous pentakills. An Aphelios and Xayah battled it out last month, securing five kills and an ace for their teams.