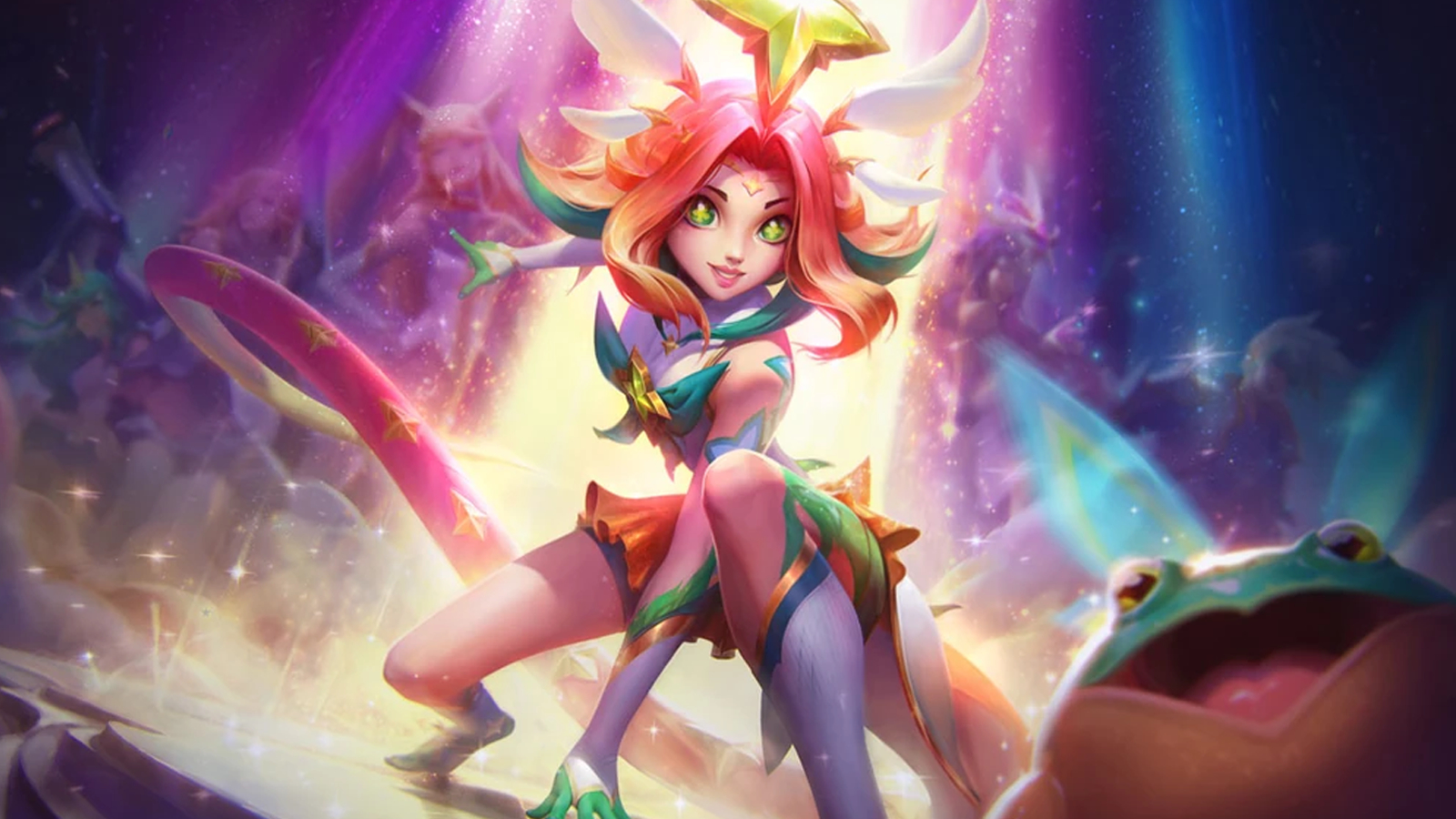 The Riot Games devs are working towards a new project in the jungle: Bringing more League of Legends champions into the roaming role’s meta pick pool to add more “off-role” variety like mid and top lane often enjoys.

“We think it’s cool when other champs can jungle,” League designer Tim “Truexy” Jiang said ahead of the title’s vast 2023 preseason overhaul update.

In particular, Jiang⁠—who unpacked the topic in a TikTok video⁠—pointed to how wide the champion pools for solo lanes are. Top lane can have bruisers, tanks, juggernauts, and even several engage characters. Mid lane players can choose from assassins, mages, roaming champions, and enchanters.

Riot’s hope is they can bolster jungle’s meta pool in the same way.

“As long as we can support it, there’s no reason jungle cannot be like mid lane, top lane, where’s there’s all these different archetypes,” Jiang explained.

Not every champion would work in the role though. Jungle Camille is one example that simply doesn’t fit⁠—when the Steel Shadow became a jungle pick, she totally dominated the Rift due to her explosive mobility. “It’s super unfair to play against Camille in the early game,” Jiang said, “especially with fog.”

There are plenty that will work though. The Riot devs were especially happy when Morgana emerged as a viable choice in the role. Neeko’s spot as a fringe jungler is another poster child for what the League developers want to achieve.

In their bid to mold the role, Riot has introduced jungle companions. As well as just shaking up the title heading into 2023, these loveable new pets fit the devs’ plans perfectly.

“Since more of your clearing power is going to be in companions… that should open up a lot more opportunities for fringe junglers to be more viable,” Jiang said.

In particular, more casters and enchanters should be viable in the role.

Right now, the jungle meta in League’s ranked playlists is centered around characters like Graves, Viego, and Hecarim. All three boast more than 10 percent pick rates, according to stat aggregator Lolalytics. Powerful jungle picks like Bel’Veth, Fiddlesticks, and Olaf are considered ‘s-tier’ champions.

When the 2023 League preseason update hits live servers on Wednesday, Nov. 16, junglers will be able to get their hands on companions. These replace old jungle items and evolve as the game goes on.

There are three pets⁠—the green Salamander is a defensive pick, the blue Fox gives more mobility and move speed, and the red Cat dishes out slows and more damage.